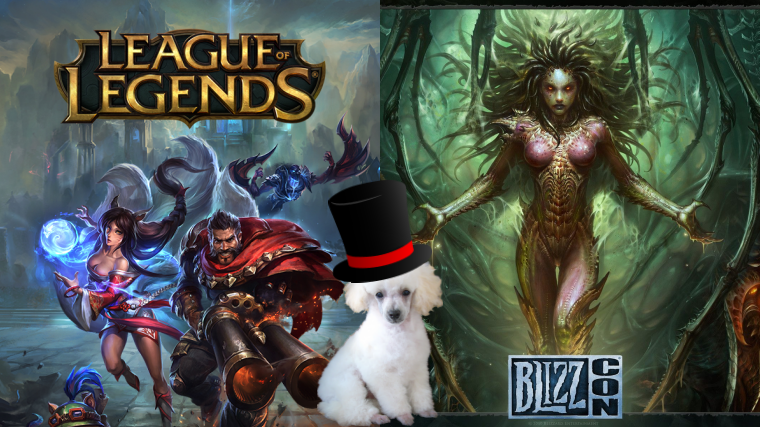 PoodleCorp takes down Blizzard and League of Legends (NA) Servers down in yet another DDoS attack!

PoodleCorp, a group of hackers are claiming responsibility for conducting a series of massive distributed denial-of-service (DDoS) attacks on Blizzard and League of Legends servers.

PoodleCorp claimed responsibility for the cyber attack on their Twitter handle stating they shut down Blizzard servers in Europe and the United States and League of Legends servers in North America.

PoodleCorp is the same group who made their name in the news for hacking popular YouTube channels including WatchMogo, Redmercy, LeafyisHere, LillySingh and DDoSing servers of gaming app Pokemon Go, Battle.NET, and StreamMe.

Blizzard already acknowledged that their servers were under DDoS attacks and replied to gamers who took their anger to Twitter asking Blizzard support handle about the service interruption.

We continue to actively monitor an ongoing DDOS attack against network providers, affecting latency/connections to our games. #BlizzCS

The DDoS attacks from earlier have ended and players can now log into BattleNet. We are investigating reports of World Server Down in WoW.

When it comes to League of Legends it seems the gaming giant has decided not to talk about the attack and solve things internally. Currently, despite claims from the attackers, there has been no confirmation from the firm if they were under attack or not, however, our reporter found some gamers complaining about the game’s North American servers being down.

HackRead contacted League of Legends over Facebook and inquired about the DDoS attack but in reply, we were told to visit the game’s status checker page which shows the game is offline in North America region. 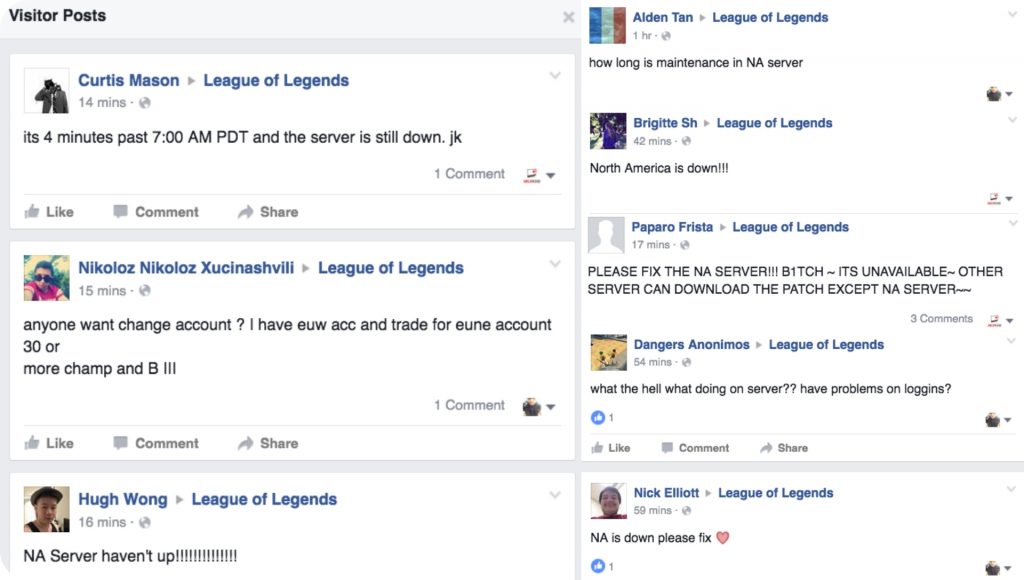 Must Read: Stressful Friday for Gamers as Warcraft Servers DDoSed by Lizard Squad

At the time of publishing this article, there were no new tweets from the attackers meaning they have stopped attacking the server, however, the last tweet from the group came about 12 hours ago announcing they are ”Switching attack to another gaming network soon.”