Kanisha Morning, the mother of 9 years old told CBS that :

CBS reports that they contacted the representatives of target.com but couldn’t get any response at first but later an email from store’s public relation specialist Jessica Deede, said that store is looking into the matter and have asked the mother of the child to return the tablet to the store.

You Can Now Buy Revenge Services on Dark Web

Usually, the dark web marketplaces are famous for selling illegal drugs, weapons or in some cases renting hacking tools. But…
byWaqas 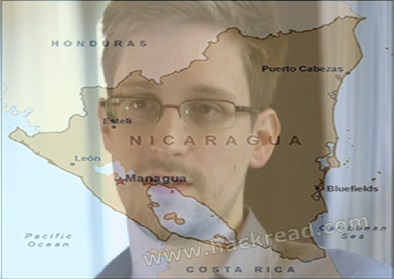 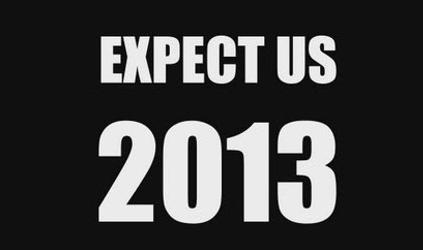