Kevin Barrera was murdered at age 14 in 2009 in Richmond, California. In 2013, however, his death took on new proportions after his father, Jose Barreras, found the image of the crime scene in Google Maps.

In the image, which is still available on Google Maps, you can see a police car, a body and, by all indications, the investigators are watching the dead body from a distance.

“Seeing the image, I had the feeling that everything happened yesterday,” said Barreras to one U.S. television station. The teenager was found Shot dead on August 14, near railroad tracks. According to CNN, Kevin’s killer was never found.

Google, however, seems to be working hard to remove the painful image. According to vice president of Google Maps, Brian McClendon, the process takes an average of eight days and the company is already in contact with Kevin’s family to  tell them they are doing everything to speed up the process.

McClendon said in a statement sent to the press that:

During an interview with CNN, dissatisfied father questioned Google Map’s objective about uploading such image:

The case has revived questions about the privacy of individuals in relation to the service, a subject that is already in discussions among international governments, such as Brazil and Germany. In Germany, Google Maps provides an option for people to not leave their homes appear on the service. 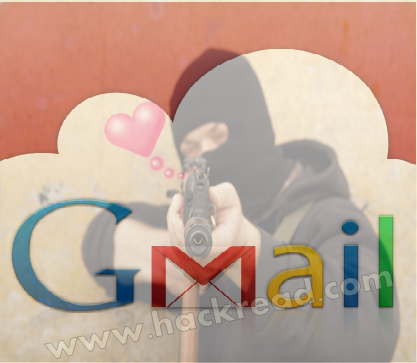