Privacy is considered synonymous with trust and security. And it appears more precious and valuable when you do not have it. We know the importance of security and trust when we find ourselves in a precarious situation where we are being threatened and vulnerable to someone’s faulty actions. In return, it makes us cautious and vigilant in order to trust anyone or not.

Our lives have typically become DATA. We live our lives in and out of data every second and Nano second. Our lives have now transformed into virtual data networks that are too effortlessly available to every single soul existing on this very earth. In this world of data saturation, what does individual privacy even mean?

The lack of privacy is noticed and distinguished only when it’s missing in our lives, only when we have the lack of it and its presence to compare to each other. Now as the advancement of digital sensibility prevails, more and more of people from among us are learning the meaning of its absence and its importance and what we actually feel about it.

In the previous days, privacy was all encircled and revolved around a closed and sealed envelope. In today’s era, the machines are reading our lives through emails and our conversations in so many incomprehensible manners that are not understood by a lay man. We increasingly spread out and disclose our own identities through our social media remarks and sign ins. While on the other hand, these revelations of identities formulate successful people, famous names like Mark Zuckerberg.

Privacy is an individual act. It varies from entity to entity. It depends on a personal choice. What we choose to reveal and what we chose to hide is a personal choice, not something that’s being forced upon you. Privacy is like empowerment. It is like you have all the control over who knows what about you and when. While the outcome of it is all acceptable by you or not. How digital age is impacting our personal privacy is a big question mark and a matter of great concern.

Anybody who is found to be taking unnecessary interests in someone’s under cover private details like media sources and new seeking individuals would be charged as guilty of invading one’s privacy. There may be four different types of privacy invasions being recognized which a briefly explained as follows.

The first type of privacy invasion is termed as an intrusion. Intrusion is defined as when a person is burglarized and unnecessarily penetrating in other persons private details. If you are up to recording their private conversation without being in their knowledge, trying to trespass on to their property, or taking their photographs secretly, you are by all means breaching into their right to solitude. Due to which they have all the legal rights to bring you under trial for disregarding and encroaching their private details.

The second type of privacy invasion is publicizing private information. This may be considered as a crime to broadcast and promulgate one’s private information while it turns out to be hurtful, embarrassing or offensive facts about a person’s private life. The victim of the disclosure has all the right in the world to sue the media for giving out details which were not public appropriate. While the court may find the media guilty of invasion considering the fact how they obtained the information.

The third type of privacy invasion is termed as false light. This states that if a person is being portrayed in public by using wrong or infringed information or falsely depicts the person he is entitled to have drowned false light on the victim’s character. False light publicity is not the same as defamation; a person can condense or fictionalize a story without adding malicious intent to it.

The last and the fourth type of invasion is appropriation. It is defined as using someone’s name or likeness in an unauthorized commercial use without bringing it in their knowledge or approval. Similarly, no celebrity’s name or photographs or anything that comes under his name can be used for branding by any company without his permission. Media is entitled to be sued by the victim for contravening anything that is his property.

An individual’s ability to act and proceed independently comes out as result of an individual’s privacy and space to act without being watched. A private life ensures that each person can create his or her own unique identity and determine his or her life’s direction, the right to fail along the way or to go against the tide. The right to privacy is thus a prerequisite for active democracy.

As law professor Julie E. Cohen put it: “Innovation requires room to tinker, and therefore thrives most fully in an environment that values and preserves spaces for tinkering.” 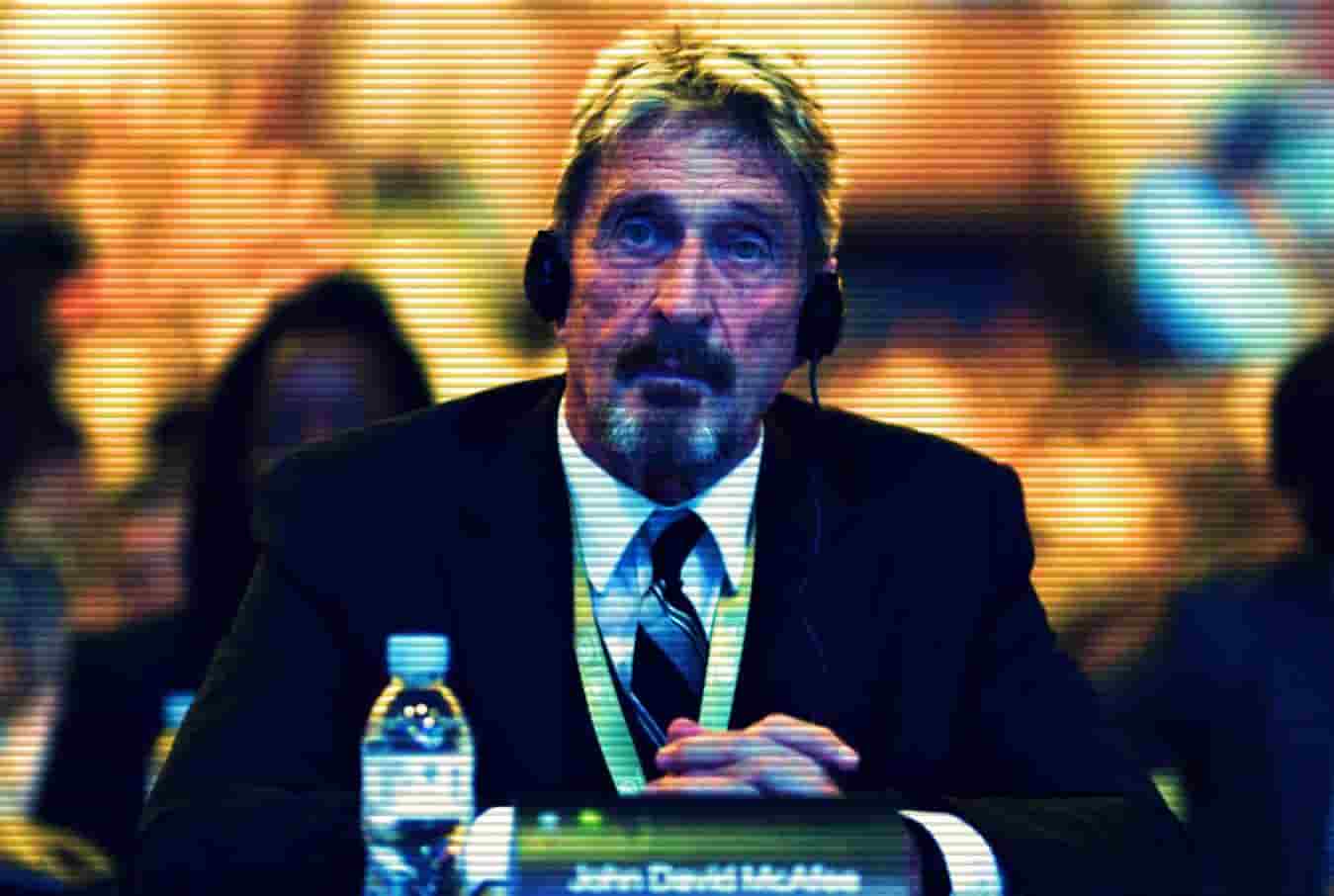 Reportedly, John McAfee has died of suicide hours after the Spanish High Court authorized his extradition to the…
byWaqas