On March 21st, a group of pro-ISIS hackers from Morocco, going with the handle of Team System DZ hacked into the server of Wisconsin’s Richland County, defacing several high-profile websites including the country’s Sheriffs department website.

Hackers left a deface page along with a message on all targeted sites, showing their support for ISIS and abusing Israel & the USA.

Hacked by Team System Dz! I am a Muslim & I love jihad, I love ISIS | Fuck Israel & USA. 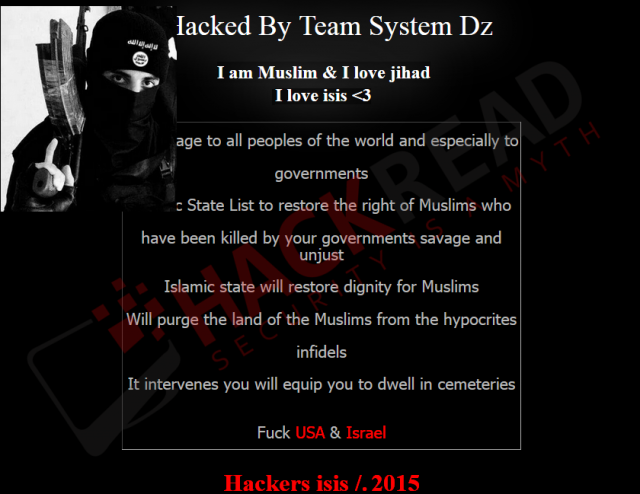 Links of all targeted websites along with their Zone-h mirrors as a proof of hack are available here.

This is not the first time when pro-ISIS group has target US government. Just few days ago, another pro-ISIS group leaked a list of United States military personnel; asking their supporters in US to kill all the personnel mentioned in the list.

Richland County is a county in the U.S. state of Wisconsin. As of the 2010 census, the population was 18,021. Its county seat is Richland Center.

At the time of publishing this article, all sites were restored. 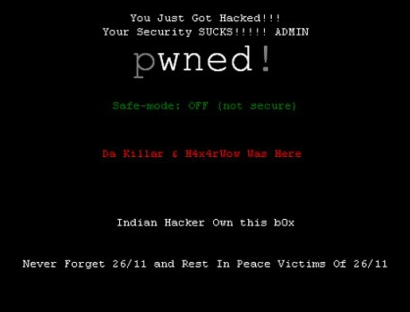 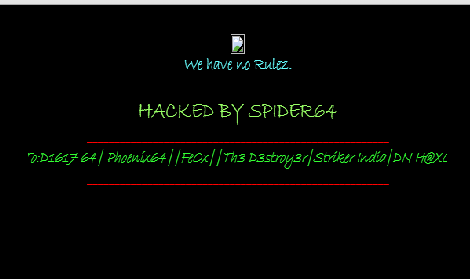