With the recent reports making media headlines about how the NSA and GCHQ have compromised millions of SIM keys manufactured by Gemalto, a Dutch company, one needs to be aware of the security measures that could be adopted to keep their smartphones reasonably protected safe if not unassailable.

There are technologies to assist in phone data protection.

“Encrypted text messaging and phone systems are so easy to protect that we all have an obligation to secure ourselves,” said Chirs Soghoian, Senior Policy Analyst at American Civil Liberties Union, in a telephonic interview to TechCrunch. 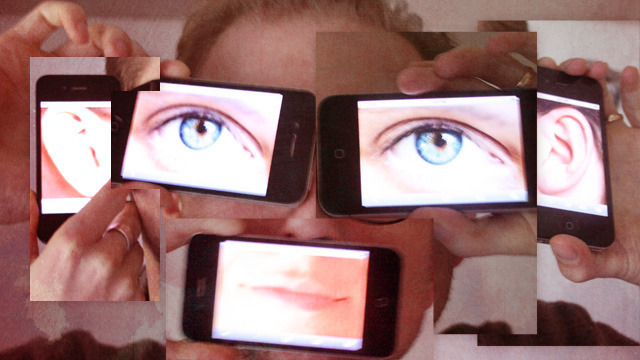 According to him, iMessage and FaceTime of Apple are very secure means of sending information. Apple also confirmed that the two apps as well as iCloud data operate have built-in privacy and security measures.

“FaceTime is portrayed as a tool to talk to your kids at night before they go to bed, but it’s actually pretty secure for audio and video use.”

“Apple encrypts the iPhone to iPhone messaging to the point where it can’t un-encrypt the data. So even if the government wanted that information and demanded it from Apple, Apple doesn’t have it,” said he says.

WhatsApp, a texting platform for Android users, is also relatively secure, not as secure as Apple applications though. He added further that Signal, also known as TextSecure on Android, when used in conjunction with RedPhone can encrypt your phone calls from end-to-end.

“These tools aren’t bullet proof but they are a million times more secure than what the phone company offers,” said Soghoian.

However, with all these protections and encryptions in place, your phone is still vulnerable for data theft if someone indeed wants to target you. 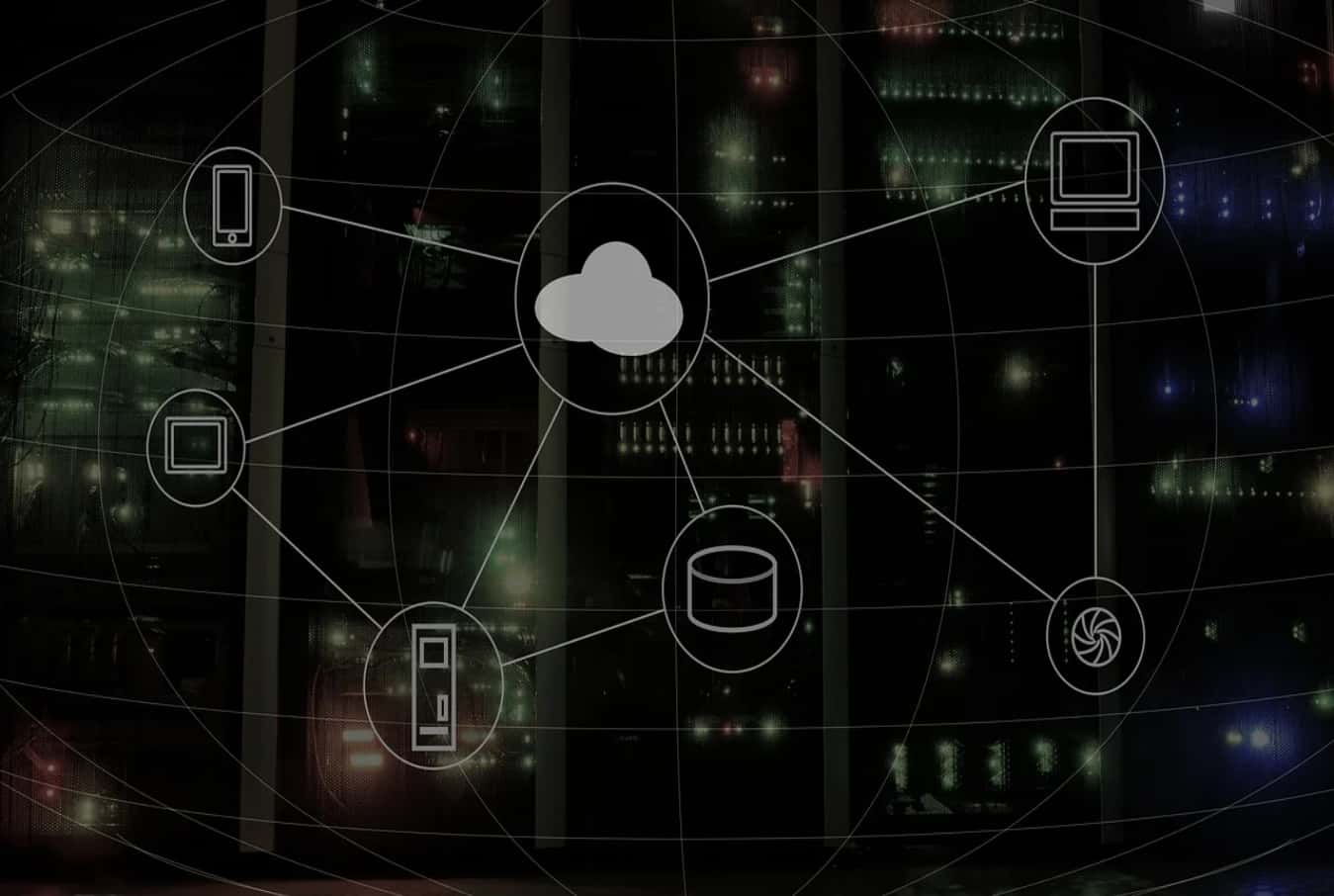 Companies are migrating to cloud-based servers to store their data. More than half of all businesses report that their data is stored in the cloud.
byWaqas 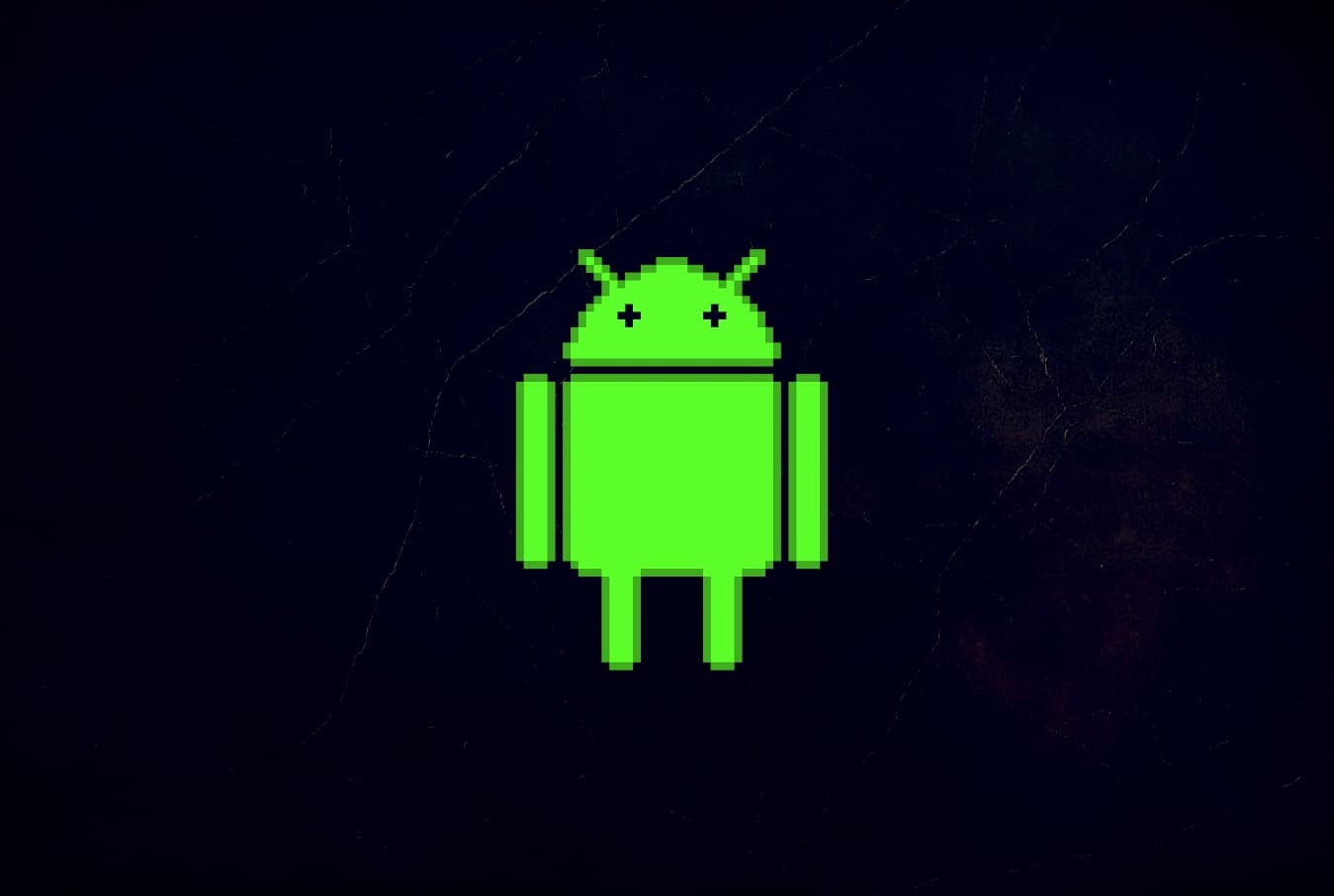 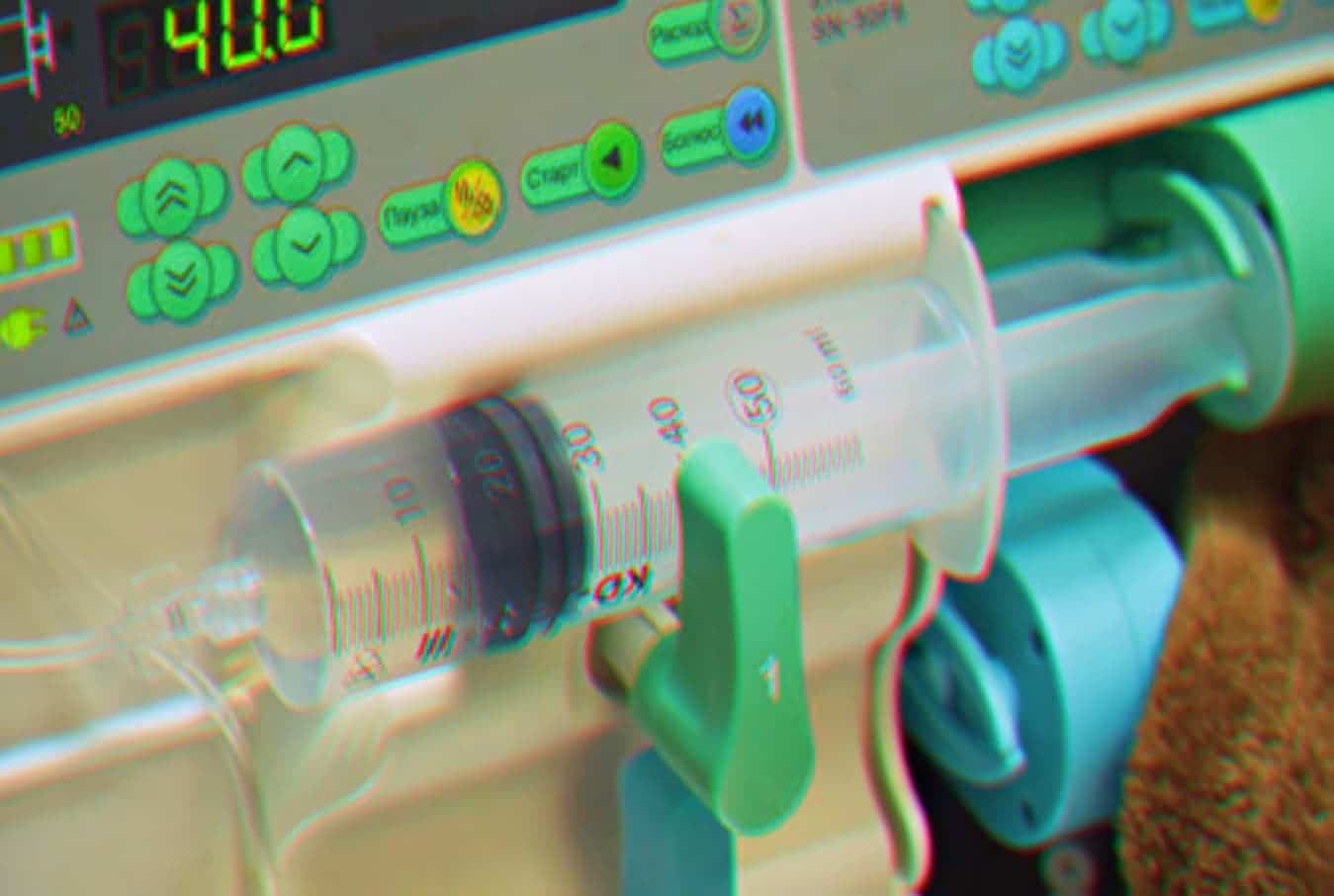