Anonymously Access Wi-Fi Located Up To 2.5 Miles Away Using This Device

In this era of government surveillance, remaining anonymous has become next to impossible for every Internet user. There is almost nothing we can do online and/or offline that can go undetected by these surveillance agencies. Even tools like VPN (Virtual Private Network) and Tor becomes inadequate to protect our online privacy because once the IP address is recognized, the game is over.

But now the game is about to be changed! Benjamin Caudill, a security professional and researcher, has planned to introduce ProxyHam, your personal hardware proxy gadget that can increase the overall distance between you and your IP address, while adding a substantial layer of privacy and protection, making it challenging for spies to identify the true source of traffic.

Benjamin Caudill, who is also the founder and Principal Consultant of Rhino Security Labs said:

“I present ProxyHam, a hardware device which utilizes both WiFi and the 900Mhz band to act as a hardware proxy, routing local traffic through a far-off wireless network – and significantly increasing the difficulty in identifying the true source of the traffic. In addition to a demonstration of the device itself, full hardware schematics and code will be made freely available.”

In a nutshell, ProxyHam comprises of two devices – one, a physical box that contains a Raspberry Pi computer furnished with a Wi-Fi card, and the two-antenna device is used to transmit data at a frequency of 900MHz which can be placed up to 2.5 miles away from the device.

The working of this hardware proxy device is simple, you connect the antenna into your computer’s Ethernet port, and it then connects you to the distant Wi-Fi source through low-frequency radio waves, and now if spies attempt to trace the source of these signals would only be able to see the IP address of the ProxyHam device, and not your actual IP address.

While explaining the backend working of ProxyHam, Caudill told Motherboard, “the internet signal traveling back to the user is at such low frequency that it’s really hard for anyone to track it down.” He added, “At that frequency, the spectrum is crowded with other devices, such as baby monitors, walkie-talkies, and cordless phones.”

Caudill said that, “It expands the physical location an IP address could be associated with, so that’s good,” He further added, “It’s just that it doesn’t do anything on the user side, where identity leak would most likely happen.”

He also noted that, “Proxyham is one tool to aid in this effort, but it needs to be combined with user practices for setting up and managing anonymous identities safely, by default on its own it’s not going to be helpful.”

Benjamin Caudill has planned to introduce ProxyHam at the Def Con Hacker Conference in Las Vegas in August, where he will sell his new development for just $200 (without any profit), apart from that he will also announce the blueprint, the source code as well as the hardware specifications so that anyone can build their very own proxy gadget.

Spies won’t be able to know your real IP address

ProxyHam is going to provide equivalent usability options for both, everyday users as well as the criminals, but there’s no way it can make any dissimilarity between a good and a bad user. After all, the appropriate usage of this device depends solely upon the user. 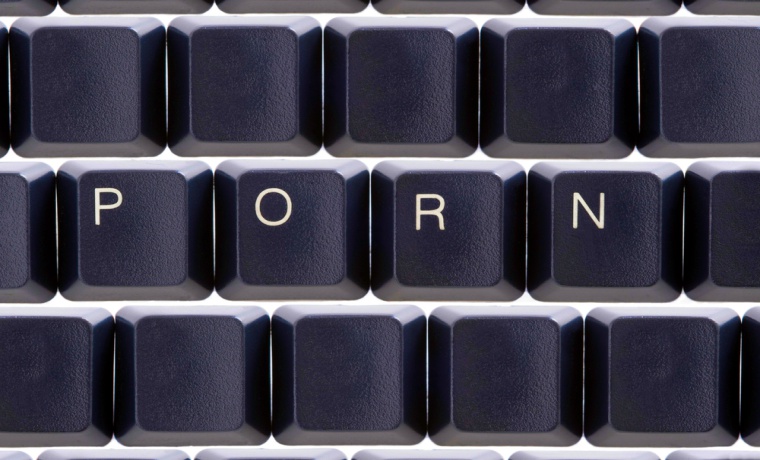 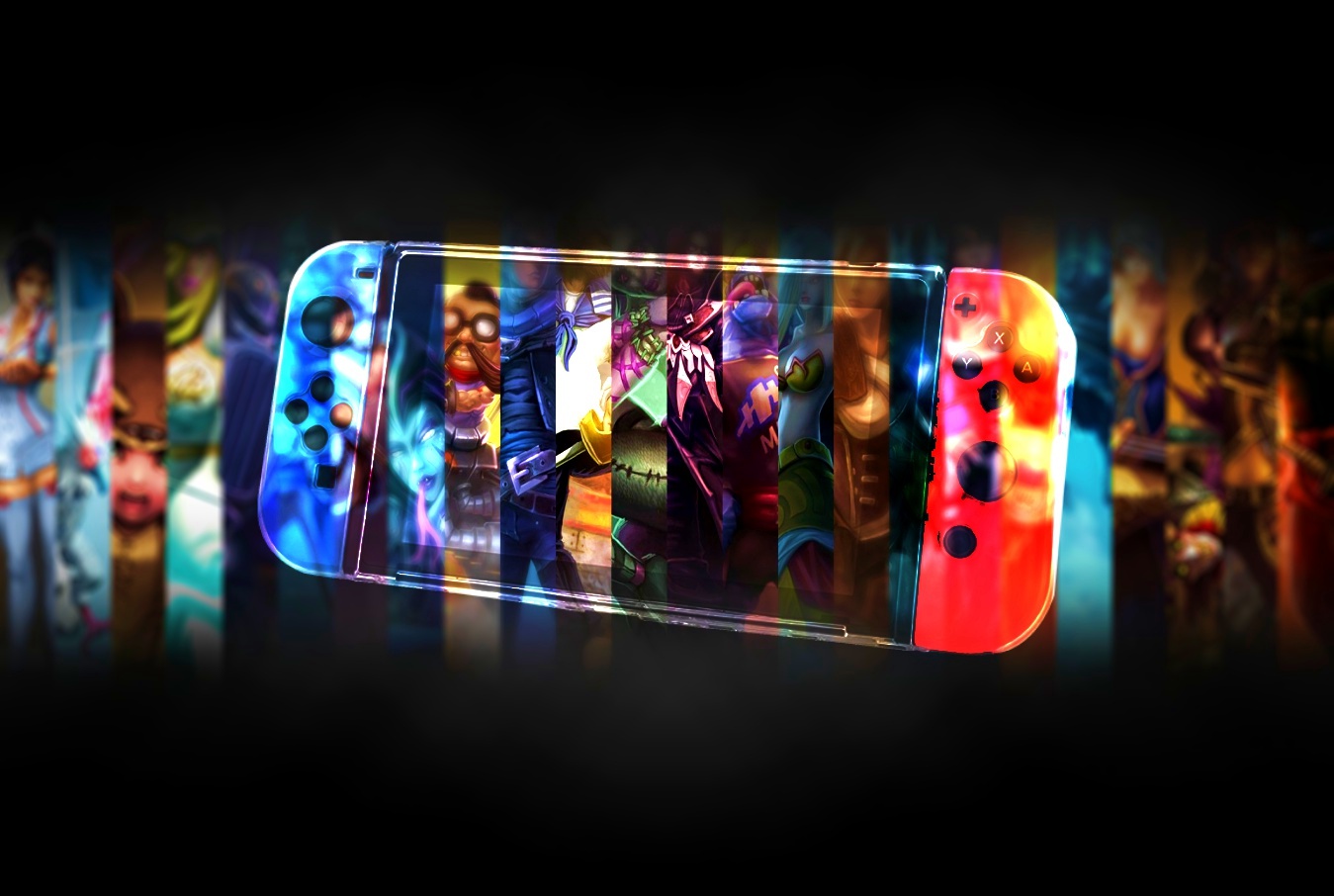