These packages were uploaded between the 7th and 12th of January 2023 with the names “colorslib,” “httpslib,” and “libhttps.”

The malicious packages were uploaded by a threat actor using the alias “Lolip0p,” who dropped info-stealing malware on targeted devices.

Fortinet FortiGuard Labs’ researchers have discovered three malicious PyPI repositories. According to their analysis, these packages are designed to infect compromised devices with malware.

Further probe revealed that the packages were uploaded by a threat actor using the alias Lolip0p. The rogue packages contain code that drops info-stealing malware on the developer’s device.

However, all malicious packages were removed from the PyPI on January 17th, 2023 after Fortinet tipped them. However, by that time, the packages had been downloaded more than 550 times. Pepy.tech, a PyPI package stat counting service, broke down the download count of these packages by the time these were removed.

Moreover, the threat actors can reupload them later if they want to. Hence, the threat isn’t over yet. These modules contain similar setup scripts created to invoke PowerShell and execute a malicious binary titled Oxzy.exe, which is also distributed as a free Discord Nitro generator. This file is hosted on Dropbox. When this executable is launched, another binary titled update.exe is retrieved, which runs the Windows temporary folder stored at (“%USER%\AppData\Local\Temp\”).

This second file contains an information stealer that can also drop additional binaries. Microsoft reports that one of these binaries is Wacatac. The trojan can perform numerous actions, such as launching ransomware and different payloads.

The creator of these packages has made them appear legitimate and harmless by including a “convincing project description,” stated Fortinet researcher Jin Lee. But these packages actually download and run the malicious binary executable.

5 Tips to Make your Online Business Secure from Hackers

If you are an entrepreneur who runs an online business, your digital properties including your website, social media…
byCarolina 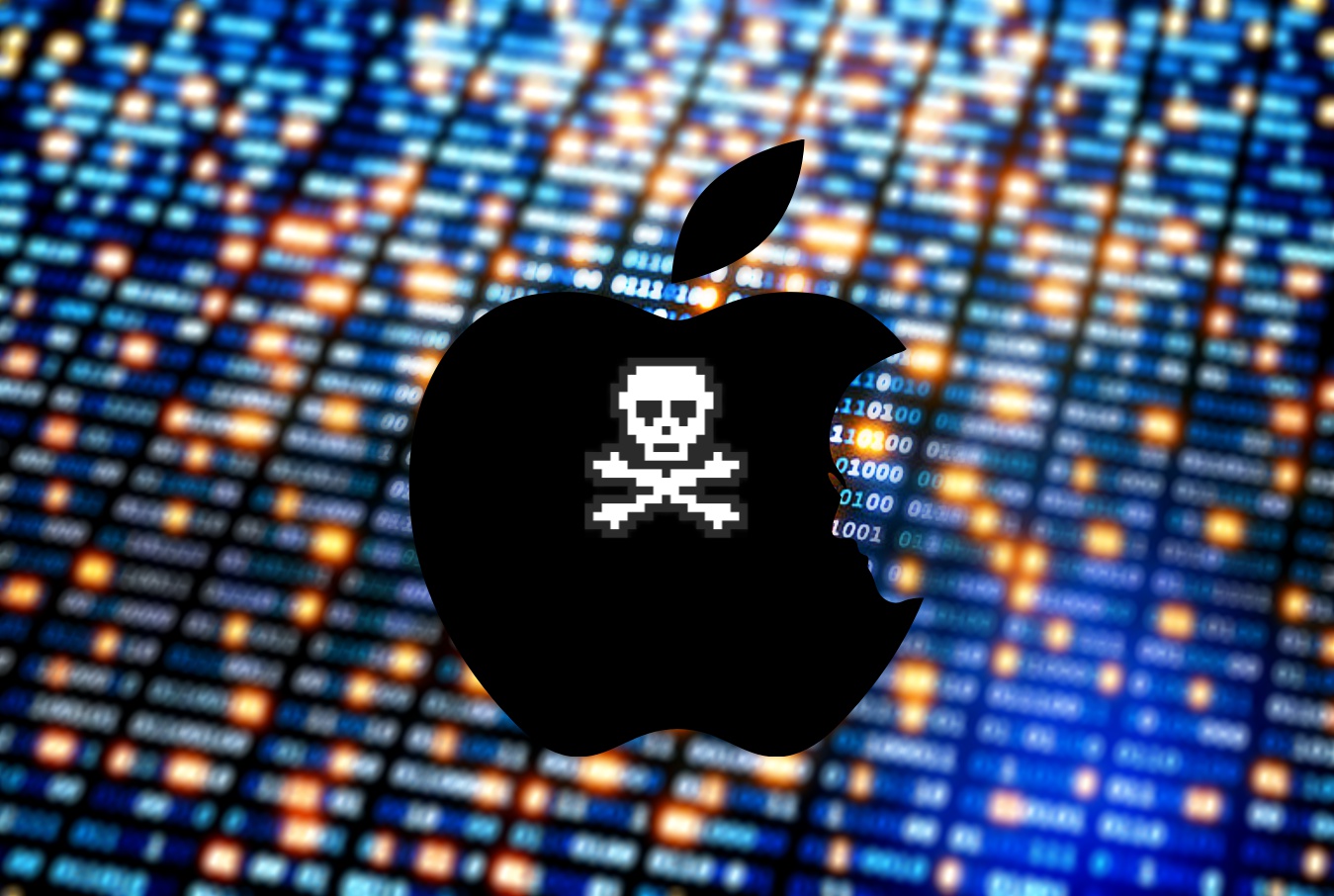 Malware campaigns have become quite regular on Apple devices and as per the new report from Confiant, a…
byWaqas