Ransomware, a form of cyber threat that is used by hackers, encrypts data on infected machines, and then typically asks users to pay ransoms in hard-to-trace digital currencies to get an electronic key so they can get hold of their data again.

The software is growing faster as it makes easy cash for hackers who get paid instantly by people willing to get hold of their data and estimates to suggest that these ransoms total millions of dollars a year from such covert operations. The ransomware software was typically used against users of Microsoft’s Windows operating system has now jumped ship and gone over to the Apple controlled Macintosh computers.

The malware dubbed “KeRanger” malware had first appeared on Friday the 4th of March according to Ryan Olson a threat intelligence director at Palo Alto. He also said this was the first functioning ransomware which had attacked Apple’s computers. An Apple representative said the company had taken measures against the malware by revoking a digital certificate from a legitimate Apple developer that enabled the rogue software to install on Macintosh. No other further details could be provided when asked for more.

The malware which usually sits for a while on the infected computer without doing anything is programmed to encrypt the files on the infected computer three days after the first infection. Thus, if Apple’s measures to neutralize the malware fail then the first victims of file encryption will be seen on Monday which is exactly three days after the malicious program appeared.

Palo Alto planned to release a helpful blog for Macintosh users to help and advise them on ways to check and see if they were infected with the malware and how to get it away from harming their data and protection against it.

The Transmission site which offers the open-source software that was infected by the ransomware is an application used for Bit Torrent peer to peer information sharing of videos, music and other data is one of the most popular Macintosh applications.

Representatives were unavailable for comment but they did, however, post a warning message on Sunday saying the current version 2.90 of its Mac software was compromised with malware and advised users to quickly either upgrade to the new version 2.91 or delete the malicious one altogether. It also provided information to check if they were affected. 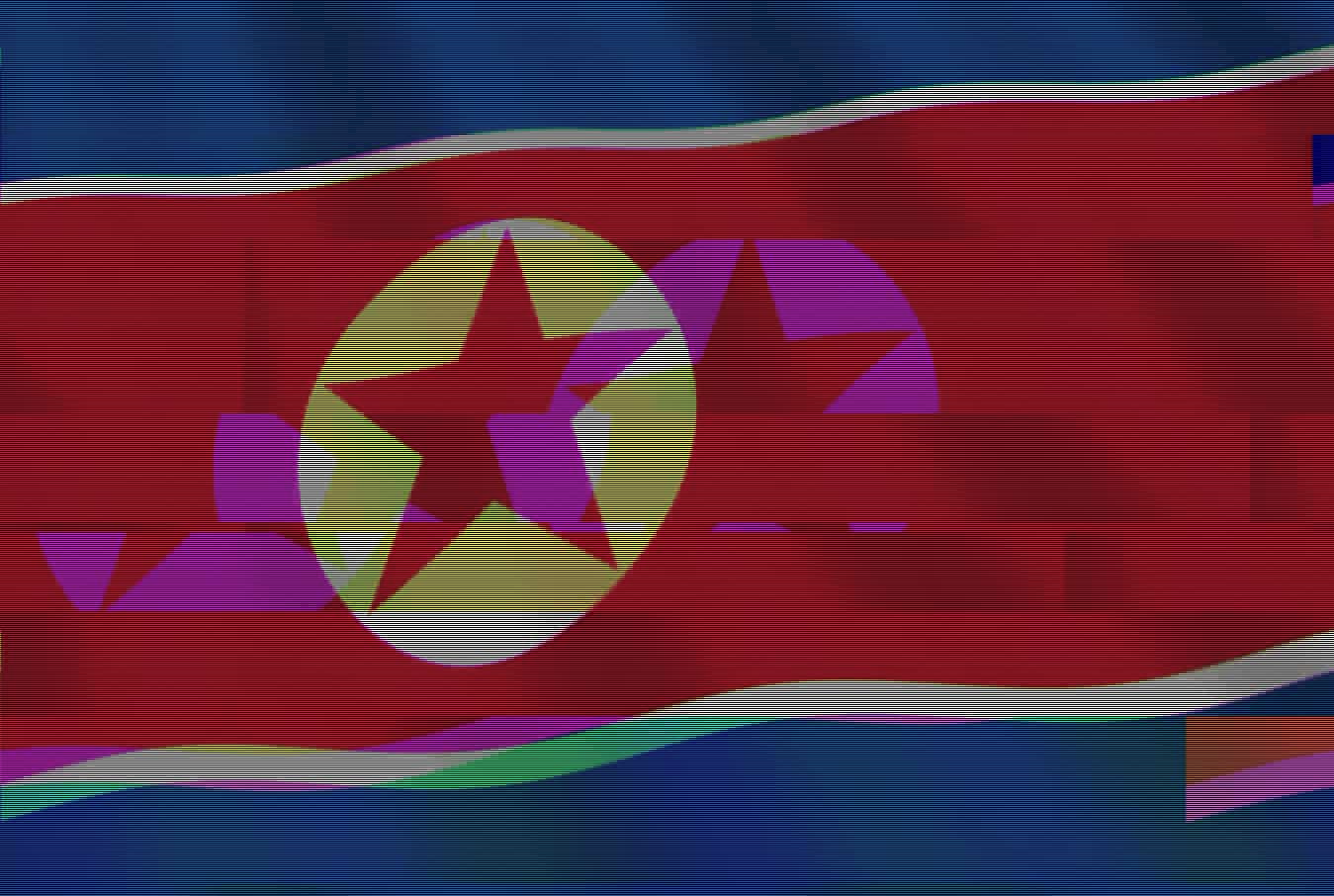