A UK man has been charged this week with a non-custodial sentence, after a ransomware infection on his computer made him confess to police.

Local news report declares that, Scotland resident 61-year-old Victor Anthony Noble, who lived in the Cumbrian village of Warwick Bridge back in 2013, when his PC was randomly threatened by a ransomware attack of the low-grade screen-locking variety.

As opposed to many deadlier versions of more recently innovated cryptoware for example: CryptoLocker or CryptoWall, this nature of attack renders files intact, instead of a system lock and demanding a “ransom” to unlock it.

Common techniques used to encourage payment comprise of submissions that detects illegal software, media or browsing and failure in paying ransom will result in reporting to law enforcement.

In many incidents the malware act as a message from police or FBI monitoring systems, to add weight age and scare the user a bit. Some deviations as Reveton, even try to master their trick by adapting same police force which operates in your vicinity. In case of Mr. Noble, even though he paid the £100 demanded, the assured unlocking was not delivered, which was likely to happen considering the con artists behind the scam.

Hence, Noble decided to throw his arms away and surrendered himself to the police along with his huge collection of filthy animal pornographic images, depicting deprave sexual acts upon animals including horses, dogs and pigs. However, Noble confessed to have downloaded about 600 illegal images, he did not admit to having viewed them so far.

The incident dates back to May 2013, Noble appeared before Carlisle magistrates in December 2014 and then this year at Carlisle Crown Court in March. He pleaded guilty to five counts of possessing extreme pornography, and was returned for sentencing this week. He has been summoned to submit to a 12-month supervision order.

This is not the first incident of a ransomware infection actually tricking people into self-reporting to the police, also in 2013 a similar set of events led a Virginia man to confess to the police, although in his case his guilty conscience was triggered by a sickening collection of child abuse images.

Frankly speaking, lockscreen ransomware can successfully be dodged by knowing the right skill, usually by booting from independent media such as a live Linux distribution or moreover by just using Windows Safe Mode to dodge and deactivate the threat.

Superior Quality anti-malware software and a steady patching regime ensures safeguard to your computer from most variations too, but it’s recommended to keep backups of your vital files to save them from becoming vulnerable to threats, specifically if it is a file-encrypting attack – even those which make a mess of their cryptography can be quite troublesome.

Social engineering techniques, be it: arriving via email or appearing in popups displayed by malware or dubious web pages, induce fear and guilt and usher users into penalties such as ransom payments.

If you are attacked by ransomware, remain calm and logical, law enforcement agencies do not use the internet to fine people.

Indeed of course if there really is something fishy going on and you need to come clean about it, it’s encouraged to report in order to get proper justice, rehabilitation or necessary psychiatric aid. It is indeed a pain staking task and hats off to the Police department as they go through all the horrible materials to gain evidence. 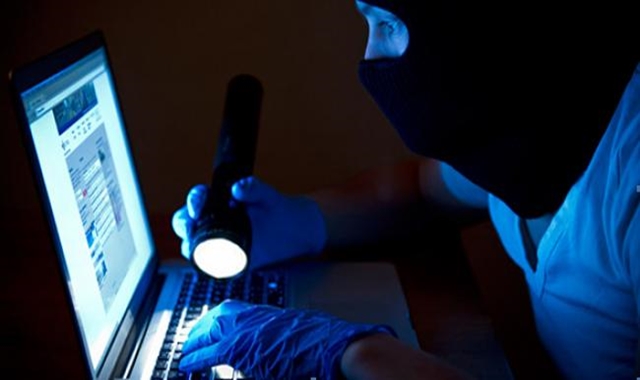