Cyber-criminals are hell bent on exploiting hospitals for fulfilling their malicious desires probably because hospitals have proven to be easy targets. Recently we have seen numerous hospitals being victimized through cyber-attacks.

In the latest of their attempts, nefarious cyber-criminals shut down the computer systems of a hospital in the UK using a yet unidentified virus. This attack resulted in the cancellation of all the activities that the hospital planned for the day.

The attack was conducted by the National Health Service. All the operations and organ transplants due to be conducted at NHS’s Lincolnshire and Goods Trust were canceled immediately and transplants were diverted to other hospitals. Currently, it isn’t clear what type of malware caused the attack.

The decision of shutting down all of the hospital’s systems was taken after the ransomware malware attack was identified so as to prevent the network from getting fully infected, which would have been a serious blow. This is a very common practice usually adopted when the network has to be saved from infection and to contain the virus.

The hospital’s sources didn’t disclose the kind of ransomware that affected their systems but it is believed that the attack was carried out using a new type of ransomware.

Major incident: Got an appointment Tue? Unless you have been contacted today to say it is going ahead please presume it is cancelled

It must be noted that in the field of health care, hospitals aren’t as well equipped when it comes to hiring IT specialists and infrastructure for securing the systems. Intel Security revealed recently that the health care industry is experiencing 20 incidents of data loss per day and the attacks are successful due to the fact that their computer systems aren’t updated with most recent patches.

Hospitals can mitigate the threat by updating their computer software but it is also important to train computer users at hospitals such as doctors, faculty members and the entire staff to be cautious while emailing, opening attachments and clicking on unknown links and ads. Human error is the biggest cause of successful distribution of ransomware in a majority of the cases, experts state.

We have no further information regarding whether the hospital resolved the incident and got rid of the infection but we can speculate that they would need services of a third-party security firm. It is also important to audit the computer systems prior to resuming day-to-day operations. 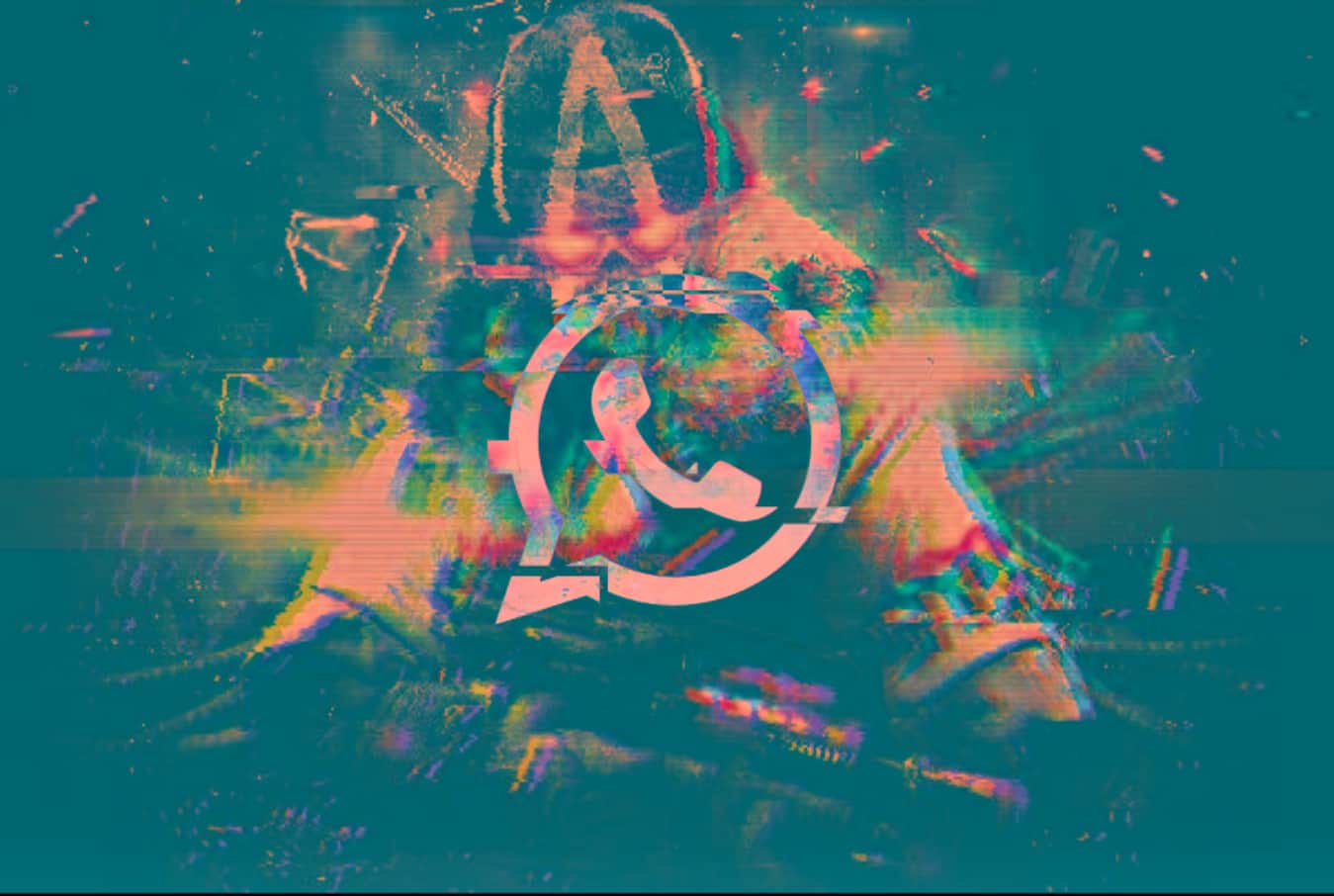