Ukraine has arrested a gang that engaged in ransomware operations through the help of fraudulently-run cryptocurrency exchanges.

Giving tough competition to the U.S government, just recently Ukraine has arrested a gang that engaged in ransomware operations through the help of approximately 20 self-fraudulently-run cryptocurrency exchanges.

Having laundered over $42 million in the past, the group had 3 members based in Poltava, a city in Central Ukraine, and was arrested in June – a couple of months ago. 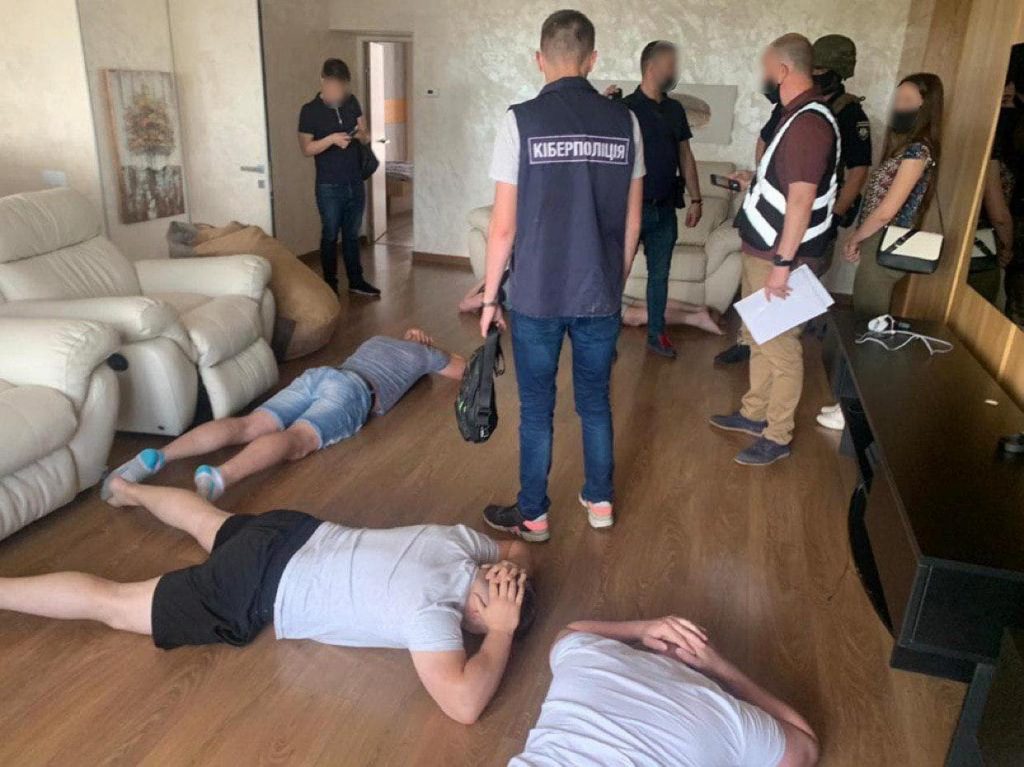 With the details released now by the Ukraine Cyber Police in collaboration with cryptocurrency exchange Binance, we now have an insight into how the group operated.

As per reports, they also offered money laundering services of cryptocurrencies through underground forums which are a hotspot for criminals. This led to a source of money from various illegal activities including but not limited to:


All of these crimes could lead to a penalty time of up to 8 years in prison if convicted. On the other hand, during the raid of the group members’ residencies & offices, a range of items was recovered including weapons, cash, and computer equipment totaling a value of over $200,000. 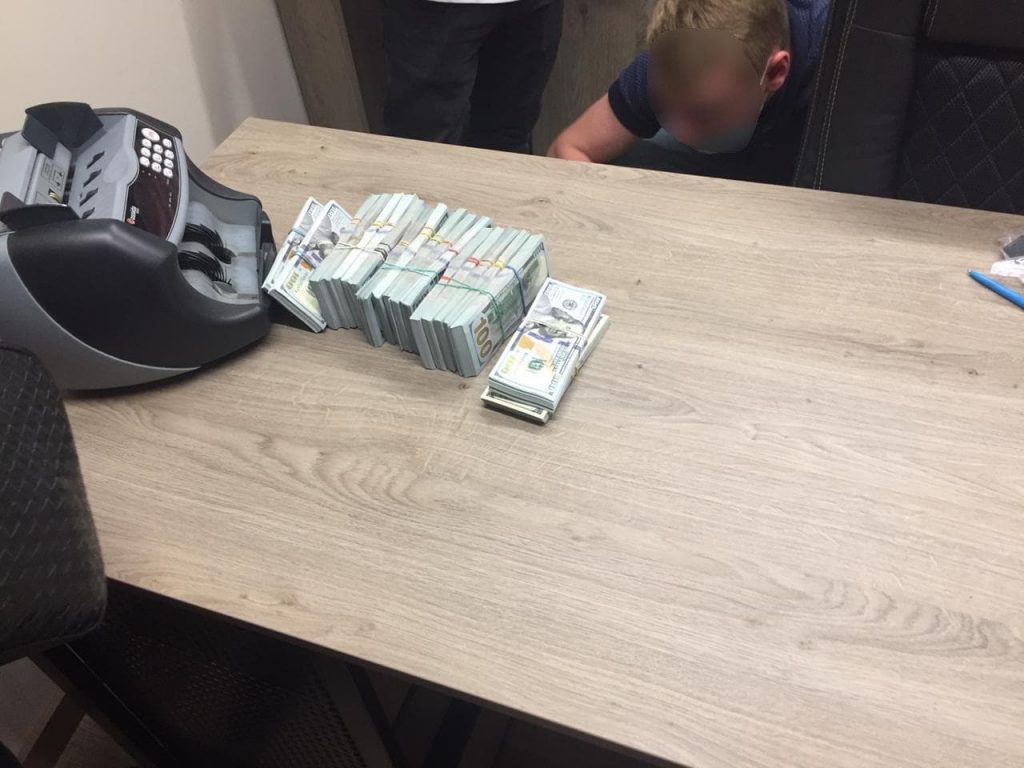 Keeping all aside, it is important to remember that this investigation succeeded as a result of Binance’s “Bulletproof Exchanger” project which is focused on finding such threat actors that exploit the world of cryptocurrencies.

They do so by consolidating a database composed of data from users, law enforcement agencies, the blockchain itself, and even open-source intelligence. Then, in this case, they partnered with a blockchain fraud analysis firm named TRM Labs that helped them find this group.

Currently, we are applying feature engineering techniques to identify suspicious patterns associated with illicit activities. These signals are then stacked and serve as input to the detection models being developed, assisting our investigations.

To conclude, for the future, we hope this serves as a lesson to those who think of cryptocurrencies as an open crime ground and continue to plague an innovative field. At the same time, we also hope that other cryptocurrency exchanges, too, start such projects in collaboration with government officials as this will greatly help in tracking down cybercriminals. 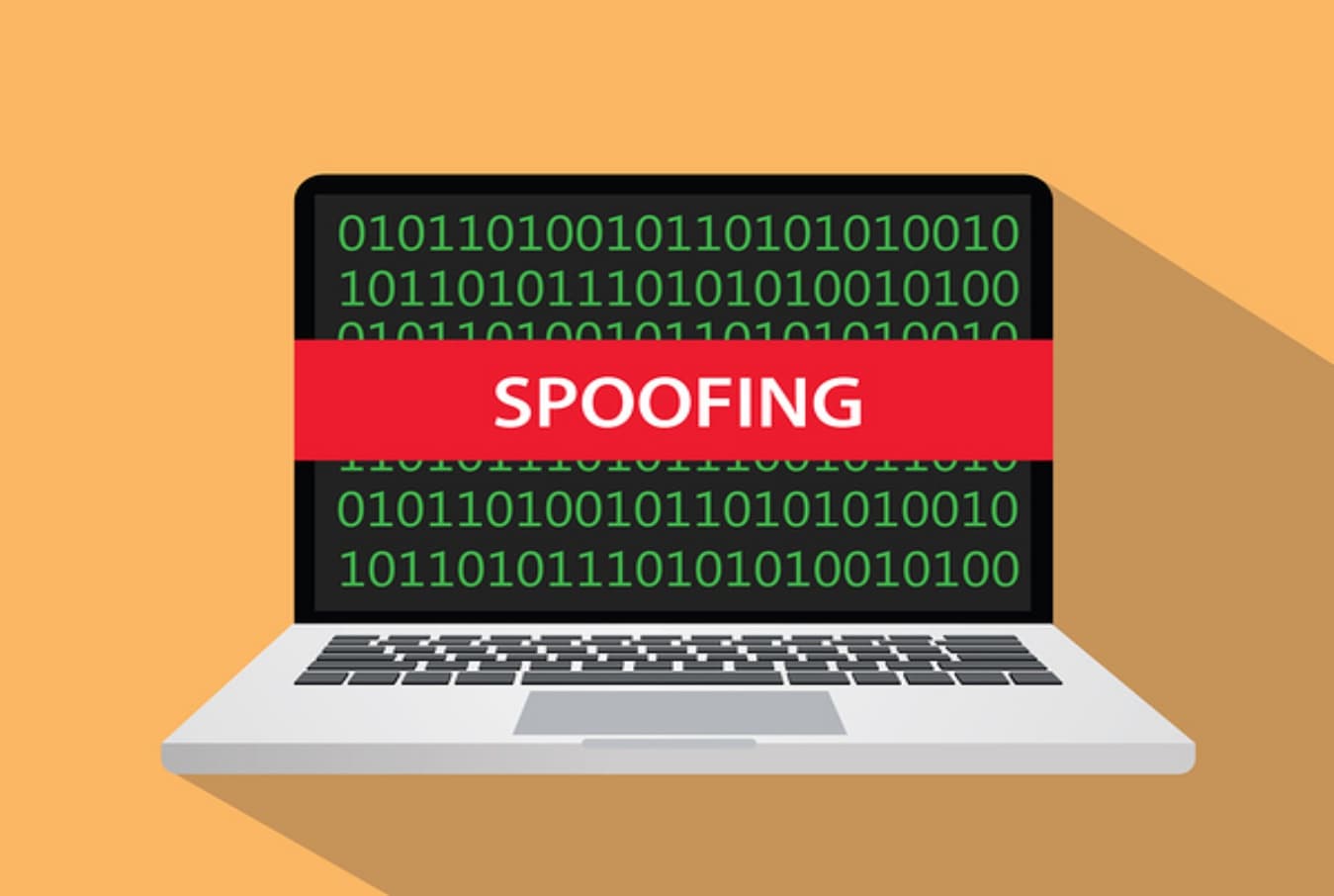