The Turkish parliament has accepted a highly controversial reversal to a cyber law, granting authorities full power to block certain websites in the country.

After the approval of conversational Internet laws, activities and online hacktivist RedHack are gearing up for a massive protest against the law, which, according to them is an act of limiting and restricting the freedom of speech in the country. Turkish based RedHack hacktivist has announced that it will protest against the law side by side with the other local activists including NGOs. SoftPedia reports that the demonstrations are scheduled to start on Saturday at 19:00.

RedHack, while telling about their plans told SoftPedia said that:

RedHack is known for their cyber attacks against Turkish and Israeli government. However, the group is gaining massive support on the ground as well. In October 2013, RedHack and Anonymous had joined hands for a protest against Turkish government for various causes.

It was due to RedHack’s growing cyber attacks and on ground support that Turkish government labeled the group as Cyber Terrorist Organization last year.

RedHack is already in news these days after breaching Turkey’s ISP TTNET, Vodafone and Turkcell, ending up leaking personal information of millions of users online. 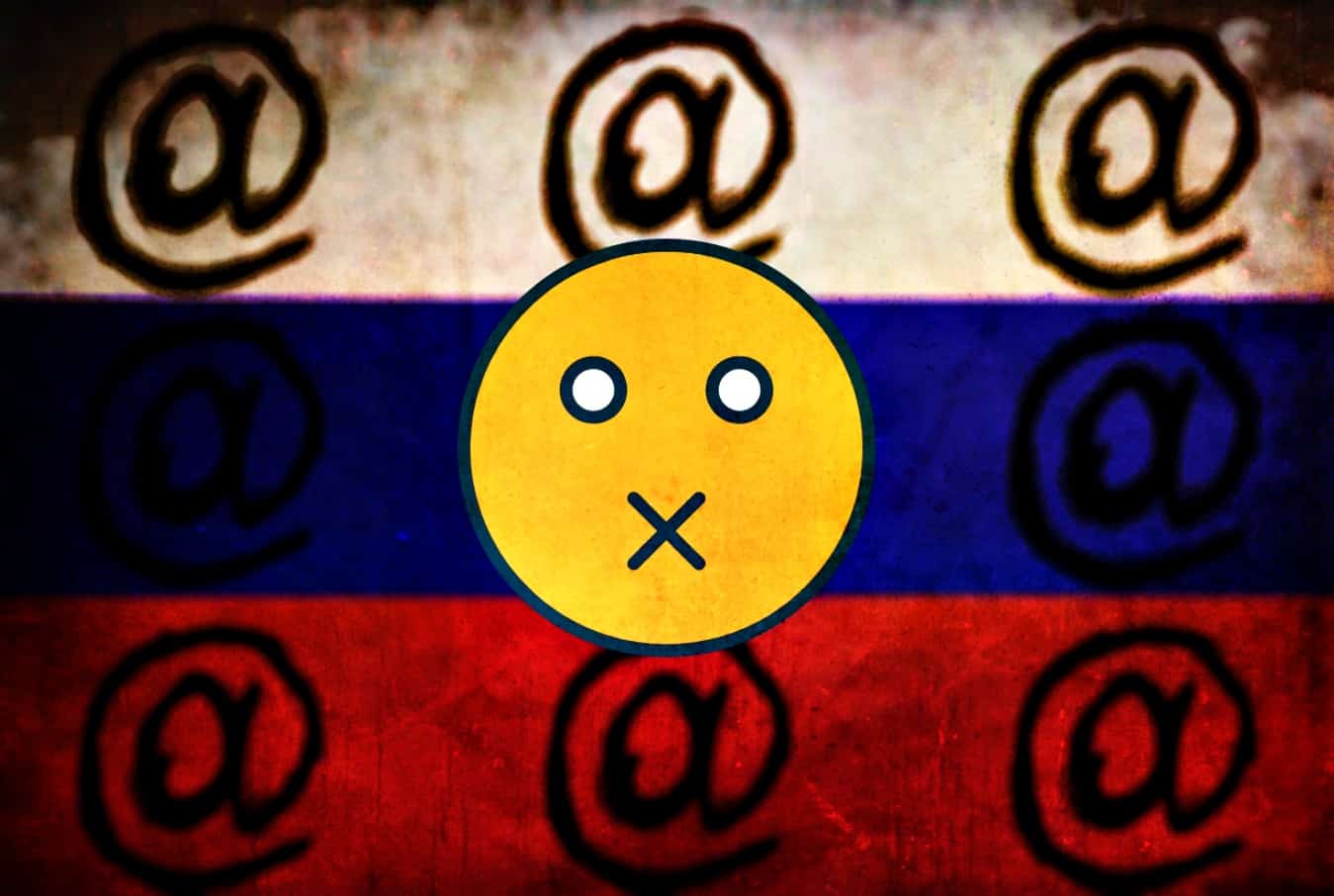 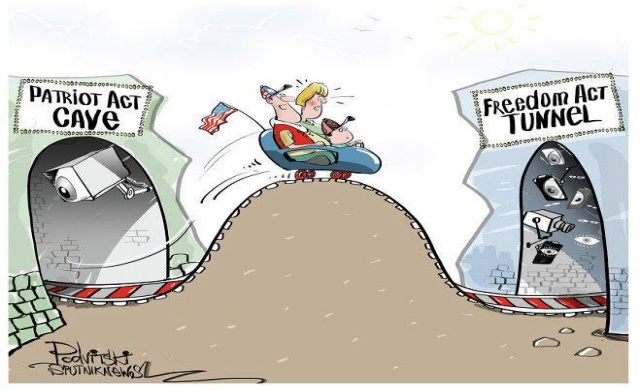