MatthewKeys, a social media editor at Thomson Reuters Corporation has been accused of allegedly conspiring in the hacking and helping Anonymous hackers with login details  of his former employer the Tribune Company, owner of the Chicago Tribune, the LA Times and other news outlets.

Matthew Keys, of Secaucus, N.J., was working with Tribune Broadcasting as a web producer before going freelance few months ago has been accused of providing details at a level enough to hack and damage the website of Los Angeles Times News.

The filed complaint states that Keys shared login information of Chicago Tribune connected with KTXL Fox 40 television station after being terminated from the office.

Sfist reports that, according to the press release from the Department of Justice, Keys may have even encouraged them to screw with the site. The arraignment doesn’t say when the alleged changes hit the LA Times, but a commenter on another site noted the Los Angeles Times had been hacked on December 14th, 2010.

Reuters is conducting investigation about Mr. Keys who had joined Reuters in January 2012 as social media editor. 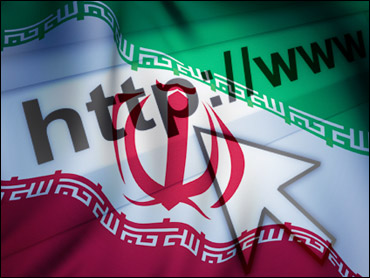 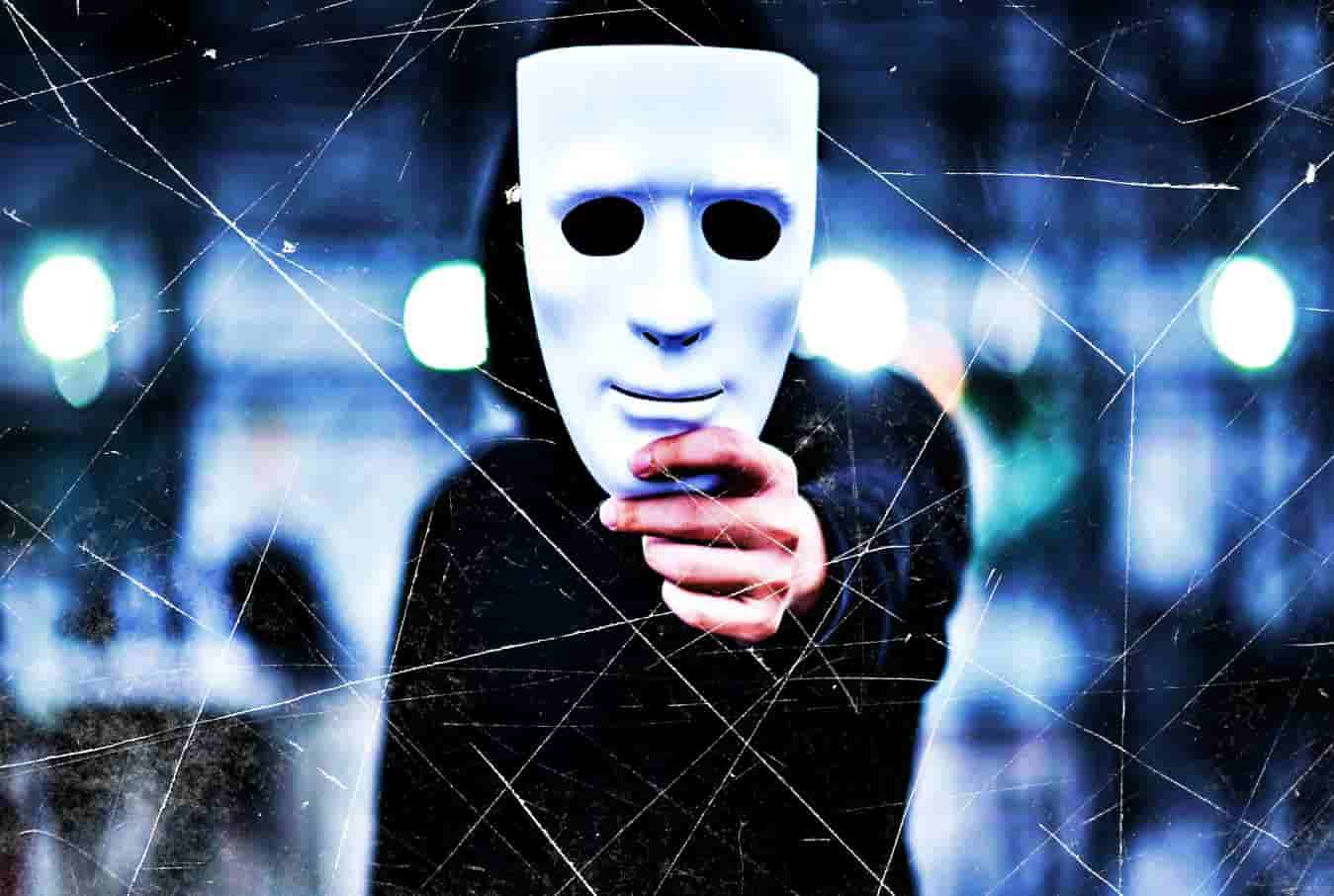