The deface page contained official Daesh terrorist group’s logo along with a threatening message about the ISIS takeover. Here is a screenshot HackRead was able to get for our readers: 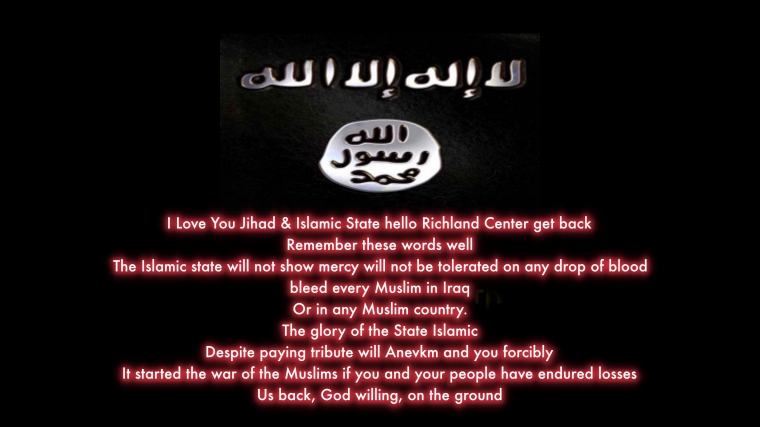 There’s nothing surprising in defacing a website but what’s shocking about this defacement is that this is NOT the first time when Team System DZ has hacked into Richland County server. In fact, this is the third time in one year when the team was able to leave hate messages. Previously, the attackers defaced Veterans Services and Sheriffs’ Department websites with similar messages.

The links of all targeted websites along with their zone-h mirror as a proof of hack are available here. At the time of publishing this article, all targeted websites were restored and reachable online. However, the question remains the same… will the sites’ admin learn something from these defacements or continue with the poor security?