Phishing attacks are definitely on a rise nowadays with email scams and spam messages doing the round across the World Wide Web incessantly. Usually, these campaigns increase in their gravity, scope and proportion when a big event of national or global nature is expected to be held in the near future. The same is the case this time when the 2016 Rio de Janeiro Olympics are due to be held malicious actors are showing their antics with full vigor and fervor.

Kaspersky Lab researchers Tatyana Shcherbakova and Andrey Kostin have discovered a new wave of phishing attacks, spams and email scams that appear just like the original marketing advert of the 2016 Olympics in Rio de Janeiro.

According to Shcherbakova and Kostin, these scammers are registering domains that contain these terms: “Rio” and “rio2016.” They are also buying low-cost SSL certificates so as to ensure that their fake websites appear authentic and trusted to the users.

In fact, these cybercriminals have gone so far that they are sending bogus emails with DOC or PDF attachment stating that the recipient has won the lottery as well as mimicking the ads of Olympics 2016 created for television and offering illogical deals to users. Such as, they are offering magic pills to transform the recipient into an “Olympic Champion.”

According to Kostin, unsuspecting users can be targeted in multiple ways. He explained that:

Kostin further added that phish websites imitating ticket sale services have turned out to be the most effective of all the scams directed towards innocent users until now.

He stated that phishing campaigners “can steal confidential banking card data and as a result, all money from the accounts associated with that card. Also, there are scams containing malware that can harm a user’s computer, turning it into a botnet or stealing a user’s personal data for example.”

HackRead urges its readers to be careful and don’t fall for such scams and expect an increase in such scam emails as the Rio Olympics will be gearing up in August 2016.

There is much more about this scam on Kaspersky’s SecureList blog. 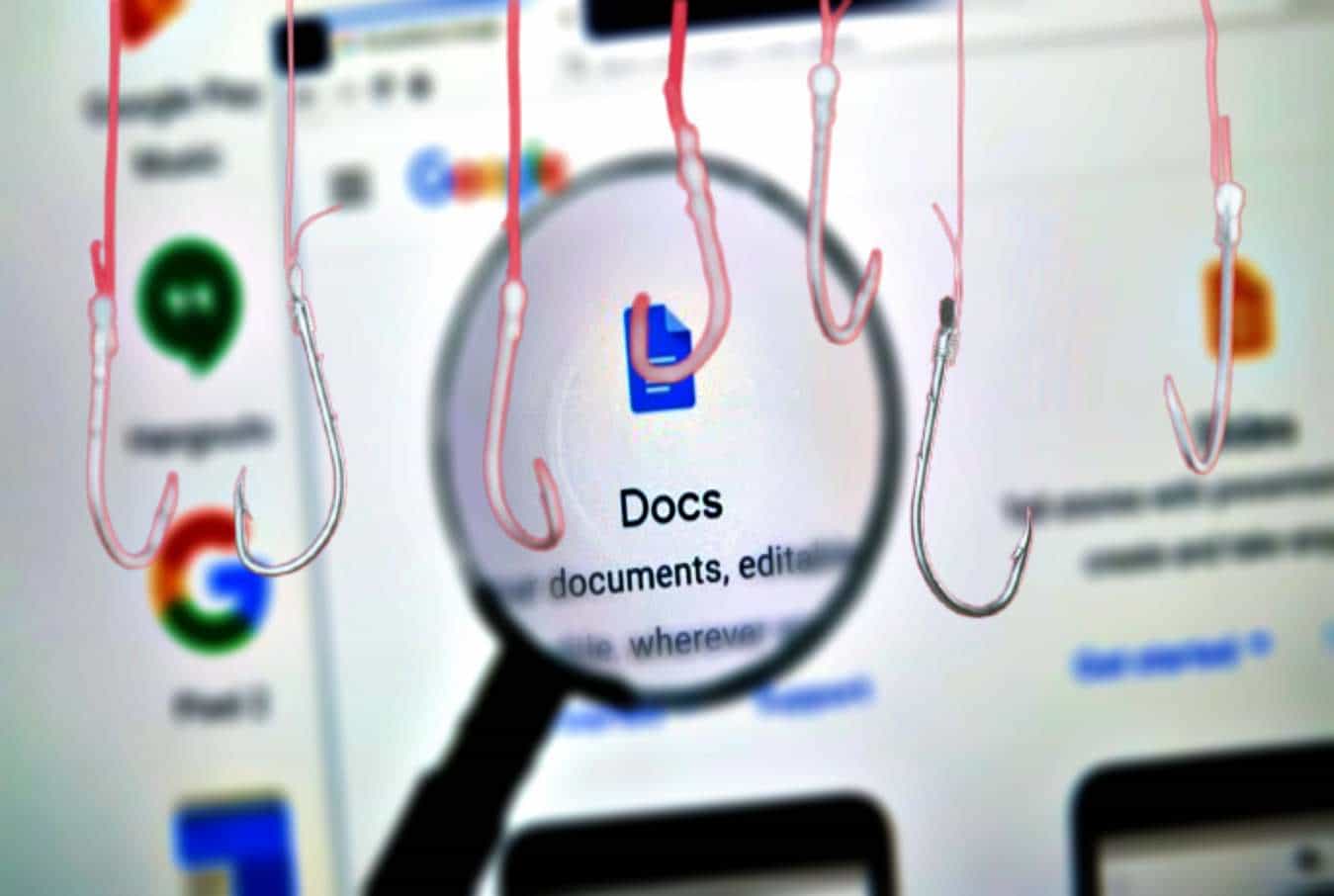