Traditional banking could soon become a chapter of past. With e banking making a progress with each passing day and lot more people entering into it. Over the last few years people have moved a lot from traditional banking system to e-banking systems. Paypal has been leading the e-bank and is been growing with precision.

The main drawback for traditional banking system has been lack of online shopping. Doing shopping manually has dropped over the last few years, lot more people want to shop as it saves time and expenditure too. Paypal has been doing a number of transactions each day for online shopping. That’s a clear idea of how significant online banks have become for the people.

Now, Apple and Google are looking to expand into the banking sector. Google has already launched Google wallet service to allow users to spend on their smartphones through it. The increased use of smartphones has already made this a popular service among consumers. Google is now looking to make plastic cards for its Google wallet service thus eliminating the power of ATM cards. Apple has already launched its e-cards for online buying from its online stores. Actually, the problem Is with technology advancing there is more demand for technological products so people prefer online shopping cards over regular debit or credit cards.

According to a research by Deutsche bank:

“The ongoing crisis has made many banking systems in the West suffer huge losses, with customers increasingly doubtful a bank is worth relying on. In countries such as Spain, Italy, Germany and Great Britain between 60% and 80% of people asked said they had become less confident about banks in 2012, according to the Deutsche Bank research. Also non-cash settlements through on-line purses are developing fast. Non-banking structures account for about 6% of total settlements, with the figure projected to increase to 8% in 2013, states the research”

So, in conclusion it could be said that traditional banks is now facing a steep opposition from Apple, Amazon, Google and Paypal. In order to keep up with up with its rival traditional baking requires a lot of upgrading especially in term of features. Because, they could be in for a tough future if they doesn’t do that. 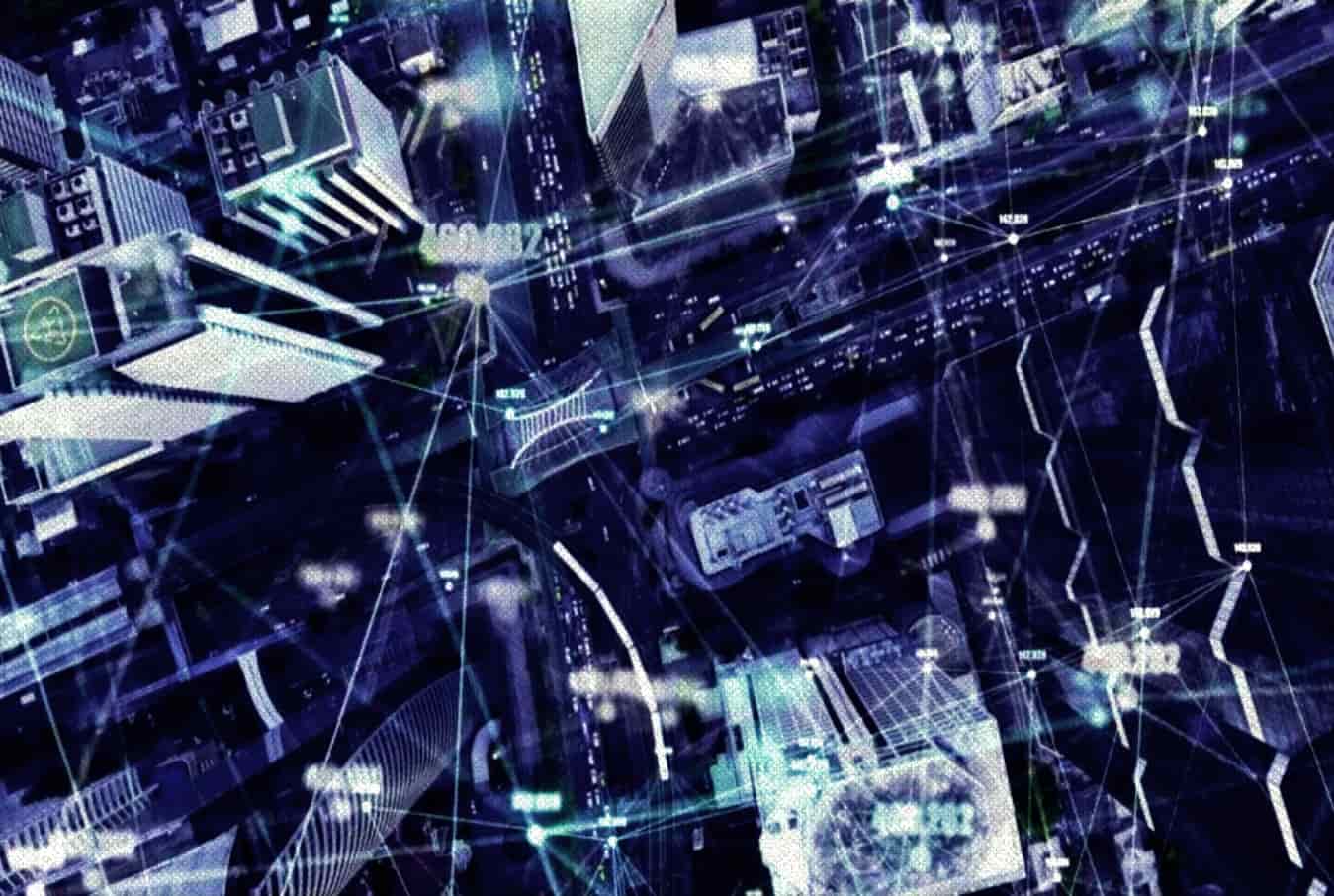 Data mapping is a process in which different bits of data are organized into a manageable as well as easy-to-comprehend system.
byOwais Sultan 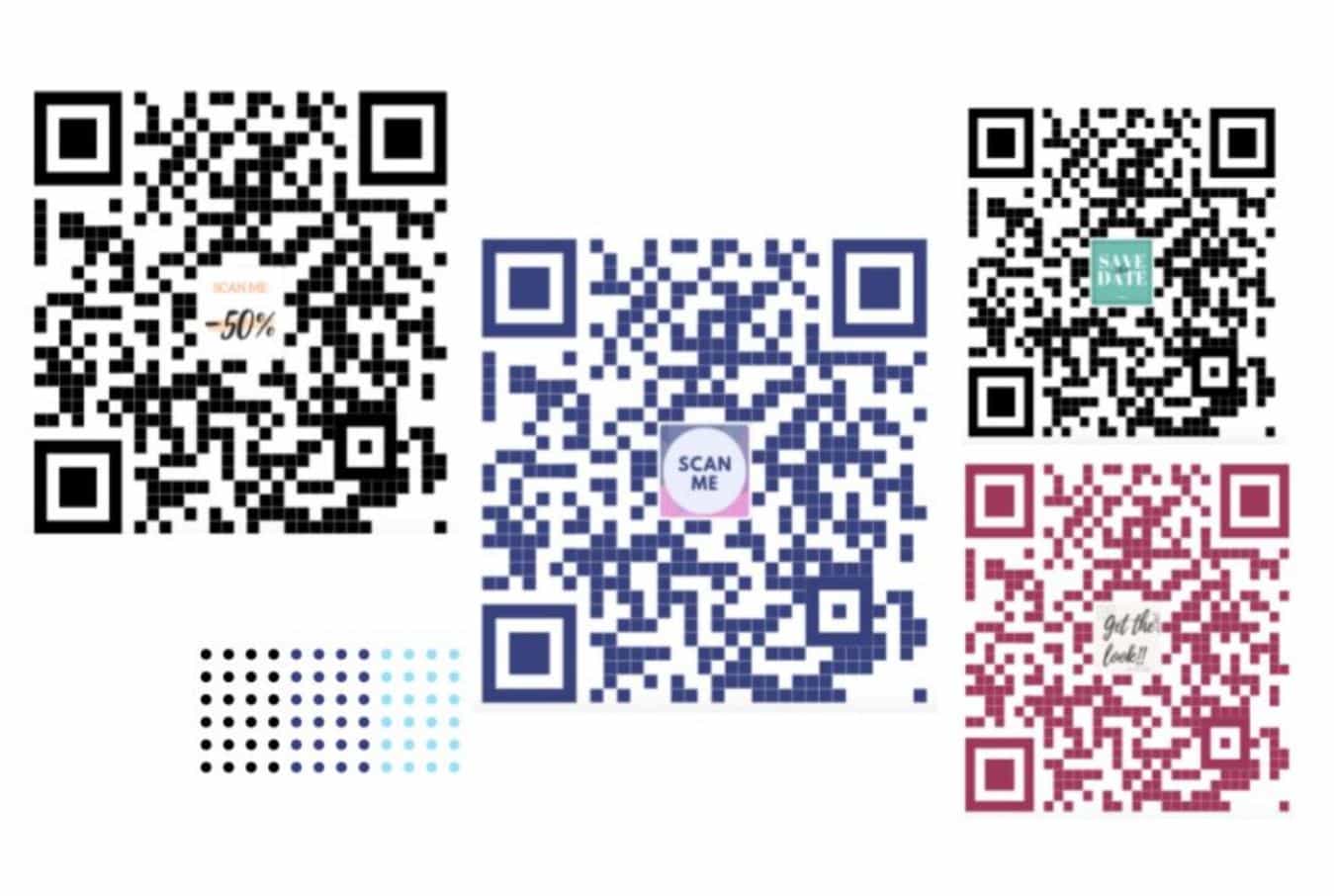 To make your brand more authentic, you need to have a dynamic QR code generator generating customized codes for your brand.
byOwais Sultan