Grand Theft Auto 5’s hub Rockstar Social Club was rumored to have been hacked. In reality, it is safe and another unnamed site has been hacked. Users urged to change their passwords immediately.

Users on Reddit reported that their GTA V’s PC account got hacked and even modified by unauthorized users. This was followed by lodging of various complaints on Rockstar Support Twitter account. One of the users named song414 posted: “apparently 2,400+ PC GTA V accounts were compromised. It was an initial list of 198 that was leaked when my account was hacked and now another list of 2,200+ accounts was a day or so ago.” 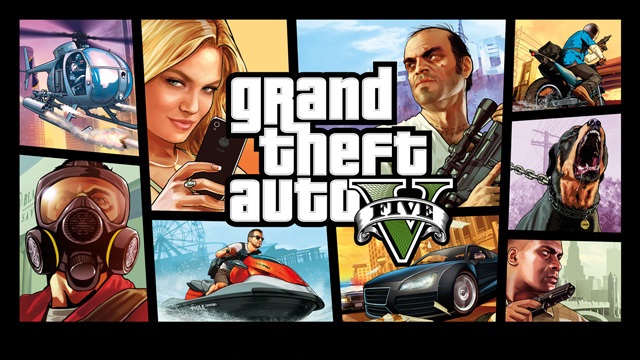 However, Rockstar denied the news about its Social Club being hacked. While talking to Kotaku Australia Rockstar said:

Process of reverting and restoring lost accounts to their original owners is under progress now.

Rockstar has recommended its users to avoid sharing their email IDs and passwords across various websites to prevent compromising of all the accounts.

This is a wise tactic indeed. So all the readers reading our articles it is about time you change the password.