The Russian based news channel RT got their website under attack Sunday morning. Hackers had gained editing privileges, using them to insert the word ‘Nazi’ into a headline.

The headline was placed at the right top of the main article section in following words:

It is unclear who was behind the attack. However at the time of publishing, the website was restored and back to normal. 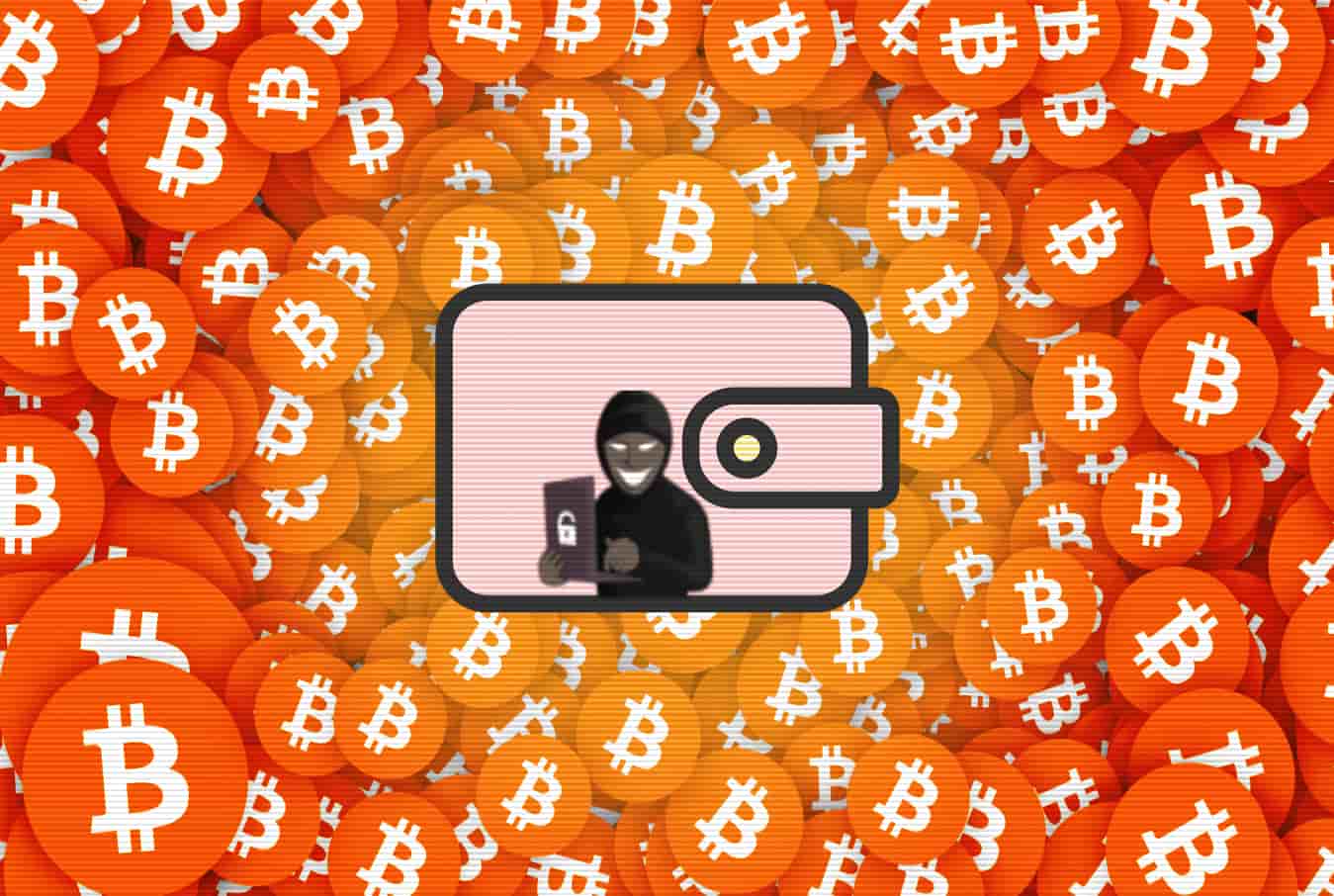