According to Russia’s top agency FSB (Federal Security Service), the arrests against the Revil ransomware gang were made at the request of the government of the United States.

Russia’s Federal Security Service (FSB) has arrested and charged 14 suspects for their connection with the infamous Revil ransomware gang (aka Sodinokibi). The arrests were made at the request of the United States, the agency said on Friday, January 14th.

This marks the apparent end of the REvil ransomware gang involved in some of the largest ever ransomware attacks against the critical infrastructure in the United States including the attack on Kaseya Limited, a leading provider of IT and security management solutions.

The news came just a day after Ukrainian authorities arrested 5 suspects for carrying out ransomware attacks against international businesses costing millions of dollars in damages.

According to local Russian media, FSB, the principal security agency of the country raided 25 different locations in several Russian cities including the Capital Moscow, St. Petersburg, Lipetsk, and Leningrad.

The FSB has confirmed that all 14 suspects have been charged with committing crimes under Part 2 of Art. 187 “Illegal circulation of means of payment” of the Criminal Code of Russia.

REvil ransomware gang has been “neutralized”

In a press release, FSB added that the REvil ransomware gang has been completely dismantled and that the infrastructure used by the threat actors has been “neutralized.”

“As a result of the joint actions of the FSB and the Ministry of Internal Affairs of Russia, the organized criminal community has ceased to exist, the information infrastructure used for criminal purposes has been neutralized. Representatives of the US competent authorities have been informed about the results of the operation.”

Like any other ransomware gang, the modus operandi of REvil involved exploiting security vulnerabilities and compromising targets. The group would encrypt files on targeted computers and demand ransom payments. In case their demands were not met the attackers would leak the data online.

In the Kaseya attack, the REvil ransomware operators demanded a $70 million ransom. Some of the gang’s other notable targets include Acer, Quanta, MasMovil, Sol Oriens, and the State Bank of Chile.

Ziv Mador, VP of Security Research at Trustwave SpiderLabs stated that the actions from Russia’s top-secret agency which is directly overseen by President Vladimir Putin are “unprecedented.”

“This unprecedented action from the Russian Federal Security Service (FSB) aligns with the fear that we’ve observed while conducting cybercriminal chatter reconnaissance on the Dark Web. Cybercriminals on the Dark Web indicated back in November 2021 that they believed there were secret negotiations on cybercrime between the Russian Federation and the United States and urged each other to prepare for potentially serious actions from Russia, Ziv said. 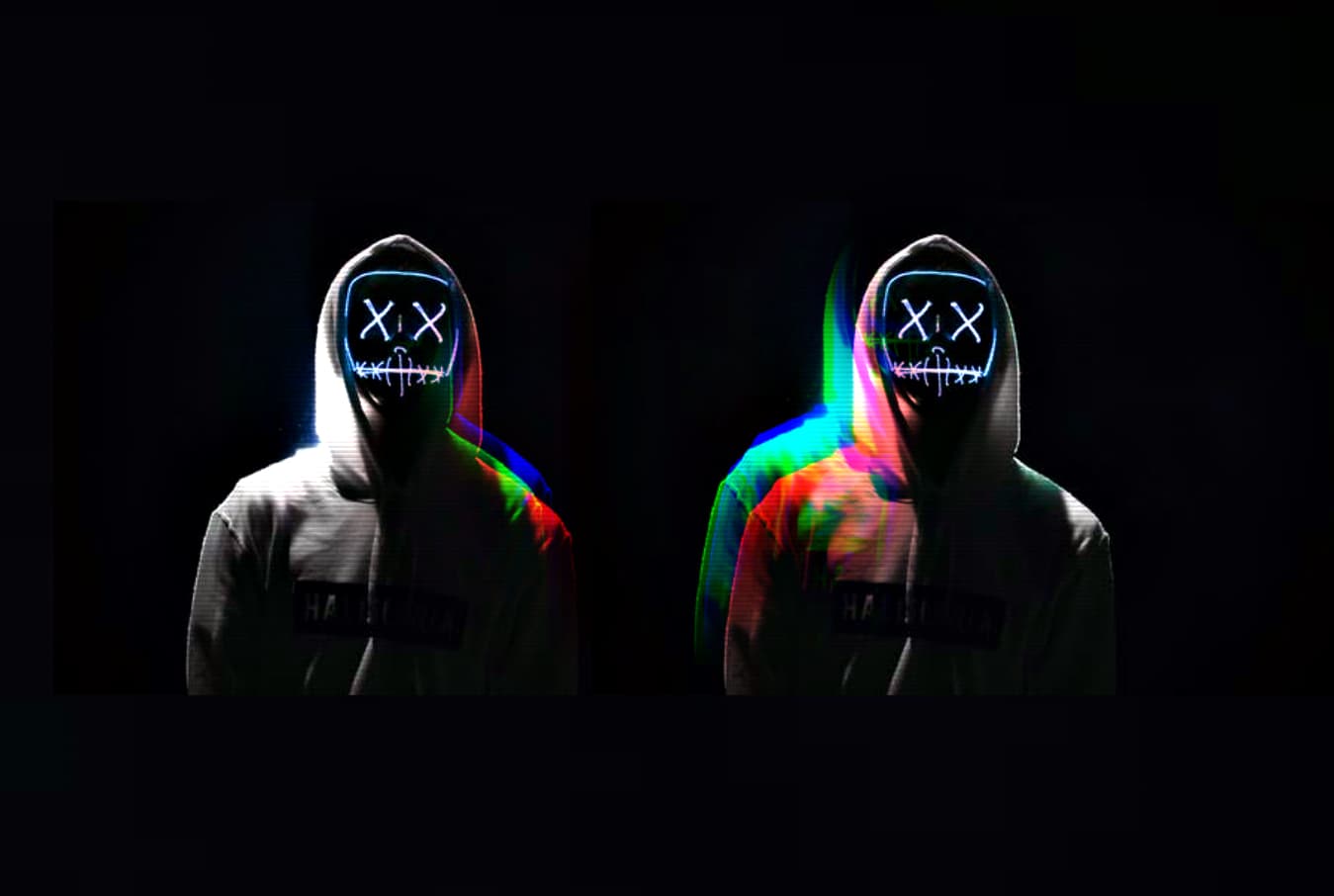 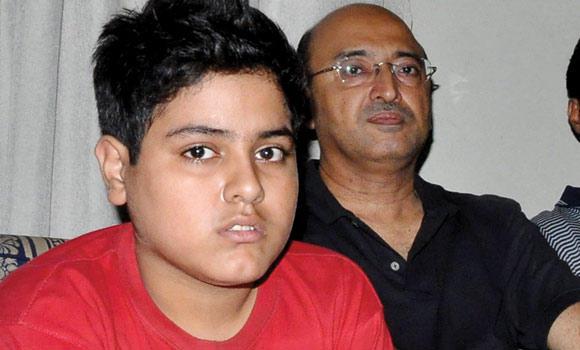 According to police authorities, a teenager in Karachi who was kidnapped by a fake friend on Facebook has…
byWaqas