Newsweek has revealed that Spotify (One of the giants of the Music industry) faced a hacking attack last week and thousands of email ids and passwords were leaked by hackers.

Newsweek interacted within 9 of the users whose accounts were leaked and posted publicly on 2nd November. Out of those 9 users, a user claimed he was not able to login to account for 3 days straight.

Another user found his account opened from Russia when tracking down his email. Russian hackers could be the prime suspect for this breach.

But, Spotify never warned its users about any breach rather the users themselves contacted the company.

“I honestly had no idea this was a problem affecting multiple users,” says one victim to Newsweek in an email. “The messaging from Spotify appeared to imply mine was an individual case.”

In the past, stolen Spotify accounts were also found on the Dark Web for the purpose of selling.

It is unclear how the hackers leaked all the account or why they did they target Spotify. Most of the time hackers do leave behind traces of how and why they attacked a particular company but nothing in this case.

Neither, Spotify accepts the claims of a hacking attempt made on their system. There is virtually nothing on their blog or social accounts about the attack. In response to an email sent by Newsweek, Spotify replied:

“Spotify has not been hacked and our user records are secure,” reads the statement.“The compromised credentials come from a well-known past leak on another service.”

The Digital Music News also reported that Spotify has denied the hacking allegations.

If you are a Spotify user you may head over to ibeenpwned.com and enter your email id you will have all the details regarding your email account if it had been even attacked or compromised.

This is not the first time when Spotify is in the news for all the wrong reasons. On August 21, 2015, the company was blamed for invading users’ privacy and collecting their personal information without any notice. The Spotify’s CEO was forced to apologize to their users for the invasion. Pak Cyber Pyrates hackers from Pakistan have hacked 800 websites for #opFreedomPalestine. All the 800 websites were successfully hacked…
byWaqas 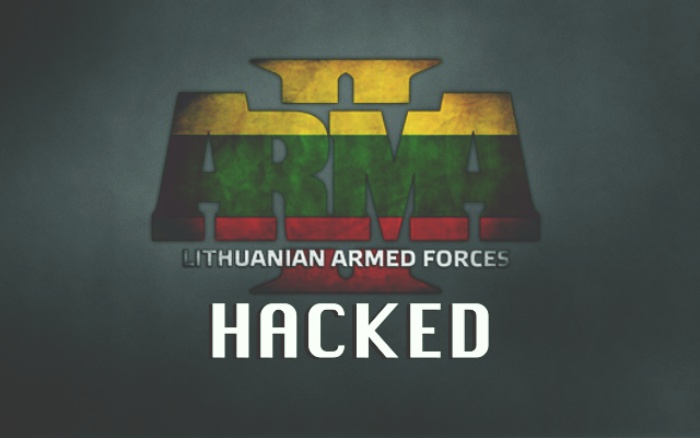