Reportedly, US military wives were threatened with death threats by Russians impersonating as IS hackers. In one of the reported incidents, which occurred in February 2015, army wife Angela Ricketts received death threats while enjoying a bubble bath in her home located in Colorado. She received a message from someone at Facebook on her iPhone, which read:

“Dear Angela! Bloody Valentine’s Day!” “We know everything about you, your husband and your children. We’re much closer than you can even imagine.”

The sender of the message threatened to slaughter all her family members and claimed that they belonged to the Islamic State and have already infected her phone and computer.

However, Ricketts is not the only one to have received such an alarming message but one of the five military wives who received similar death threats in more or less similar manner supposedly from IS hackers.

But according to Associated Press, there was concrete evidence that the senders weren’t IS hackers but a Russian hacking group called the Fancy Bear or APT28. This is assumed to be the same group that intervened in the US elections by leaking the emails of John Podesta, the presidential campaign chairman of Hillary Clinton.

However, AP also believes that the Fancy Bear group and the IS are closely linked in some way. In case of the death threats, it was commonly believed that the IS was sending out threatening messages.  As Ricketts noted, “never in a million years did I think that it was the Russians. It feels so hilarious and insidious at the same time.”

The information is part of a case study called brazen flag that assesses the difficulties associated with assigning blame in an era where cybercriminals can easily carry out identity theft to mislead investigators. The same thing happened during the US presidential elections campaigning when the threat of radical Islam was used to spread chaos among votes and spread provocative messages.

This is not the first time when Russia has been blamed for such tactics. Previously, BBC News had its live transmission compromised with terms like “Je suIS IS” and “CYBRERCALIPHATE” leaving viewers stunned on Thursday, April 9th, 2015.

On the very same day, French TV station TV5Monde’s broadcast, website, and Facebook page were hacked by pro-ISIS hackers. However, after an in-depth investigation, French authority claimed that it was Russian hackers who targeted TV5Monde by posing as ISIS hackers. 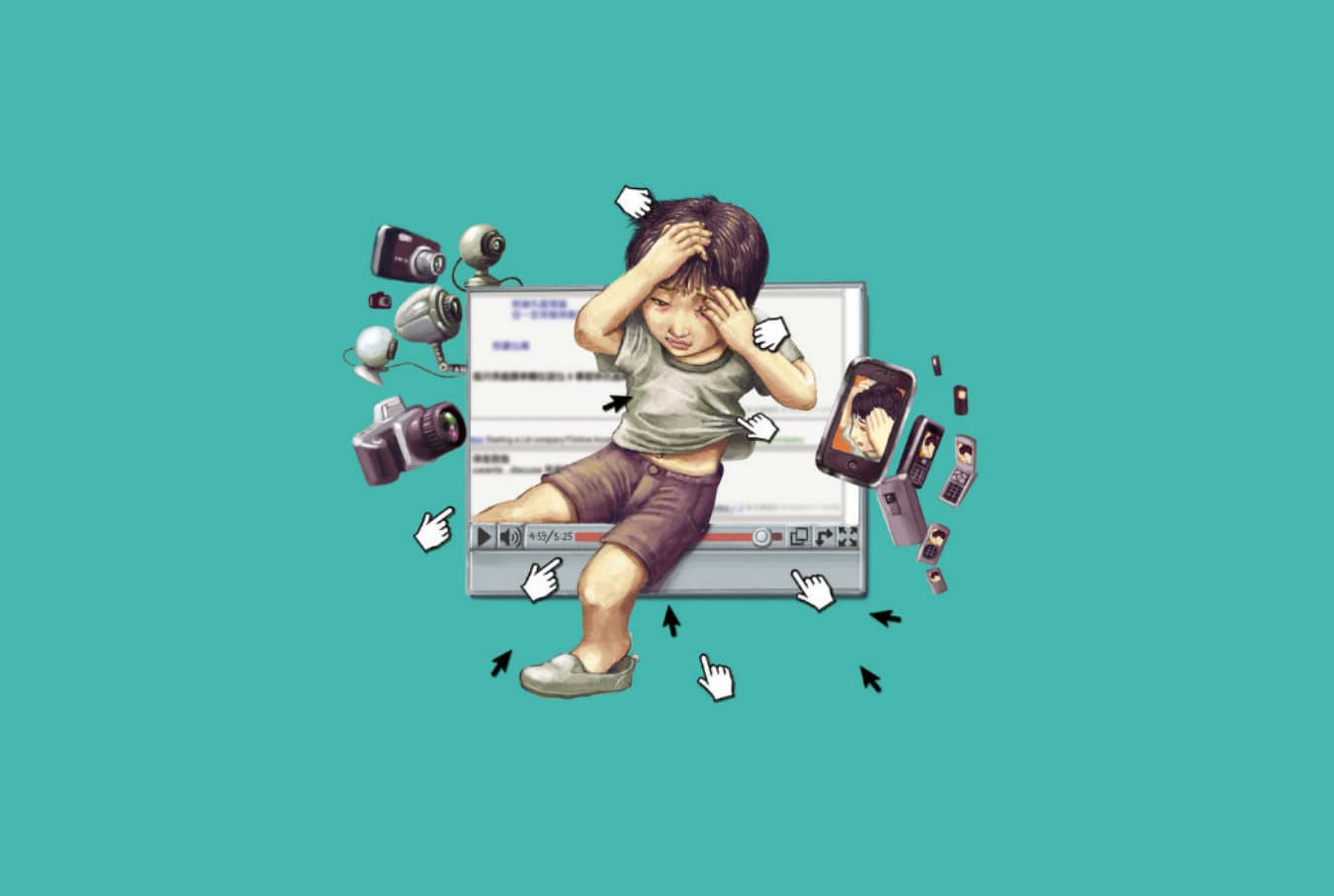 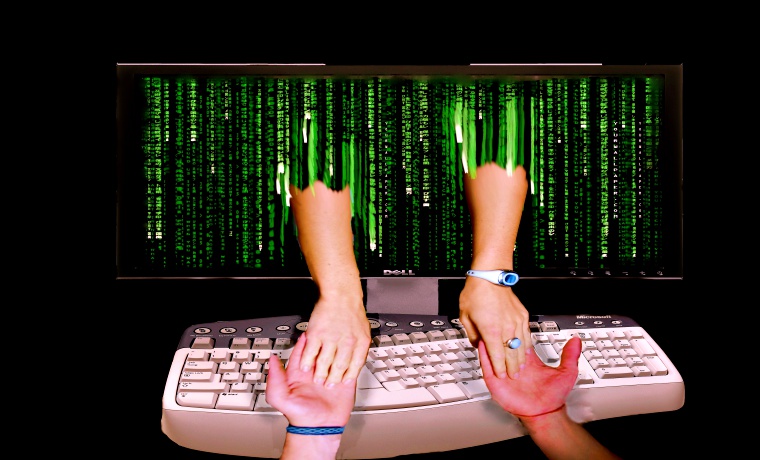 Once an almost unheard-of phenomenon, online dating is today a go-to resource for many busy, career-oriented individuals for…
byCarolina