In April 2017 HackRead.com reported how the 32-year Russian hacker Roman Seleznev received the longest ever sentence in the history of US for hacking point-of-sale computers to steal information from 1.7 million credit cards and causing losses of 170million USD. He was sentenced to 27 years in jail on charges of wire fraud, aggravated identity theft and causing intentional damage to the protected computer. Charges against Seleznev were filed in federal courts in Georgia and Nevada while he was sentenced by a federal court in Washington. 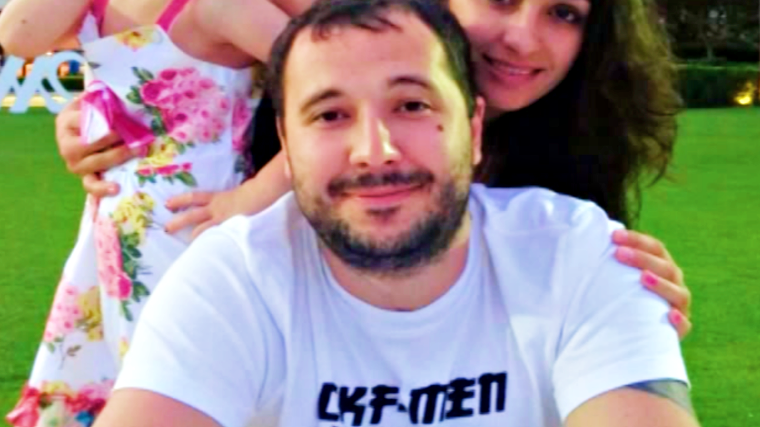 The accused is the son of a Russian member of the parliament Valery Seleznev; he was arrested from Maldives and extradited to the US to face trial. According to US Justice Department Seleznev has pleaded guilty in two criminal cases namely participation in racketeering scheme and conspiring to commit bank fraud. The plea deal for both these cases was confirmed on Thursday.

According to DOJ’s press release, in Nevada and Georgia cases, a credit card fraud ring called Carder.su was involved. It was a web-based network created by cyber-criminals for trafficking of stolen credit card data. In his guilty plea, the accused admitted that he was part of that ring since January 2009. The network was used for selling compromised credit card data to interested individuals on the network. The account numbers were sold for $20 per piece, and as per the prosecutors, the thefts caused losses of more than 50 million USD to people the credit cards of whom were stolen.

“The defendant and a sophisticated team of hackers stole over $2,000,000 from ATMs across the globe. This plea shows that we are committed to identifying and bringing to justice cyber criminals from across the globe, wherever they are and however long it takes,” said U.S. Attorney John Horn.

Russia insists Seleznev’s extradition was kidnapping of its citizen

Furthermore, Seleznev admitted that he served as a Casher; that is, he worked with fellow hackers to dupe an Atlanta company, which processed credit and debit card transactions, and stole 45.5 million debit card numbers as well as withdrew USD 9.4 million from ATMs across situated in 280 cities in just 12 hours. The frauds resulted in the filing of charges and arrest of 55 individuals out of which 33 convicted.

The Russian government labeled the arrest of Seleznev as an unlawful kidnapping. According to Igor Litvak, Seleznev’s attorney, his client has accepted responsibility for playing a part in two cyber cases that got settles on Thursday, but he is appealing against the conviction in the third separate Washington case.

“We still feel the way he was brought to the U.S. was illegal. He was kidnapped,” says Litvak.

Learn How to Identify, Protect Yourself from Phishing Scams