The targeted website which belongs to the Russian Ministry of Construction, Housing, and Utilities, was also asked to pay a 0.5 BTC ransom to avoid the leak of stolen user data.

Russian Ministry of Construction, Housing and Utilities’ website (minstroyrf.gov.ru) was hacked over the weekend. When searched on the internet, the site’s address led to a sign in the Ukrainian language that read- “Glory to Ukraine.”

The hackers also demanded ransom to prevent the leaking of personal data of the site users. According to RIA, a Russian state news outlet, a ministry representative confirmed that the site was offline, but user data wasn’t compromised.

However, as seen by Hackread.com on Telegram, the group behind the hack going by the online handle of DumpForums is still claiming to have access to the ministry’s data. According to the hackers, the website uses Bitrix Content Management System (CMS).

Furthermore, to prove their claim, the group also published a screenshot of data that they claimed belonged to the targeted ministry website and its registered users. The data included the following information:

At the time of publishing this article, the ministry website was offline. This, however, isn’t the first time a Russian government institution or organization has been targeted. In the months following the Russian invasion of Ukraine in late February 2022, Anonymous hacktivists have hacked several high-profile Russian websites, TV stations’ live broadcasts, and entities. 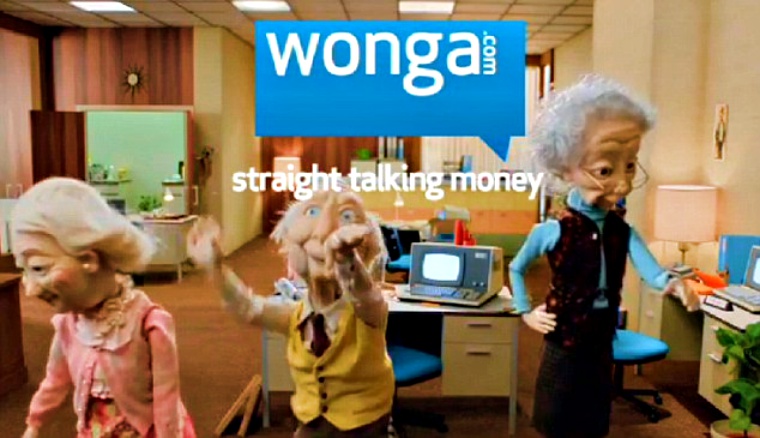 Reddit says the breach took place after hackers intercepted SMS that were supposed to be delivered to employees. The…
byWaqas 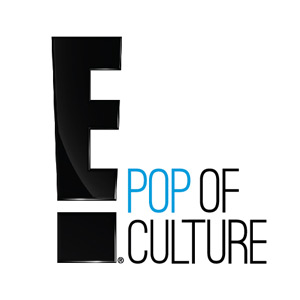