SafeDNS’s slogan is Secure Internet for Home and Business — Now the firm has come up with a new system that will detect malicious resources to protect Internet users!

SafeDNS gives its users an opportunity to set its web filtering service on any web-connected devices. The security of browsing the internet without a worry on all devices connected to a router has made it a popular pick among people looking to secure their home routers. However, with their new system for detecting malicious internet resources, SafeDNS will now surely be ranked right up with the top names in the market.

What is the New System?

In an exclusive conversation with SafeDNS representatives, HackRead was told that:

“The SafeDNS system of malware detection is actually just a part of a company’s large all-encompassing project which will soon be announced in a separate statement.”

The following techniques are used in the system:

The system groups users according to the servers they request within each pre-determined time frame. The servers are blacklisted or whitelisted, depending on the frequency of their request. The data from subsequent time frames is matched to find if a resource is malicious. If the same group requests it, then there is a greater likelihood of the resource being malicious. Finding the similarity of the groups, therefore, is an important aspect in the working of this system, and SafeDNS has realised that the Jaccard Similarity Coefficient proves to be the most appropriate one.

The 98% accuracy of this new system by SafeDNS has been made possible by adding the internet resources ranking method to the mix. ‘Maliciousness’ and ‘legitimacy’ ranks are computed on a continuous and mutually exclusive basis. The computation is done by analysing the shares of users who request particular resources in the pre-determined time frames.

Must Read: Are You Ready for Firewall Protection for Your Car?

The new system created by SafeDNS is definitely their most prominent hallmark. Dmitry Vostretsov, CEO of SafeDNS, reckons that the ingenuity and accuracy of this new system have taken SafeDNS on a much higher level than before, taking it at par with the big names in the industry. The company’s ability to detect, as well as filter out, botnets and malware have improved significantly. SafeDNS has come a long way since being founded in 2010. Their commercial service for home, corporate, and educational users was launched only in 2013, but they have already made a big name for themselves.

After being offline for over a week, The Pirate Bay is back online with a cryptocurrency mining code.…
byWaqas

Microsoft has found seven vulnerabilities in its programs and has deemed of them critical. The critical are so…
byWaqas 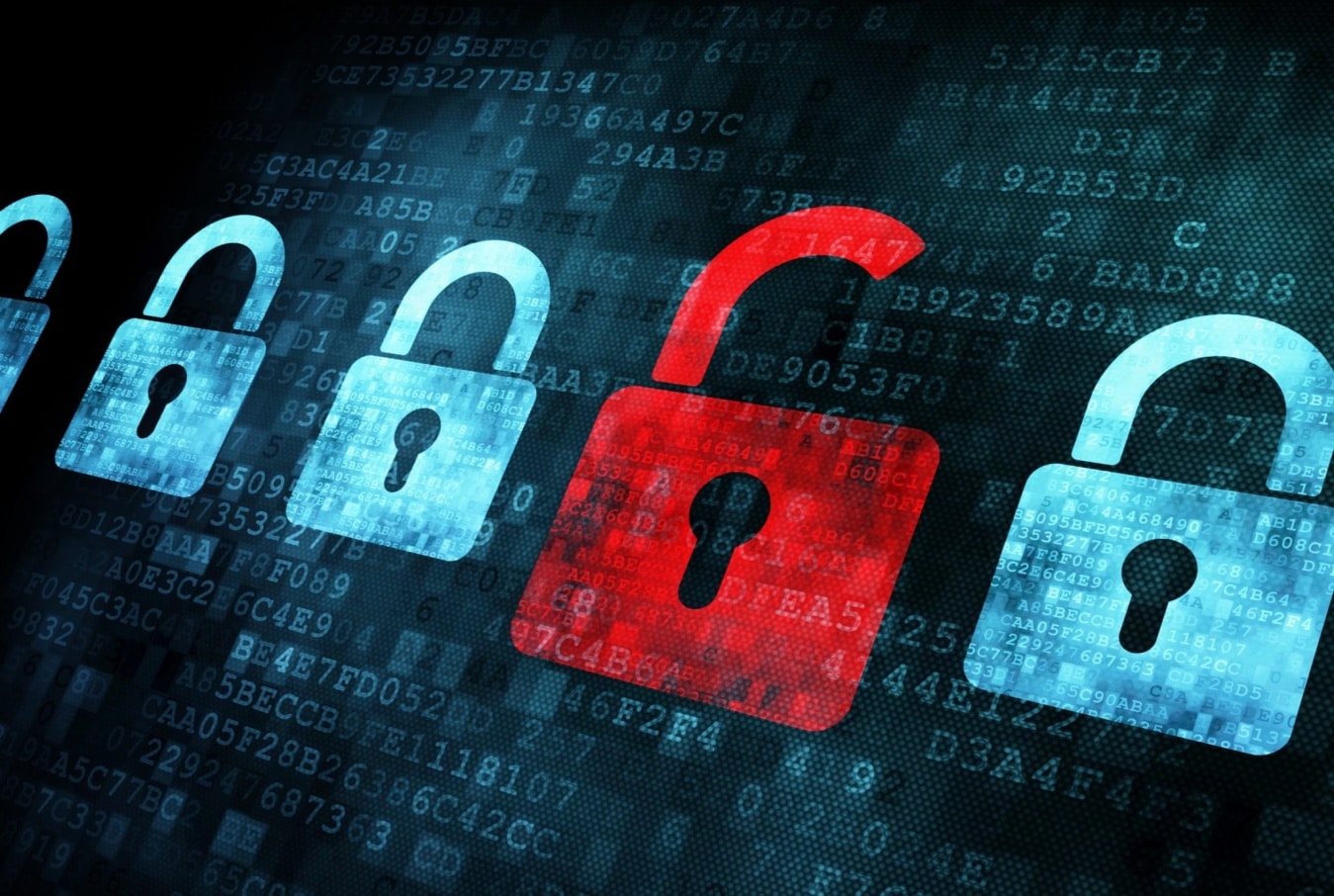 7 steps large companies are taking to safeguard against cybercrime