Samsung ATVI S is quite an unusual phone in the series Windows 8 devices. Not, due to it’s features, but it’s color scheme. While Nokia and HTC are working on some lively color phones, Samsung has manufactured this Windows 8 phone with strict, business colors scheme. This can be taken a part of their strategy to attack business related market segment. Samsung now believes in producing co-operate color scheme phones and this Samsung ATVI S is one of them. The design of the phone can be said a mixture of Samsung Galaxy SIII and Omnia. From the back, the phone has a heavy metallic look (but it’s still plastic), in comparison, front is having a glossy grayish look. A combination that is not really attractive, though, it isn’t that bad. Samsung, though, have continued the fashion of producing larger phones, and Samsung ATVI S is even larger then Samsung Galaxy SIII. Which makes it difficult to handle, especially when you are handling it with single hand. The home and other physical keys are nice placed and provides ease to the users. The headset comes with a 3.5 mm jacket that consists a Micro-USB slot for easy data sharing and MicroSD slot for easy expansion of memory in the phone. When Samsung is there, there is likely to be Super Amoled screen same is with this Samsung ATVI S phone. With a resolution of 720 x 1280 pixels and 4.8 inch screen this phone certainly takes the video watching experience to a new level. Although, due to low brightness the colors look a bit cold on the screen. But the amoled screen is beneficial for viewing the pictures from all the angles easily. As far as memory is concerned, it it has 1 GB ram installed in it with 32 GB memory card. But, memory can also be extended by an extra memory card. Other features includes WLAN, GPRS and Bluetooth. The phone is having Windows 8 installed in it. A 8 mega-pixel camera is installed in the phone, that also allows you to capture some quality pictures and videos. Videos of up to 1080p quality can be played on this phone. 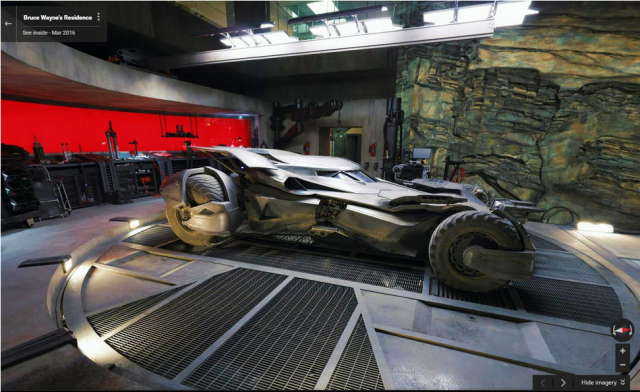 A humanoid-looking robot in Russia fled after figuring out that the engineers forgot to shut the gates! Last year a technician at…
byCarolina