Samsung says the data breach took place in July 2022 however it was only discovered on August 4th, 2022.

Samsung has announced that it suffered a data breach in July 2022 involving the personal data of US customers. The incident happened in late July this year and was discovered on August 4th, 2022.

According to the South Korean technology giant, the incident resulted in the breach of private user data such as names, dates of birth, product registration data, demographic information, and contact numbers.

Samsun sent out an email alert to its users after a hacker managed to breach the security of the tech giant’s US systems and stole customers’ data.

The company assured that the breach didn’t impact its customers’ credit card numbers and social security data, which was also stored in the system. The company has yet to disclose the number of affected customers but has notified them through an email sent on Friday.

“On or around August 4, 2022, we determined through our ongoing investigation that personal information of certain customers was affected.”

Samsung noted that the breached data may vary according to relevant customers and that none of the consumer devices were hacked by this breach. It also stated that its business operations or customers stayed unaffected.

Nevertheless, the company claims to have implemented necessary measures to prevent similar incidents and offers uninterrupted services to its customers. Samsung has also hired a private cybersecurity and law enforcement agency to investigate the latest incident.

Those impacted in this breach are advised to remain cautious of phishing scams, track their credit profiles, and check Samsung’s privacy policy and FAQs section.

It is currently unclear who perpetrated this attack. But, it is certainly not the first time the tech vendor has suffered a data breach. In fact, Samsung has been a victim of several data breaches in the recent past. In March 2022, the company confirmed suffering a data breach after the Lapsus$ hackers leaked 189 GB worth of sensitive data online. 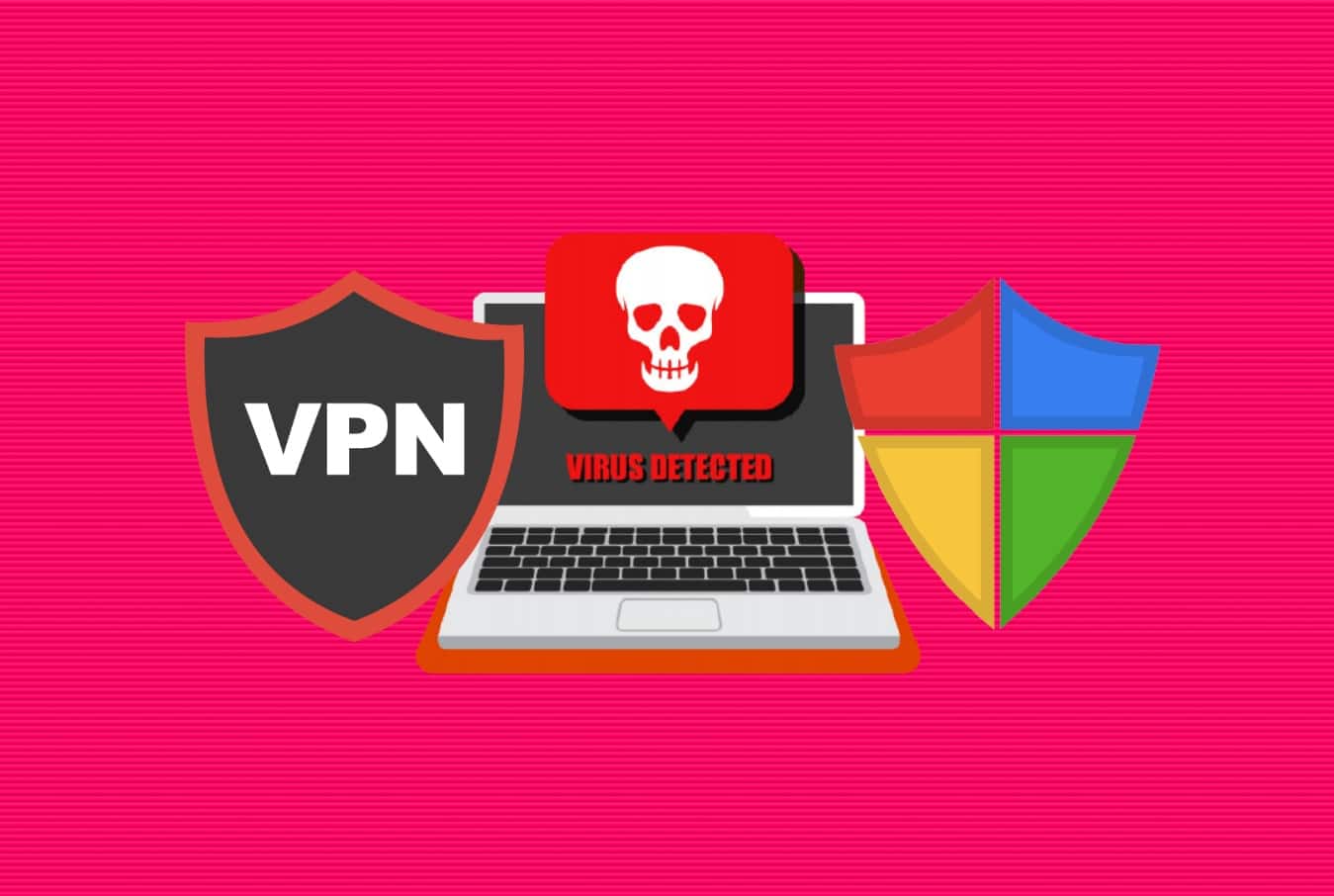 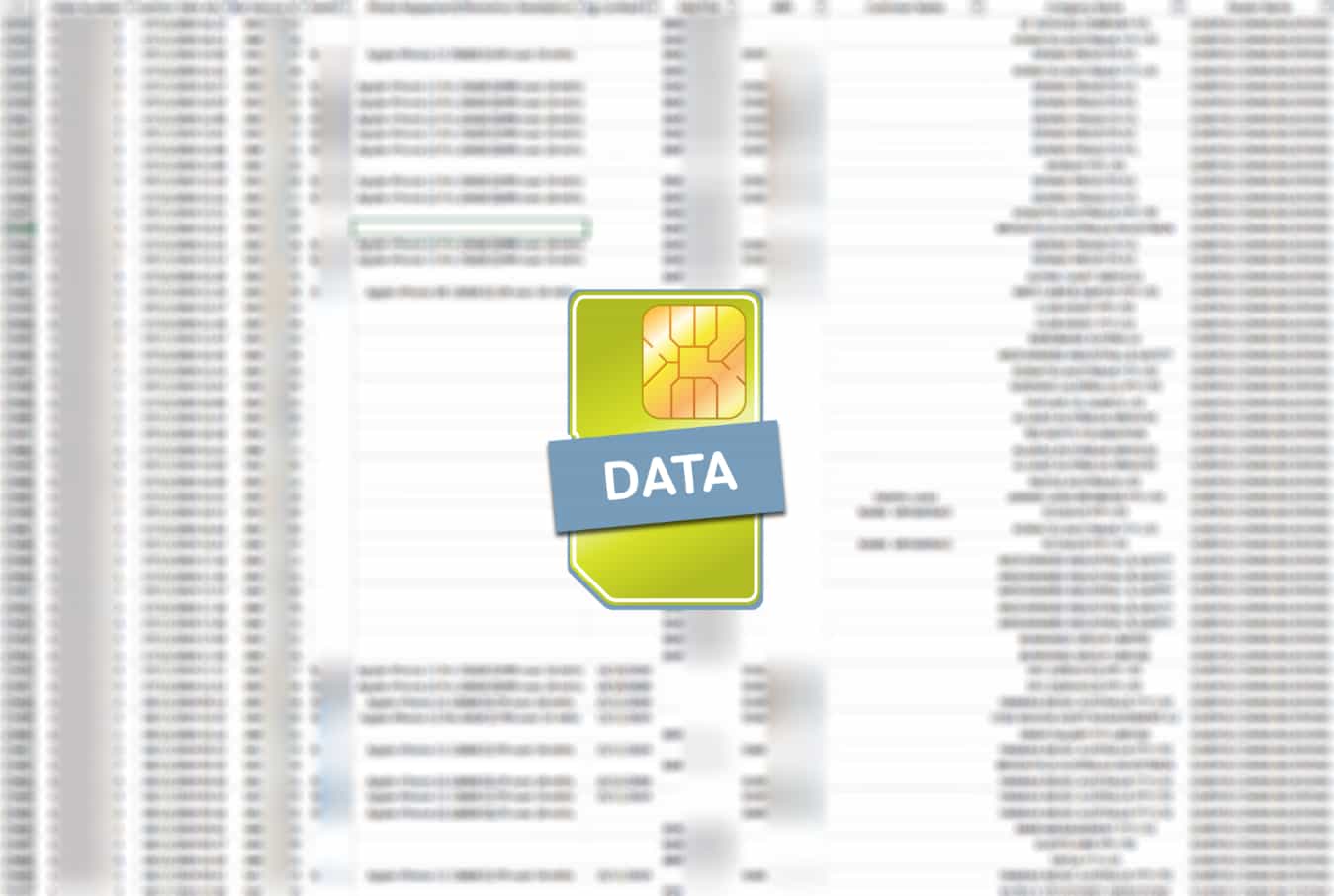 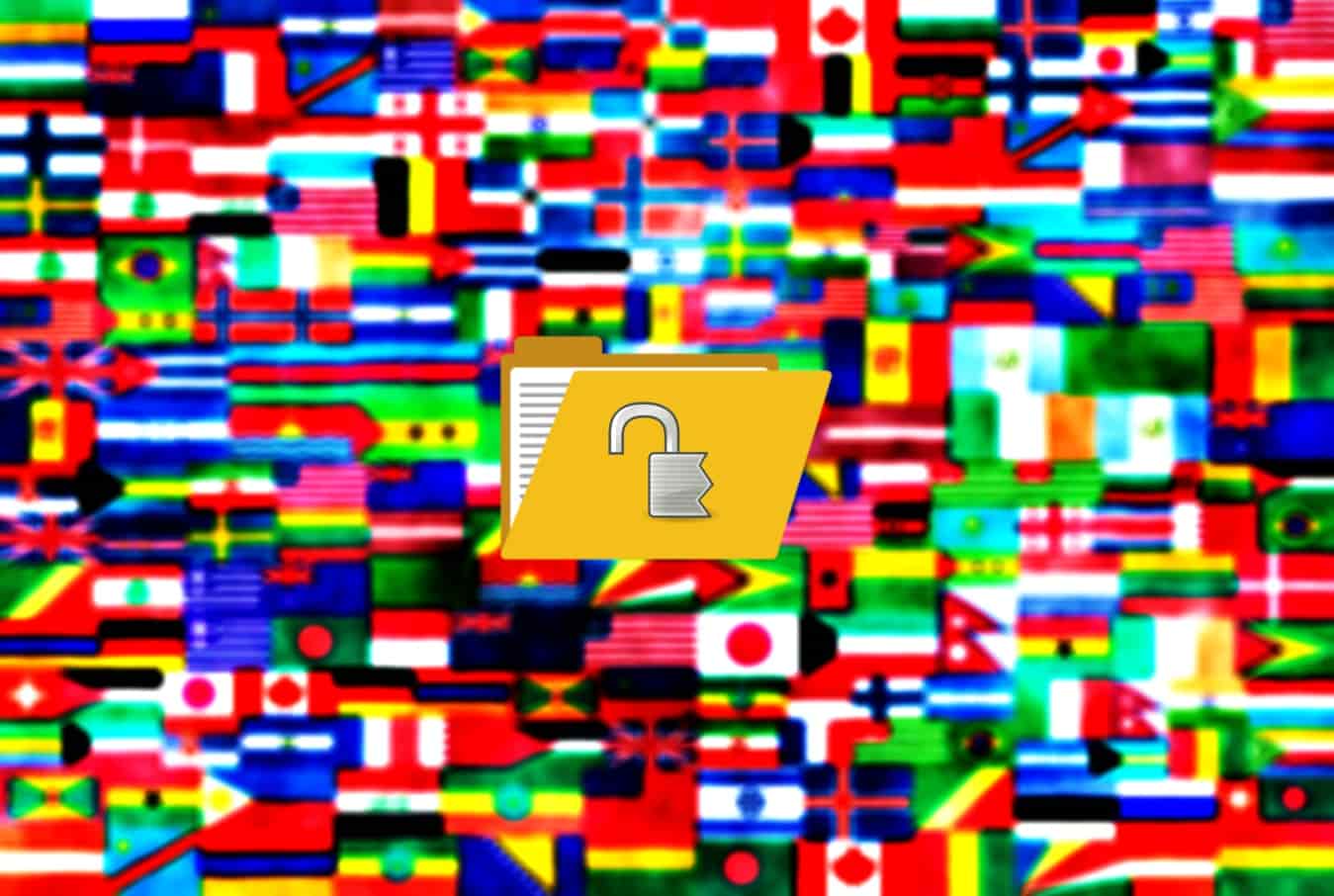 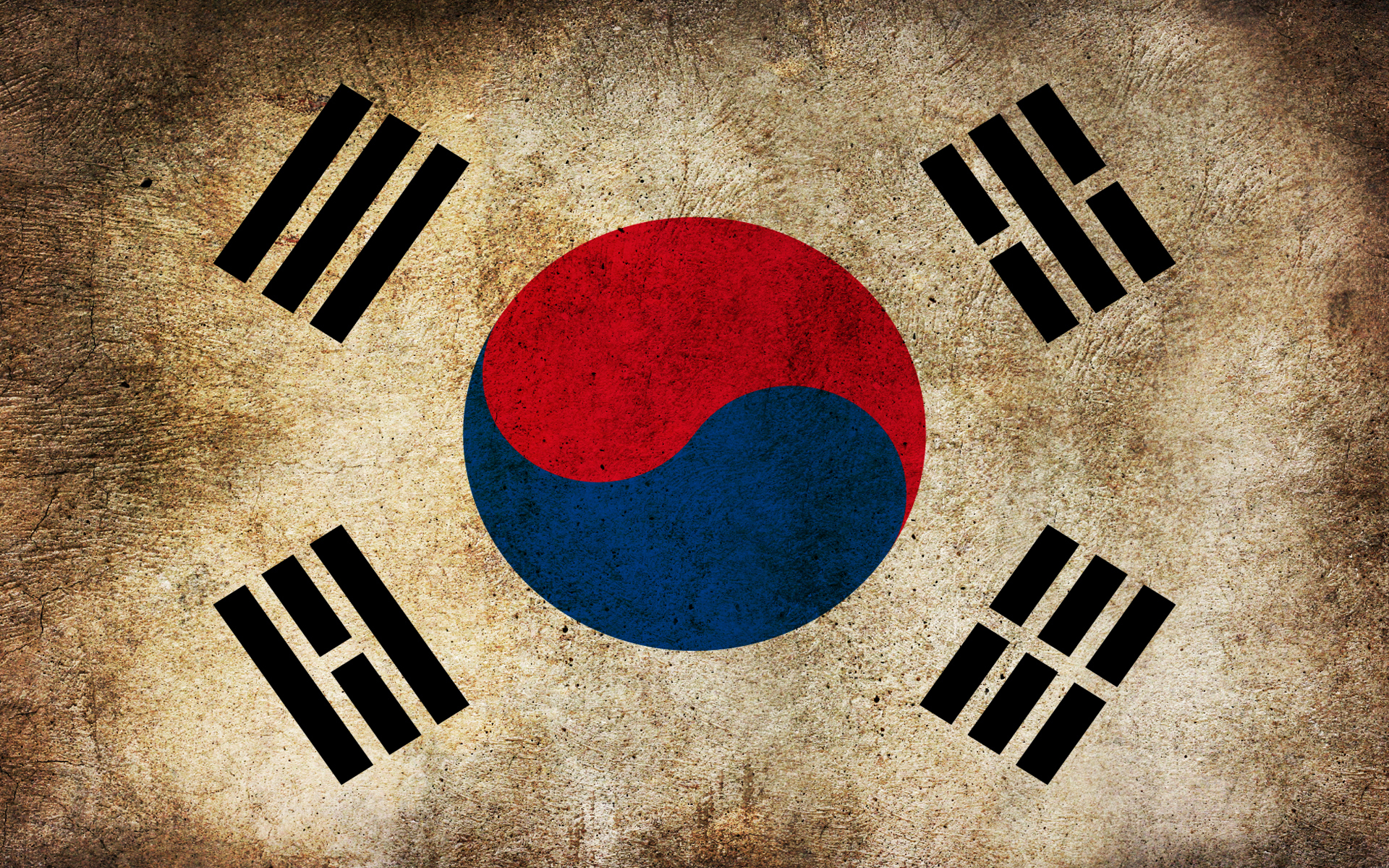