Like all other simple, android, symbian OS phones Galaxy Attain 4G also has vibration, MP3 and WAV ring-tones with a loudspeaker and a standard 3.5 mm audio jack for headphones and hands free input. Attain 4G is efficient and can support up to 32 GB micro SD memory cards and has a RAM of 512MB. Nothing is perfect and so is Galaxy Attain 4G, it does not have GPRS and EDGE technologies still has Wireless LAN Wi-Fi 802.11 b/g/n, Wi-Fi Hotspot, A2DP Bluetooth and a micro USB version 2.0. The data speed of this galaxy is up to 3.1 Mbps, LTE. Attain’s primary camera is 3.15 MP, 2048 x 1536 pixels with Geo-tagging and a 1.3 MP secondary camera. It also supports video recording. Like all the Galaxy phones, the operating system of this Galaxy is Android version 2.3 (Gingerbread) and has a central processing unit of 1GHz. The all new Samsung Galaxy Attain 4G comes in black colour only and has an Li-ion 1650 mAh standard battery. Its talk time is up to 3 hours 30 minutes and stand-by time is up to 200 hours. Software Tech – Why You Need to Amp Up Your Onboarding Experience

The most difficult time for any new hire is the initial period of transition. A new employee could…
byOwais Sultan 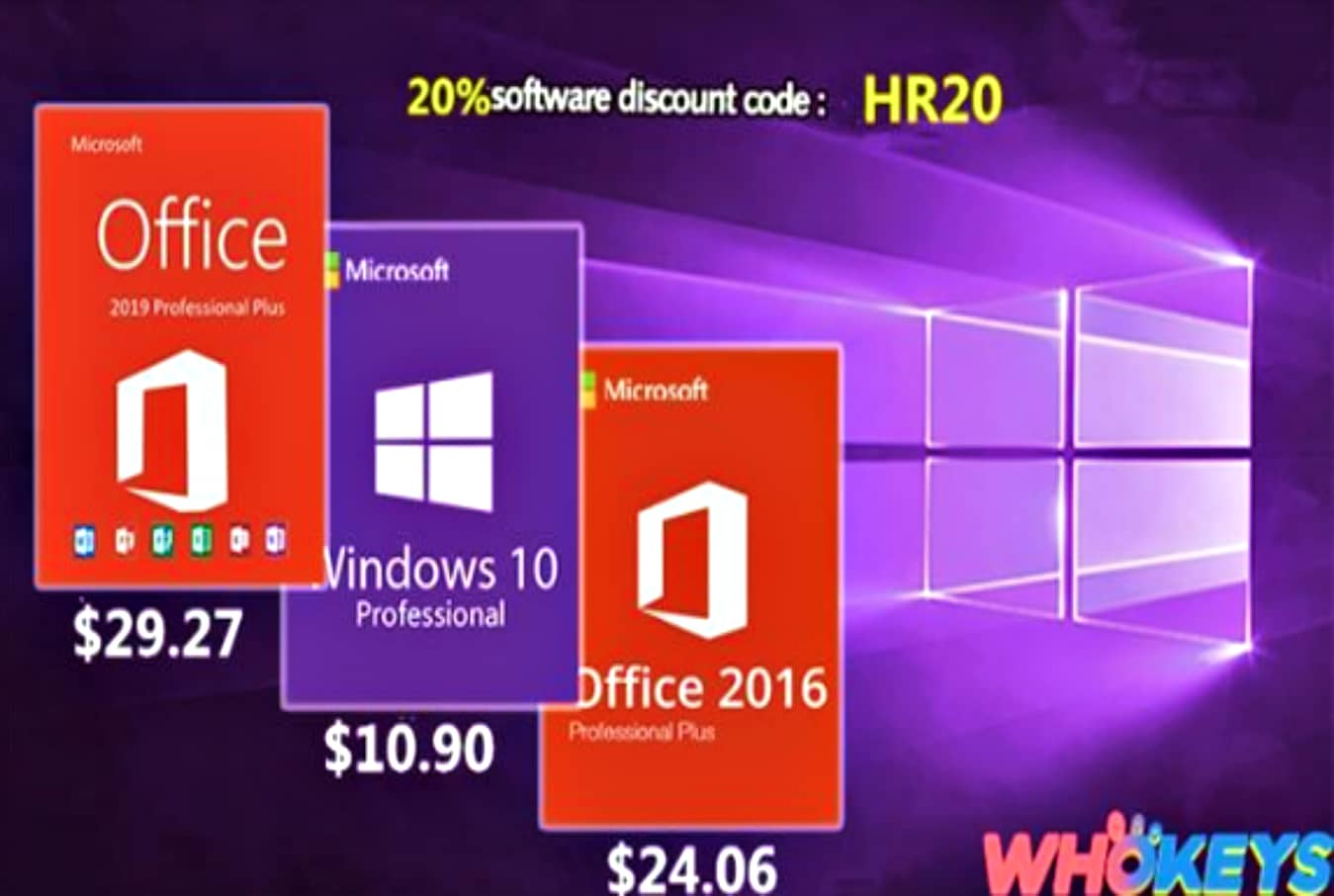 Windows licenses for under 10 HR20

Windows licenses are usually expensive. For example, for an original license of Microsoft's "Windows 10 Pro" in the official Microsoft store 199.99$ payable.
byOwais Sultan 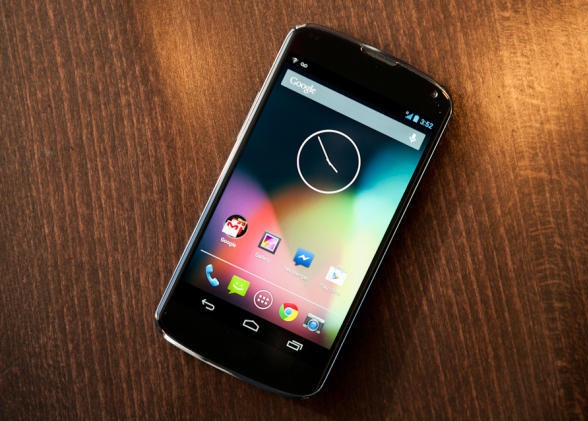