Samsung’s galaxy series won hearts of millions around the world, galaxy S and S II will be remembered as best smart phone of their era. The new Samsung Galaxy S III is not just a phone, it is more then you can ever imagine. It is more then you can dream and more then you can expect. It is a sunshine out of the blue which you will be going to love and yes, it will love you in return as it has ability to remember you, recognize your face and also you friend’s face. 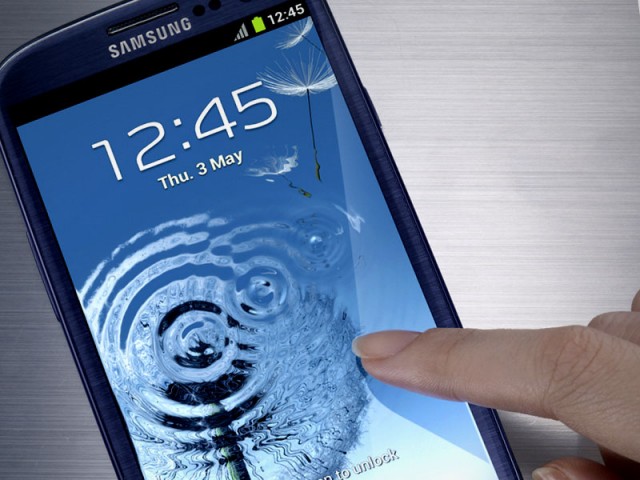 Samsung Galaxy S III has 4.8in screen size, which makes it slightly smaller then 5.3in screened Galaxy Note, best thing about the 4.8in size screen is that it does not look big in your hand as the other tablets, nor it looks small like a normal cellphone. It is as big as it should have been. 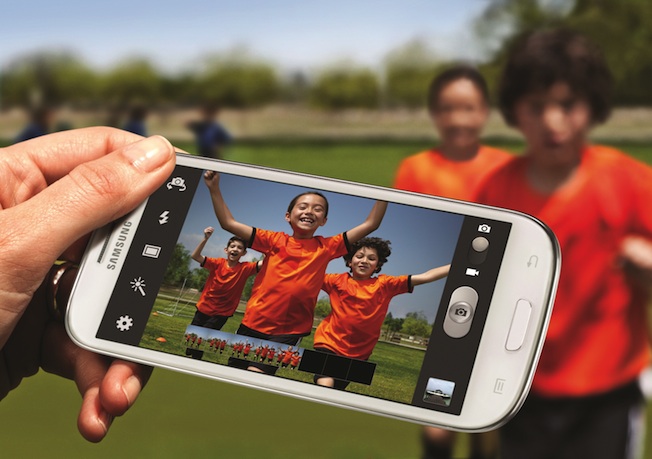 As we mentioned above that Samsung Galaxy S III is 4.8in 1280×720 display, it will rise and shine when you will play any video game on it, as it has amazing pixel quality of 306 ppi. It has PenTile AMOLED that does not brace RGB variety.

The front screen camera on Samsung Galaxy S III makes it the best feature on the phone, the front camera allows the phone to recognize your or your friend face, whenever you or your friend is looking at it. 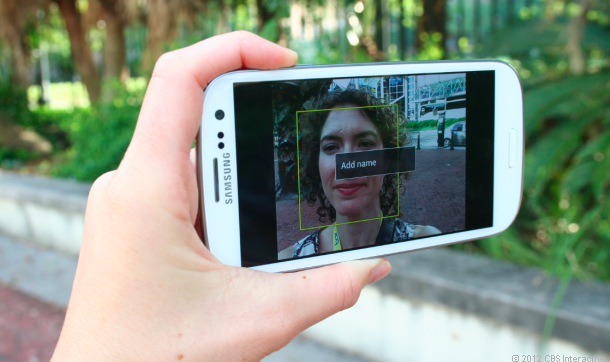 As we mentioned above that Samsung Galaxy S III is not just a phone, it is much more then that. It is also a computing genius with big brain leading the world of android smartphones with a quad-core of 1.4GHz, 1GB RAM, and Exynos Chip. Isn’t that respectable specs for a desktop PC? 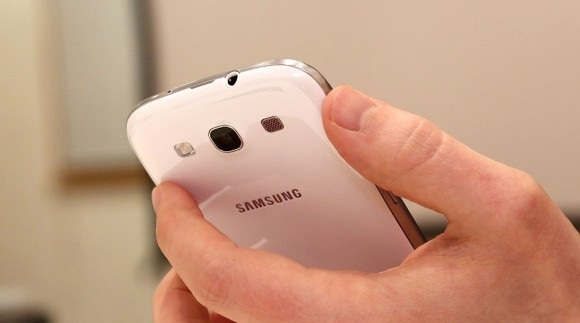 Other then the above mentioned features, Samsung Galaxy S III has following notable features.

You can Download Music, Videos, Webpages and View them Offline with Chrome 55 for Android