With Apple and Samsung’s fight begun in court from yesterday, Samsung has already exposed it’s new year’s with a new technological plans. Which gives quite clear indication on how confident is Samsung’s team in their ongoing fight against Apple. Without going into further details regarding Apple-Samsung fight, let’s find out what Samsung are up to this time around.

Well, this time a South Korean company have said to introduce plastic touch screen for the Samsung mobiles, instead of previous glass screen which were found to be cracking really easily. The screen is said to have organic light-emitting diolides, which would be incorporated with thin plastic. This decision to develop a new screen is taken to create a unique selling point (USP) within the Samsung  mobiles. As the cellular market have gone far more competitive in recent years it’s been really necessary for the cellular to come up with something different every time around. When it comes to innovation, Samsung’s name is always up into the elites and they have continued this trend this time around too. But, there is more to follow in this news it’s only the initial details provided by the Samsung’s team. So, stay tuned for more on this news. Hopefully, we can have more on it by the beginning of 2013.

By the way other elites like LG and Song have also developed something out of the box but they are yet to commercialize them.
The official website of Pakistan based sports channel Geo super sports ) has been hacked and partially defaced by Anon Cop. The hacker took advantage of a vulnerability to upload a script on member login page of the website, leaving the message against the Geo super sports administration and the government of Pakistan.

Which Dance On The Signals Of America!!!!!!

Your Reallity Will Be Exposed

And All Pakistani hackers!!!!!

The hacker seems angry at Geo TV, Geo Super is the first 24-hour Pakistani channel dedicated to the world of sports. It belongs to Independent Media Corporation, owner of the Jang Group of Newspapers.

Anon Cop is a Pakistani hacker who has been hacking Indian websites, this is the first time when he has attacked a Pakistani based sports TV website.

To view other hacked and mirrors from Anon Cop, visit:

At the time of writing this article, the message and the image uploaded by the hacker was still visible on the site.
Follow @HackRead

Hitcher and AiNAB hacker from Pakistan have hacked 22 Israeli websites for freedom of Palestine. Hackers left their…
byWaqas 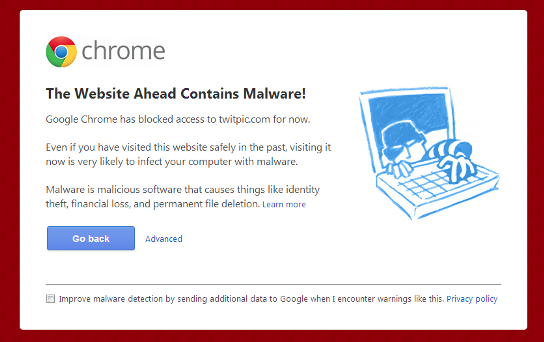