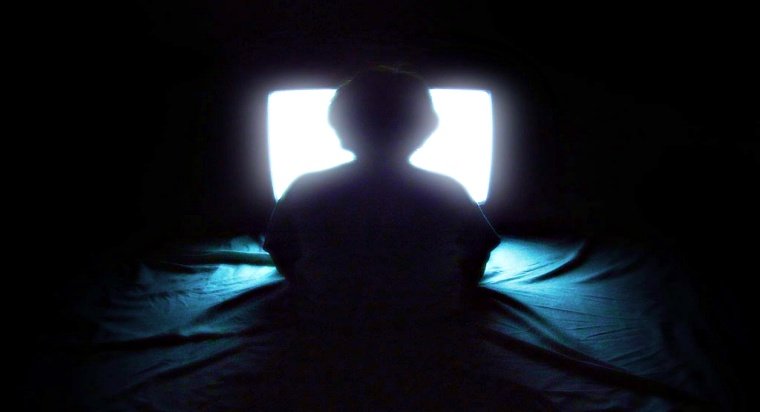 Smart TV isn’t that “Smart” if you ask us. The whole idea behind a smart TV is to let the consumers control their device through the Internet, but what if there is a critical flaw in the security system of the smart TV? What if hackers can easily bypass the security measures of a television and gain the admin access? It would be a nightmare, right?

Well, the IT security researchers from Neseso have discovered [Pdf] a critical vulnerability that leaves smart TV’s users at the mercy of the hacker. According to the security researchers, a security flaw in the 32-inch Samsung’s Tizen-based smart TV can be easily exploited by hackers to get the admin access to the “not so smart” smart-TV.

Neseso researchers discovered that there is no authentication procedure in place when connecting to the Smart TV; instead, the TV uses a pre-defined list of devices approved by the user. On the surface it looks as if everything is alright, but here’s what’s wrong with it. The hackers can easily get the whitelisted MAC address!

Doing so will hand over the remote control of the smart TV to the hackers. Now imagine sitting on the couch drinking beer while watching your favorite TV show and suddenly someone starts changing the channels and there’s nothing you can do about it. How frustrating would that be, right? But that’s just the tip of the iceberg. There’s more to it.

“Samsung Smart TVs running Tizen OS are prone to a security vulnerability that allows an attacker to impersonate a trusted device to obtain unrestricted access without authentication when connected via Wi-Fi Direct,” Neseso Research Team.

Once the hacker has access to your smart TV, they can hack into the network the TV is connected to, and we don’t need to explain what happens next, do we?

Not the First time

Earlier this month, WikiLeaks reported a similar kind of vulnerability in Samsung’s Smart-TVs allegedly used by the CIA to monitor potential suspects. While this vulnerability has been exploited by the CIA- (not that we are aware of), it is essentially a welcome note to the hackers to come and do their magic.

Unfortunately, at the moment, there is nothing much you can do to cope with this vulnerability except for disabling the Wi-Fi option of your smart TV, at least for now. Here, it must be noted that Samsung uses Tizen OS in its mobile phones, smart TVs, and smartwatches. It was just a few weeks ago when an Israeli IT security researcher discovered that Tizen contains not one or two but around 40 Critical security flaws.

Is it the time to stop using Smart TVs and switch to the conventional TVs? It’s up to you to decide.