Saudi Arabia along with its allies is fighting a war in Yemen while their hackers are fighting an online war against Iran, accusing the country of supporting Houthi forces.

A Saudi hacker going with the handle of RxR HaCker hacked and defaced the official website of Iranian Ministry of Defense, Thursday night.

The targeted domain belongs to Gozinesh recruitment department which details with the job placement of religious and ethnic minorities in the country’s defense sector.

Hacker left a deface page along with a message on the hacked site, bashing and insulting the Iran’s supreme leader Ali Khamenei over the war in Yemen. The page also shows an image of Saudi king Salman bin Abdulaziz Al Saud. 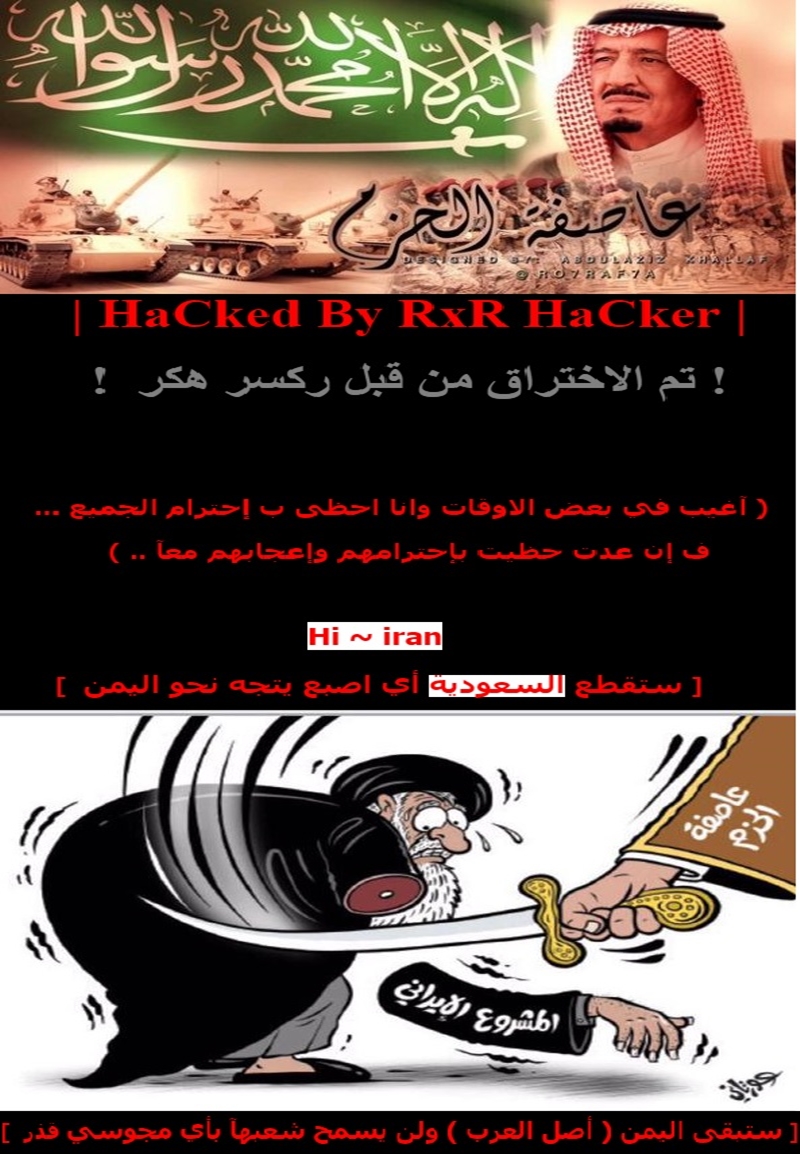 English translation of the Arabic deface message is available below:

Hacked by Rexer Hacker. I’m away most of the time and get respected by everyone… if I came back, I get loved as well as respected by all.

Saudi Arabia will cut any finger that’s pointed at Yemen. Yemen will remain (the origins of the Arabs) and it’s people will never accept filthy fire worshippers.

This is not the first time when Saudi hackers have attacked high-profile Iranian online platform. On April 13, 2015, Iran state TV social media accounts were hacked in support of Saudi Arabia in Yemen war.

“Yemen will remain the origins of the Arabs: Hacker”

At the time of publishing this article, the Iranian defense ministry website was restored. 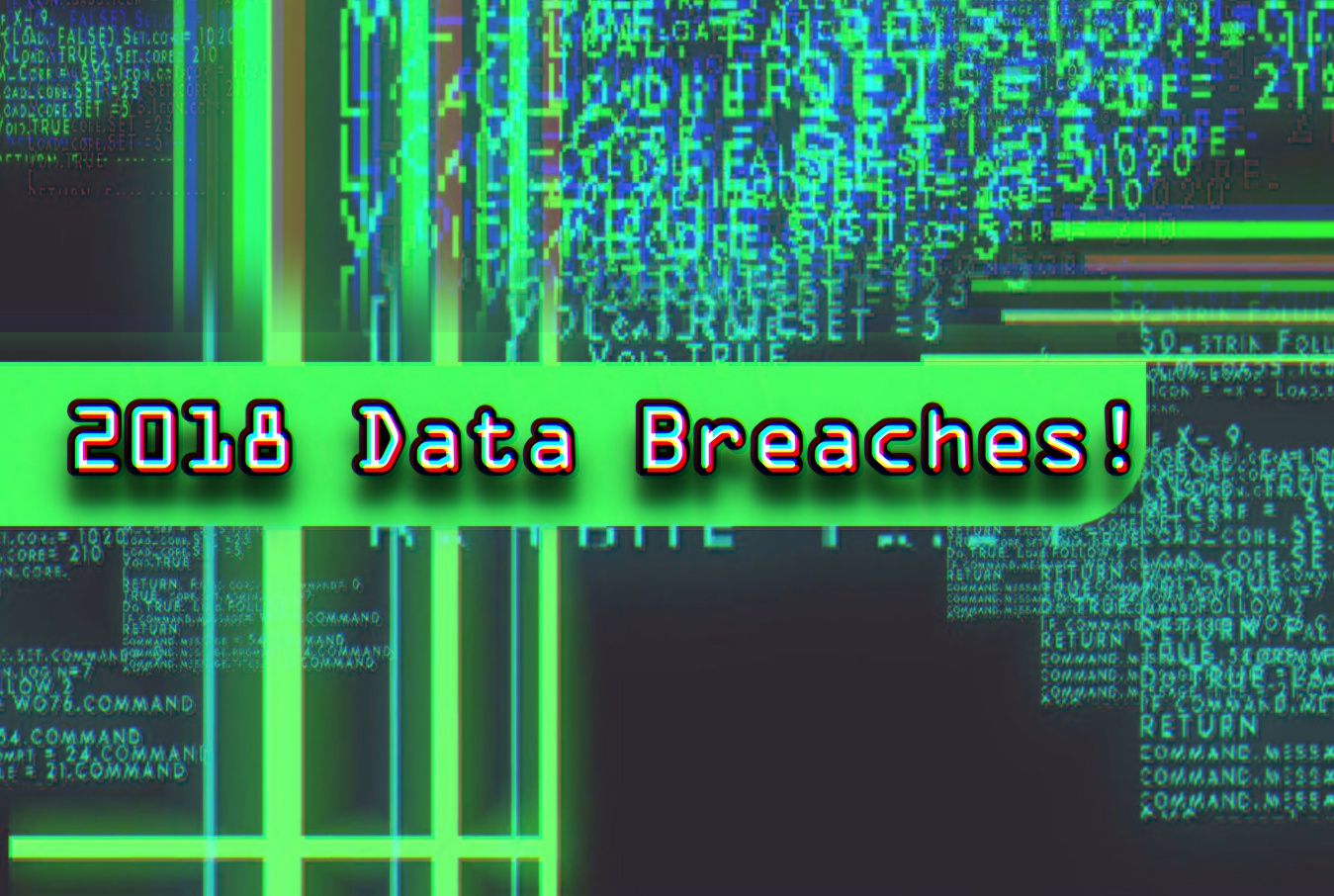