A Saudi woman created a furor by scandalizing her cheating husband by posting a video of him kissing their maid on social media; she might just be the one facing a jail term.

A woman caught her husband cheating on her with their maid by using a hidden camera but even though she proved him guilty of disloyalty she may be the one facing charges.

The video posted on YouTube shows the man imposing himself on one of the family’s domestic helpers while the maid struggles to push him away and resist his advances.

He then went on to grope and kiss the maid with his back facing the camera, as she attempts to free herself from his clutches.

The wife later uploaded the clip on YouTube with a caption: ‘the minimum punishment for this husband is to scandalize him,’ as reported by Emirates 24/7.

It has since been widespread on social media in the gulf states, with the #SaudiWomanCatchesHusbandCheating becoming the top trending hashtag, with more than 25,000 mentions in 12 hours.

The wife may now face a backlash or punishment as a prominent Saudi lawyer has warned earlier.

Lawyer Majid Qaroob told a local newspaper that as per the law on information technology crimes, the woman faces up to one year in prison or a fine of SR500,000 ($133335/£87,214) for offending her husband.

‘This law also includes rigid punishment for anyone using mobile phones with a camera or other equipment to photograph others and slander them,’ he further added.

This is not the first case in the Gulf Cooperation Council (GCC) countries when someone will face charges for recording and uploading a video on YouTube. In the past, an Indian national was sent to prison on defamation charges when he recorded and uploaded a video of a local Emirati citizen beating an Indian driver during a car accident. 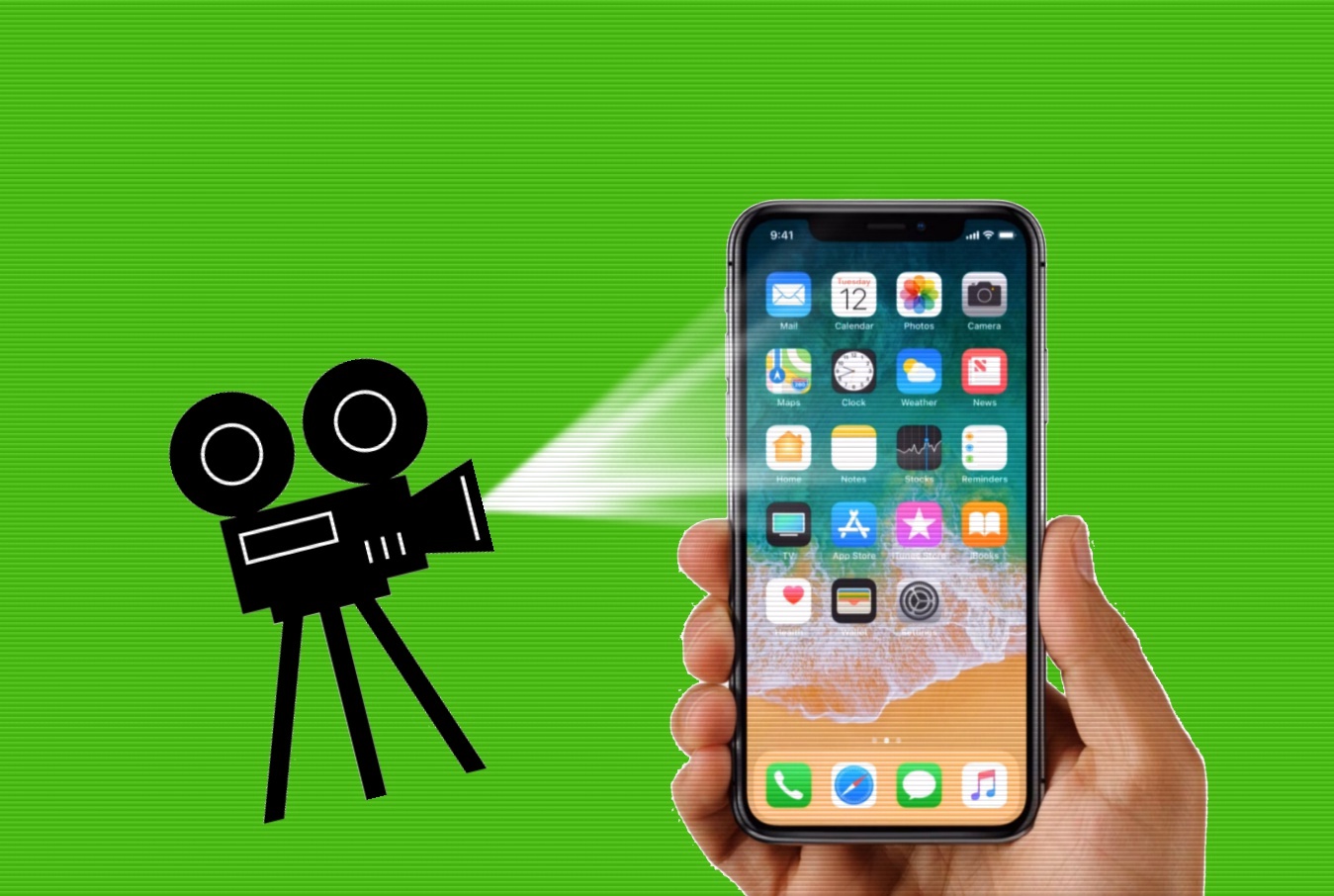