An ex-Kentucky high school principal Stephen Kyle Goodlett has been sentenced to nine years in federal prison for uploading nude pictures of a student and sending it to a pornography trading site in Russia called anon-ib or anonymous image board.

The pictures were stolen from a confiscated mobile phone that was in the custody of Mr. Goodlett. The 37-year old Goodlett pleaded guilty to transporting and stealing child pornographic images in front of Judge David J. Hale stating that his act is “morally reprehensible” and that he deserved to “go to prison.”

According to Russell Coleman, United States Attorney, Mr. Goodlett not just violated the trust parents have on educators for the provision of a safe learning environment to their kids but also exploited students for his personal “foul gratification,” reported the Associated Press.

Goodlett had served as a teacher at Elizabethtown High School south of Louisville and as the principal of LaRue County High School for a period of three years. He got fired in 2016 for secretly searching for confiscated cell phones of teenage students to steal nude pictures and save them to thumb drives for viewing, uploading and trading them later on the Internet.

His malicious actions got revealed to a young alumna at LaRue County High School who identified the naked images she took for her boyfriend at the age of 15 to be displayed on a pornography trading website in Russia. She immediately contacted Elizabethtown police who then roped in federal investigators and the images were traced to an account registered in Goodlett’s name.

His devices were searched for further clues from which 60 samples of child pornographic images were discovered. When a comprehensive forensic review was carried out, investigators identified 436 images in total along with 11 videos. The images were identified by the National Center for Missing and Exploited Children to be of females from Elizabethtown including that of a 10 to 14 years old naked young girl. The images were found in the Dropbox account of Goodlett. The scope of the investigation was then widened and state police inquired from students who have had their mobile phones confiscated.

Goodlett signed a waiver and agreed to have a recorded interview with the Kentucky State Police in which he admitted that he was “addicted to pornography and transferred images from phones confiscated from students to his personal thumb drive without their consent or knowledge.”

As of now, 10 former students of LaRue and Hardin counties including five females are suing the school districts and Goodlett for violation of Title IX and protection against unreasonable search. It is worth noting that cell phones are quite regularly confiscated from students given a school policy that stated that phones must be kept in lockers, backpacks, pockets and/or purses during school hours. School maintains that it had no legal obligation to prevent crimes and that the school cannot be held responsible for the crimes committed by Goodlett. 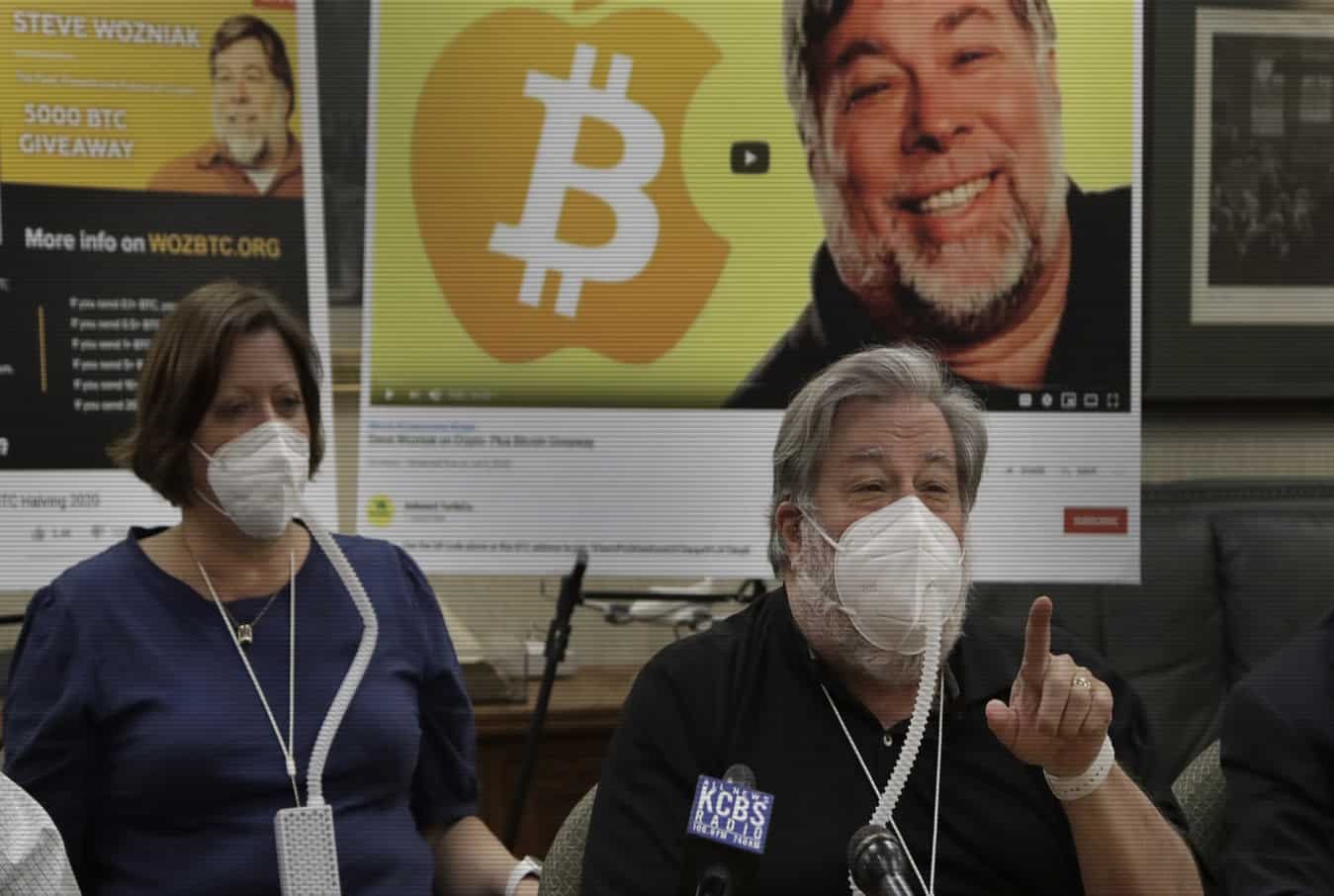