School authorities were in shock when their site was redirected to an explicit site  with a video of a man and a woman having sex in a loop.

Situated at Queen Elizabeth Road, the school website was attacked last week on Monday in which the site was completely taken over and redirected by a hacker going with the Twitter handle of @MMTrollface for unknown reason, SurreyComet reports.

A spokesman at Triffin School for boys told media that “Kingston police can confirm they are investigating the hacking of Tiffin Boys’ school website which occurred on Monday, March 18.

“The website was redirected to a number of different sites before being shut down. No arrests have been made at this stage.” He added.

The parents of students at the school are pretty dissed with the incident, urging the school to take care of their site security.

Mean while a student from school told that “It was pretty crazy. My mate told me about it and I went on to the computer to see what was going on. “The video showed a man and a woman having sex in a loop – so you couldn’t stop it.

“The school was pretty quick in closing the site down though – but it’s just crazy. The rumors are that it was someone at the school.” 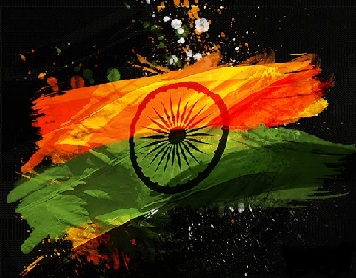 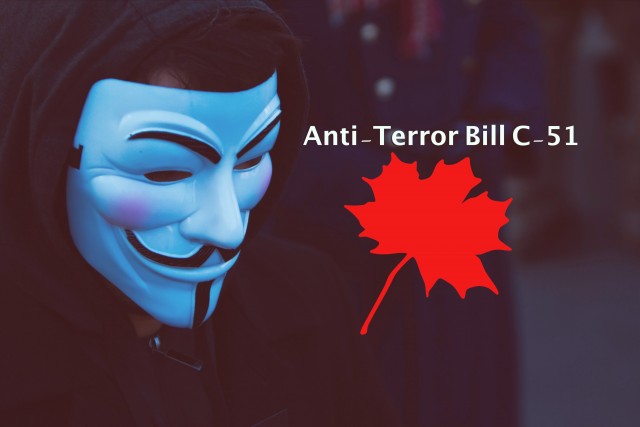