Evolution is no longer limited to humans now and this has been proved by the scientists of Cambridge University who have achieved this feat of building a robot that is able to make small robots and then use selection to choose the best out of the lot for further replication.

Even though the plot sounds very familiar to every other AI flick where robots take over the human world and dominate us with their intelligence, speed and self-awareness, we are perhaps destined to hit that point of time very soon.

The team of scientists led by Fumiya Iida were inspired by the famous theory of evolution by Darwin and thus aimed to build a human-like intelligent robot which would be able to replicate and make baby bots by choosing the better traits.

In the research procedure, an arm shaped mother robot made five sets each with 10 children and the speciality was that it used the information to make better baby bot each time.

The mother robot examined each and every child-bot to choose the fittest out of the lot to base the next offspring on. The measure of the distance travelled by its baby bots from one point to another in limited time interval was considered as the key factor.

Iida made a statement about the research explaining that evolution is truly based on the iterative reproduction and assessment. Considered as a remarkable achievement, the researchers noted improvement and change of trait in the species.

The research made by the team was published in the journal PLoS One. The team managed to breach the gap between reality and simulation because instead of using the robotic simulation for the creation of virtual designs, the team used a real robot to do the job. The team concluded that the real results were better than virtual simulations as letting the robot decide gave better baby bots in respective next rounds.

Iida says that they are using the science of robotics to understand the emergence of intelligence – one of the biggest biological mysteries. The robots have been specifically designed to achieve tasks of repetitive nature instead of customization. The study shows that robots are very well capable of creativity and innovation. This small experimental research was a small part of Iida’s large research expenditure to change the robotic designs.

Well, we can’t really say that the T series robot would be waiting for you outside, ready to eradicate our race because the concept is still years away from implementation. Iida confirms that the day where robots look like humans is still nowhere in the near future, but this research integrates technology with biology at an unprecedented scale. 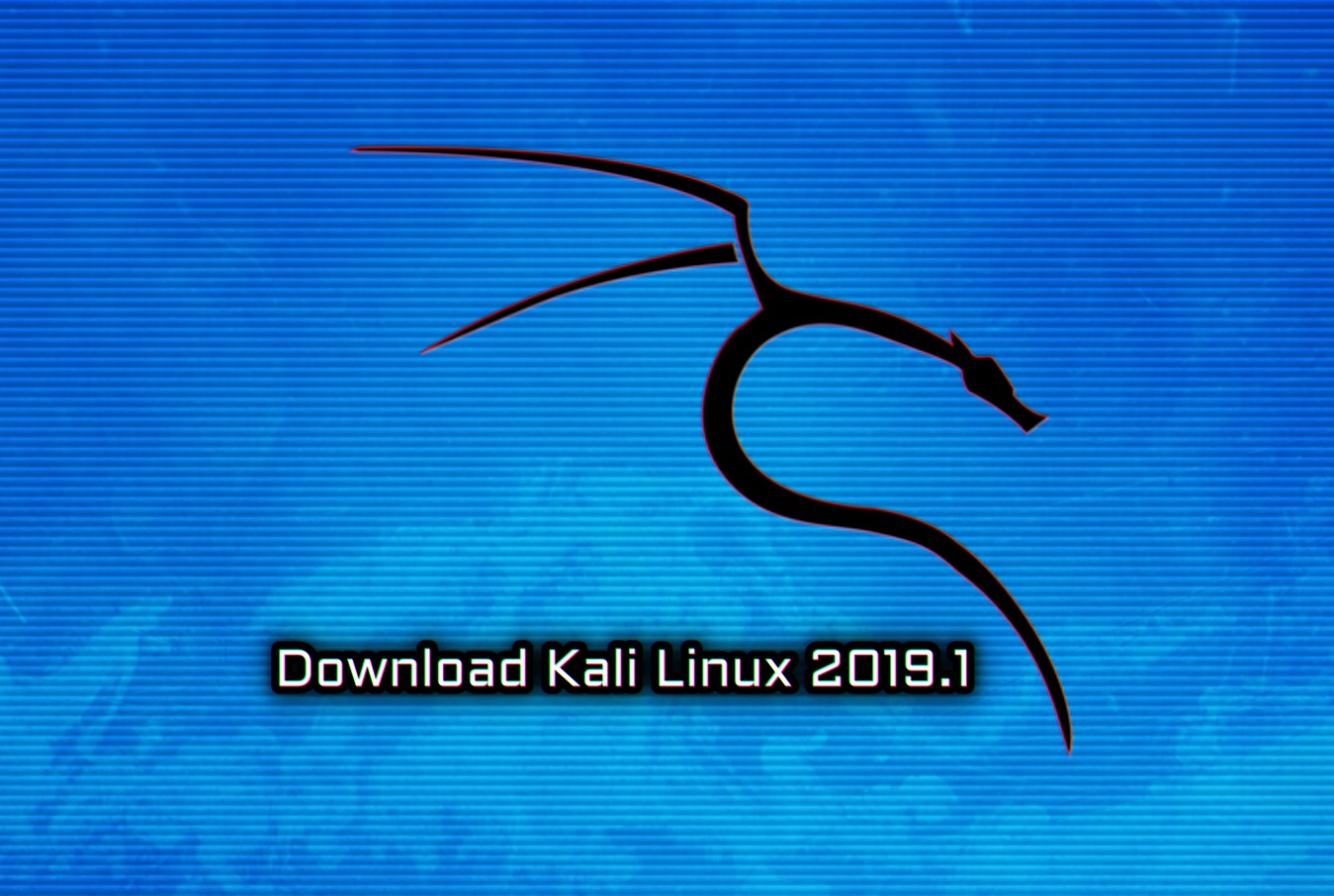 Download Kali Linux 2019.1 now! – This is the first major update for Kali Linux ever since version 4.0 was…
byWaqas