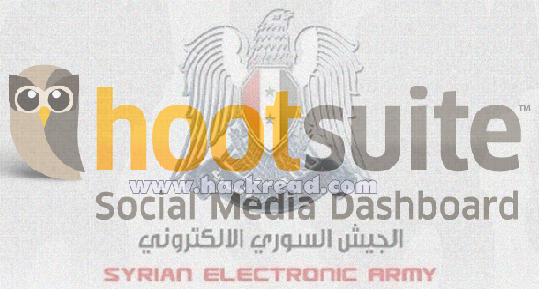 The Syrian Electronic Army is back in news by hacking the official Hootsuite account of FOX TV, used to post online content to different international FOX television networks around the world.

The Twitter account used via Hootsuite were FX Australia and FOX TV United Kingdom were also compromised and used by the hackers to post pro-Syrian tweets. This is the first ever attack conducted by SEA after being listed as terrorist and wanted organization by the FBI for attacking U.S government and media giants.

SEA had hacked the official website of U.S Marines recruitment and other famous media giants against the Syrian conflict and negative role of main stream media. You can read all previous hacks conducted by SEA by following the link here.

HootSuite is a Canadian based social media management system for online brand management .

Facebook Twitter LinkedIn Pinterest
Previous article Microsoft takes over Nokia’s Cell Phone Business in $ 7 Billion: what will be the effect on Microsoft’s shares and revenues?
Next article Website of Passport & Visa Center, Indian Embassy in Bahrain Defaced by ZHC