Bit9, a company that provides high profile network security and software solution to the United States government and many other firms all over the country was compromised, as a result the unknown hackers installed a malware on the security provider’s website which was found targeting its daily users and costumers into hacking attempts. The company bit9.com that provides security solutions, specializes in saving others from cyber attacks and malwares, calls itself a leader in trust based security was playing in the hand of cyber criminals.

In an acknowledge note, the company writes on their blog that “Due to an operational oversight within Bit9, we failed to install our own product on a handful of computers within our network. As a result, a malicious third party was able to illegally gain temporary access to one of our digital code-signing certificates that they then used to illegitimately sign malware. There is no indication that this was the result of an issue with our product.  Our investigation also shows that our product was not compromised.”

The company explained that investigations are now in process and three of its customer were sent emails by the hackers with an attached malware file, digitally signed with Bit9′s certificate.

KrebsonSecurity writes that Jeremiah Grossman, chief technology officer for security testing firm Whitehat Security, said the attackers who broke into Bit9 almost certainly were doing so as a means to an end.

“I guess if you’re a bad guy trying to get malware installed on a computer at a hardened target that is using Bit9, what choice do you have except going through bit9 first?” Grossman said. “This is not the result of some mass malware blast.  This is almost certainly highly targeted.” 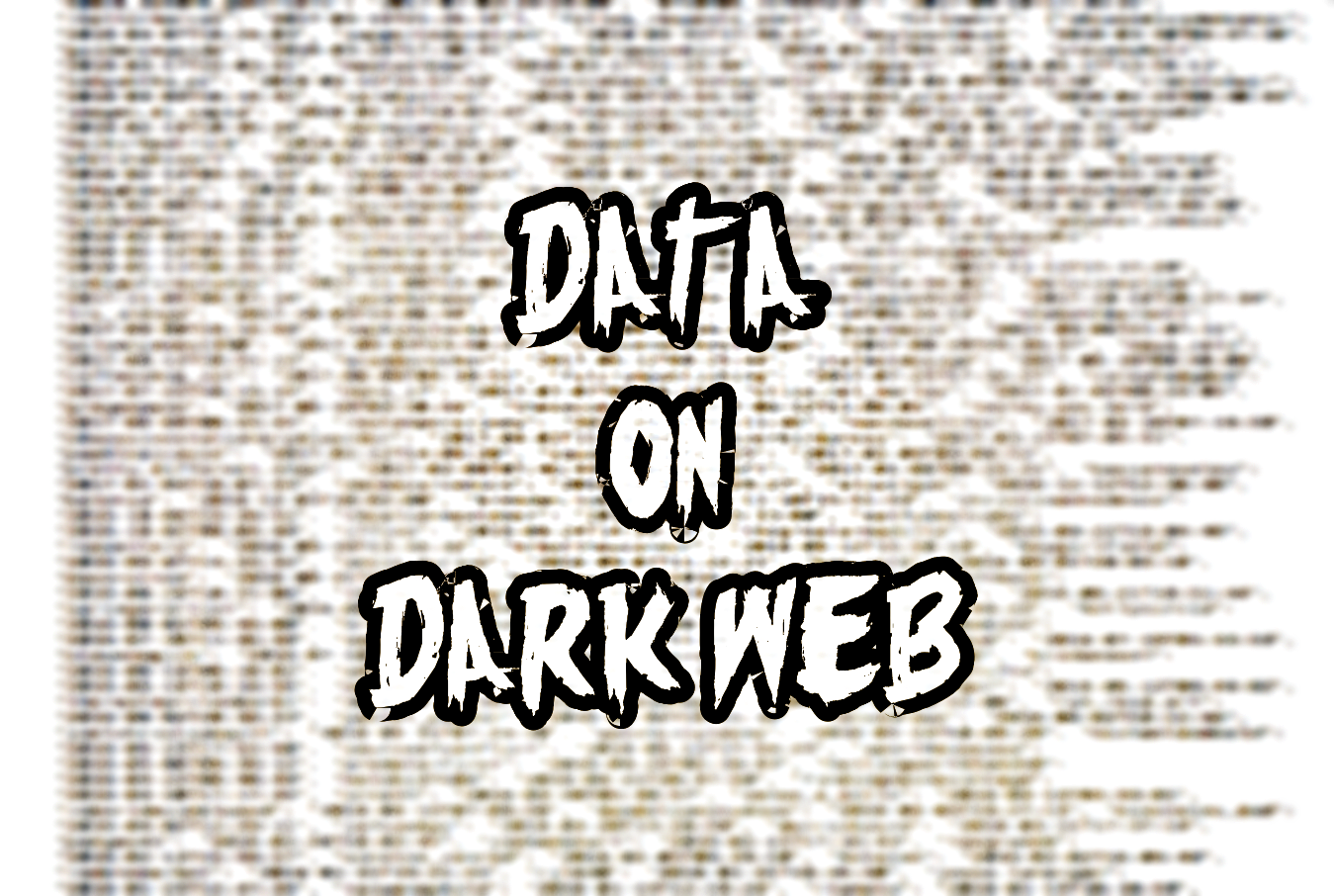 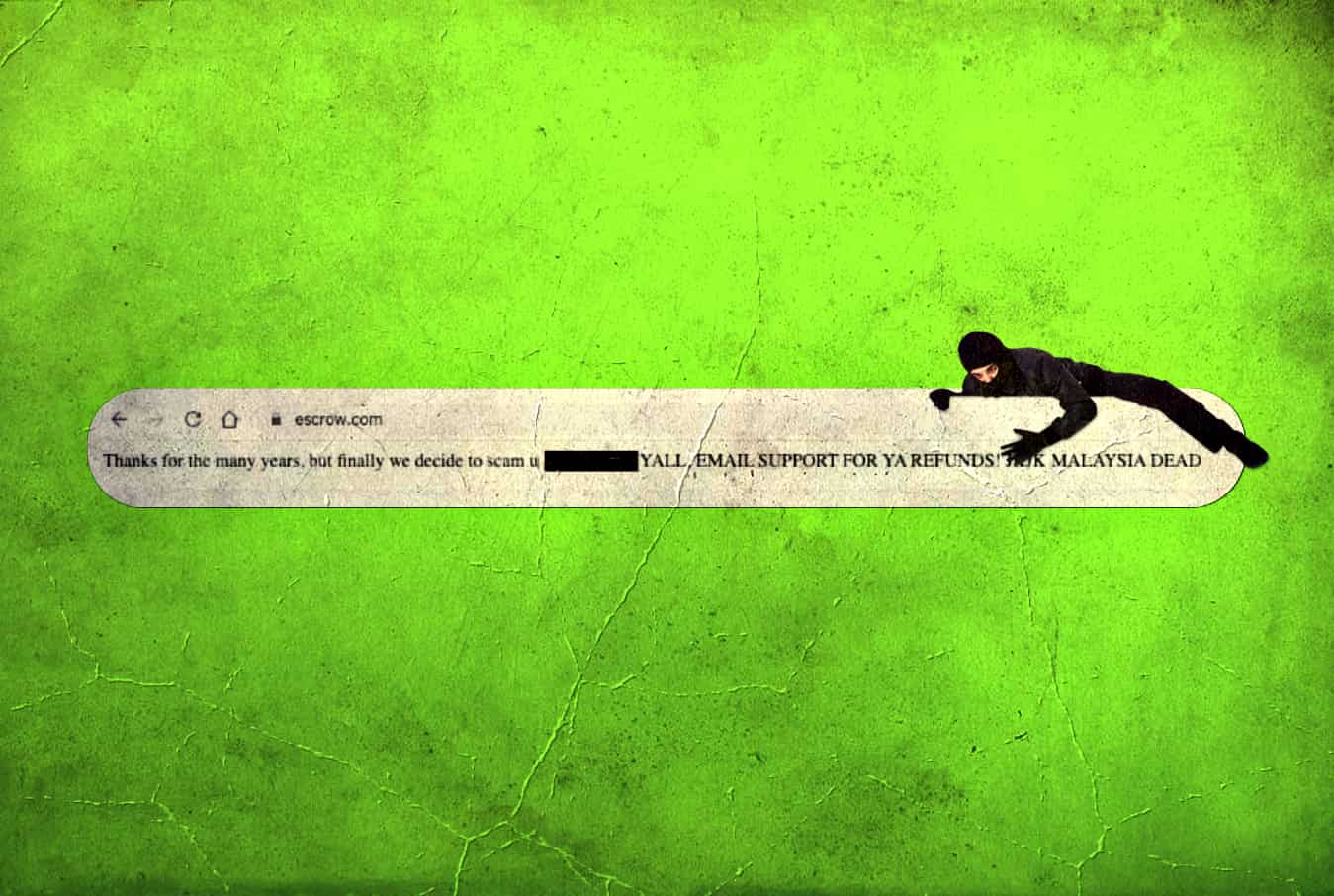