A telephone tower-like device (IMSI-catcher) can be used for recording phone calls from the latest versions of Samsung Galaxy, demonstrated by two German researchers.

IMSI-catchers are mostly used in laboratories for testing purposes, but they can be bought by anyone who wishes to have one.

So, what happens is anyone having these catchers can mimic the original mobile phone towers and can make mobile phones connect to their fake network.

Researchers demonstrated this at PacSec security conference in Tokyo, where they used OpenBTS stations and attacked latest smartphones from Galaxy family like S6 edge, Note 5 and S6.

What they found in common that all the devices had “Shannon” baseband chips, which were used for controlling the phone’s features.

So, if hackers use Openbase stations to push baseband chip to update the firmware with a malicious firmware they can make the device reroute all the calls through the proxy. At the moment, the person in charge of a proxy can record all the phone calls made from victim’s phone, without him being notified.

Researchers have provided technical details of their demonstration to Samsung and work on fixing the issue has already been started, so we can have an update in the form a patch from Samsung any time soon.

Using IMSI catchers for recording phone call is nothing new; previously Chinese airlines have been accused of using these catchers on some of their planes.

The PacSec security conference has always unleashed major security bugs as each successful bug disclosure wins $425,000 to the team of presenters. Though, this year the prize has been reduced due to several different programs launched by companies themselves for disclosure of bugs, but still 2 major bugs has already been unleashed in the conference.

If you are concerned about your privacy there are two programs that can help you to identify fake cellphone towers and bust them. One is a SnoopSnitch app for Android devices that can detect Stingray Mobile Trackers used by the US security and law enforcement agencies.

Another program that helps to pinpoint every fake cell tower spying on you is Overwatch service capable of systematically locating the interceptors. 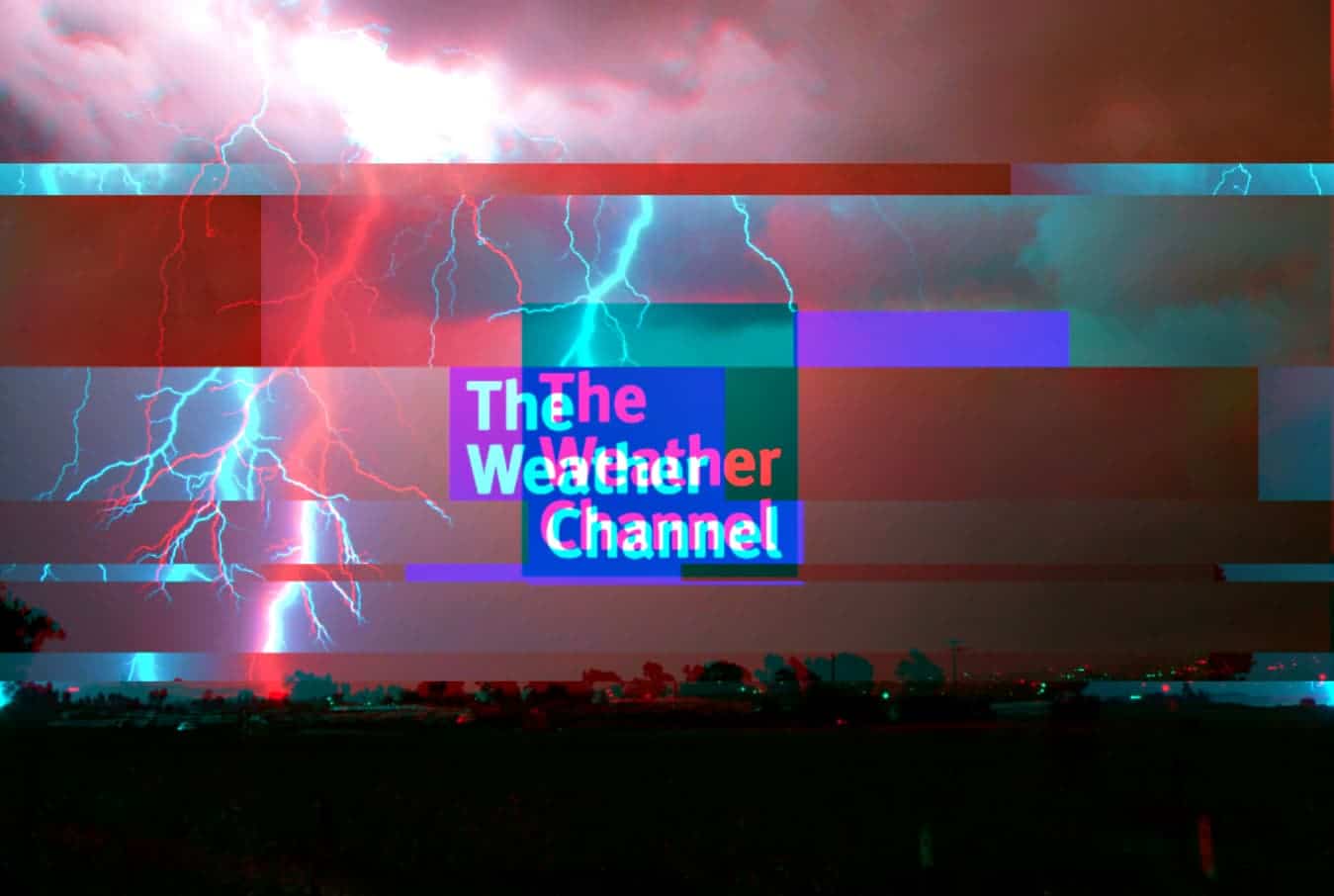 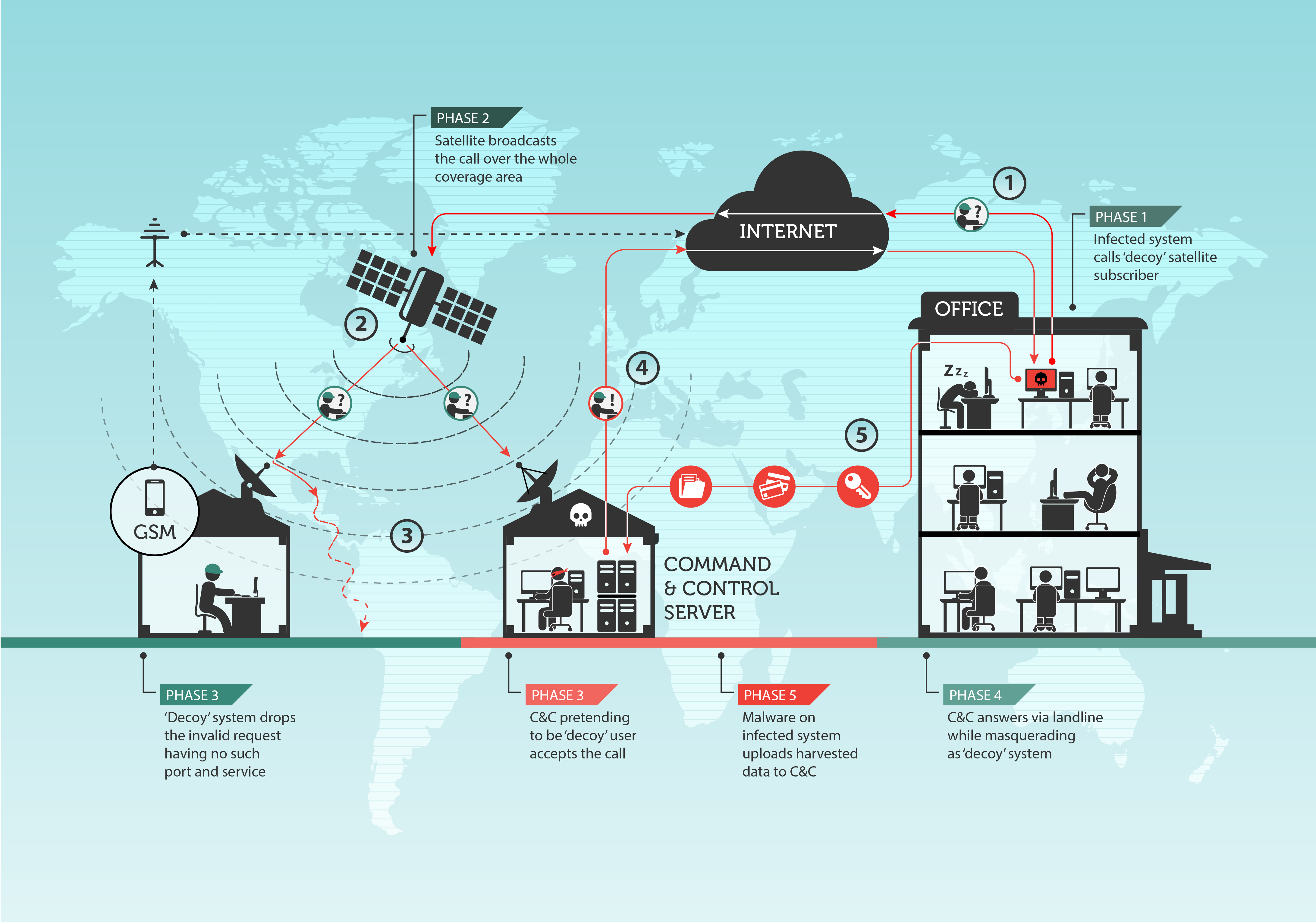 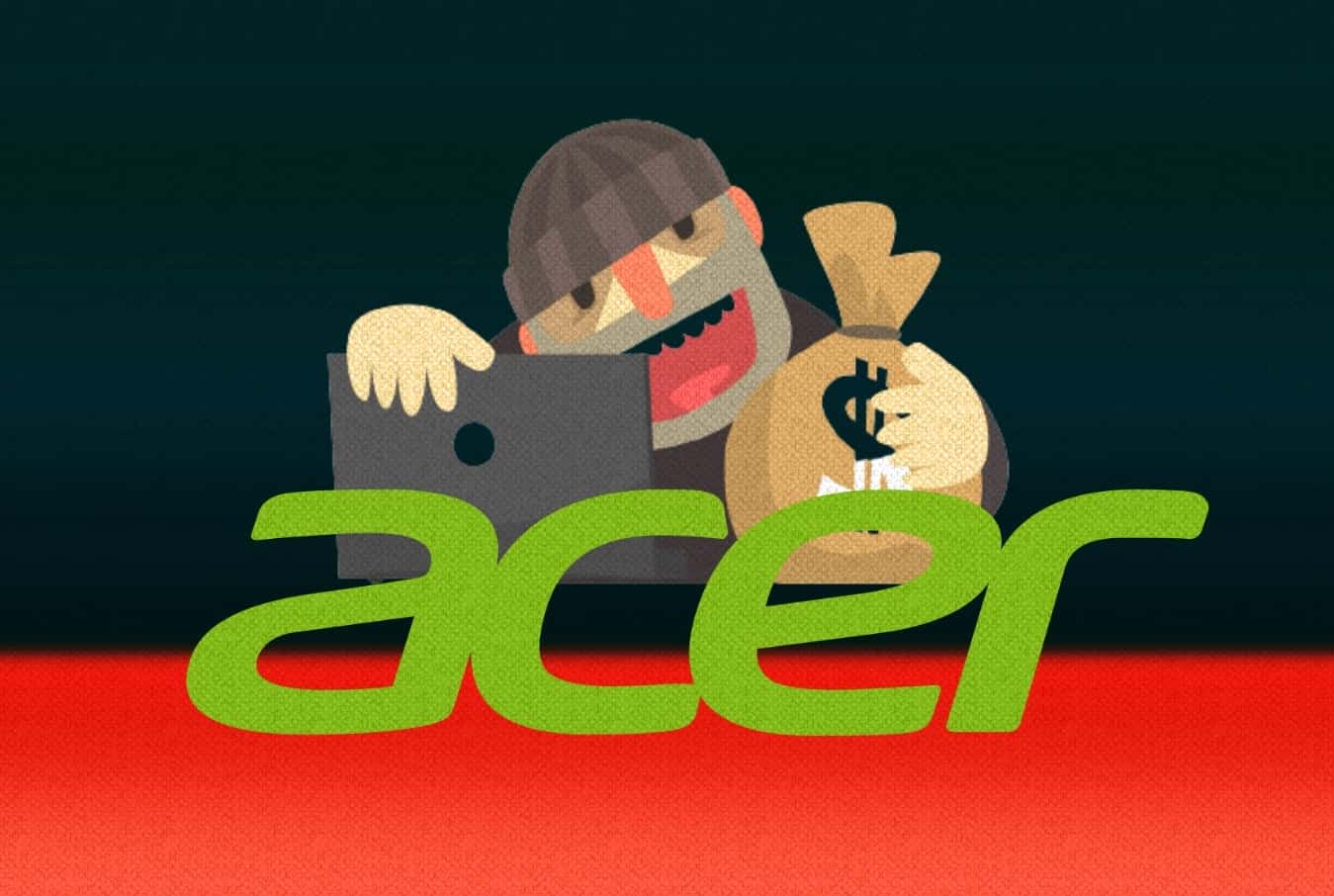