Researchers have developed a video camera which can record non-stop — The camera is one of its kind.

Columbia University researchers have developed a new self-powered video camera which claims recording can go on forever given a “well-lit indoor scene” at one image per second capacity.

The key factor on this breakthrough is the photodiode which is the same element comprising solar panels and digital cameras, thus allowing the image sensor to capture images or generate power when not in use. A capacitor was used as storage for the captured energy although the prototype camera will also be able to work using a rechargeable battery.

The Office of Naval Research funded the researchers at Columbia University for this project and it could be assumed that this project shall mainly contribute to foreign country surveillance by the military.

From this development, it can now be foreseen how CCTV cameras can now be installed even in outdoor locations that are not normally reached by a power source, thereby ensuring a far easier medium for surveillance. 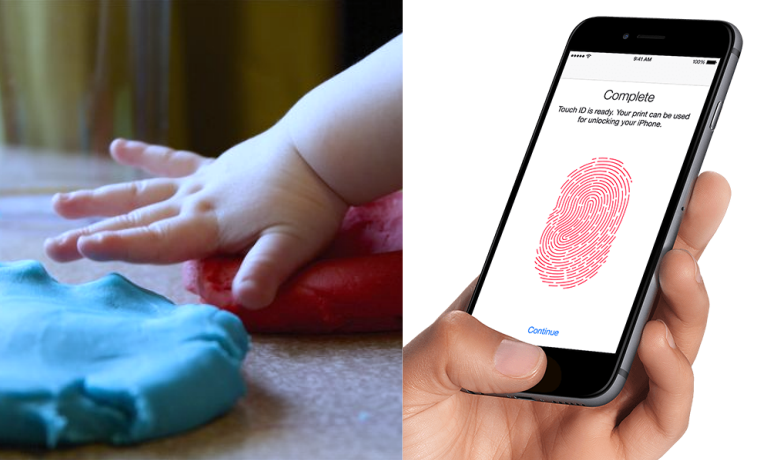