The company targeted in the ransomware attack is DNV, a prominent and widely-recognized provider of digital ship management solutions.

The company has confirmed that approximately 1,000 vessels had been affected and that they were in close contact with the 70 affected customers.

On January 7th, DNV, a digital ship management solutions provider, was targeted in a ransomware attack, causing it to take its ShipManager software offline. Users can still use the onboard, offline functionalities of the software, which allow for the construction and operation of ships.

The program is normally used for digitally enhanced management of vessels for daily tasks, such as crew oversight, shipping data analytics, dry-docking, and hull integrity inspection.

In the announcement on its website, the company stated, “There are no indications that any other software or data by DNV is affected. The server outage does not impact any other DNV services.”

On January 12th, they issued an update confirming that approximately 1,000 vessels had been affected and that they were in close contact with the 70 affected customers.

They further added that they were in contact with the Norwegian police to resolve the incident.

To implement a recovery plan and investigate the threat actor behind the attack, DNV is also working with cybersecurity providers and is trying to get ShipManager back online “as soon as possible.”

As of yet, the effect of the cyberattack is felt by onshore systems rather than onboard ships. But industry experts caution that this is likely to change as bandwidth improvements enable a stronger interdependence between onshore systems and navigation and other onboard systems. 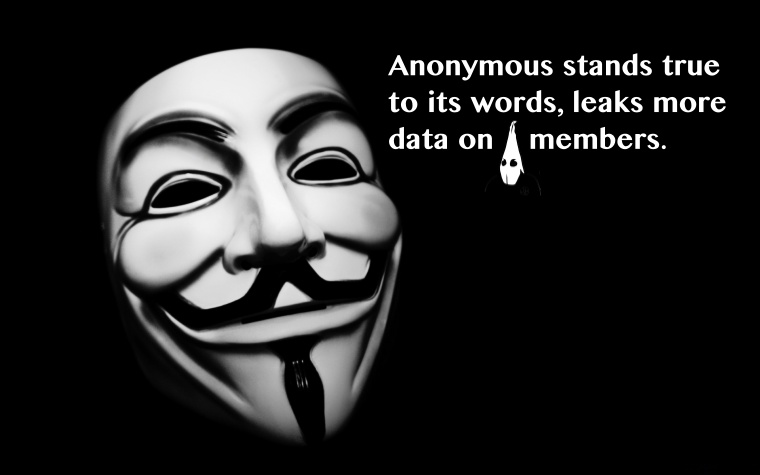