Shock Clock, a wearable that will shock you to get out of the bed

Are you also one of those who hit the snooze button every time their alarm clock or mobile phone’s alarm starts buzzing in the morning? You aren’t alone. But let’s admit it, this one snooze button is extremely damaging for our professional and/or academic lives. This is why researchers have developed a new wearable device that guarantees best results when it comes to waking us up in the morning.

It is called Shock Clock…Shock Clock does exactly what it says, it shocks the wearer. This device has to be worn like a wristband or a watch. When it is time to wake up, it will produce an electric shock, yes that’s true.

The idea is to make your mind alert instantly and condition it to wake up without using any alarm just like the Pavlov’s dogs experiment. The watch doesn’t give electric shock right from the word Go but it involves a gradual waking up process. You will feel the vibration at first then beeps and shock would serve as the last resort.

The company officially explained the device’s working fashion in their campaign description, which reads: “You know the feeling — you set an alarm the night before, sure you’re going to wake up. But when you hear the alarm….and well — you just can’t help hitting the snooze button. What if you could get up, effortlessly and naturally, at the time you desired?”

Indiegogo is funding this wearable device at the moment and it is supposed to be out in the market in September this year. The starting price would be $99 and since it is already funded by the manufacturer so we believe that you will be able to get one for yourself. Preordering will start from $89.

Users will be able to benefit from the accompanying Shock Clock app (Android and iOS) that will allow them to set more than one alarms and also track their sleep. The device will be available in 5 different colors so you won’t have to compromise on the fashion quotient at all.

So, are you ready to be shocked? 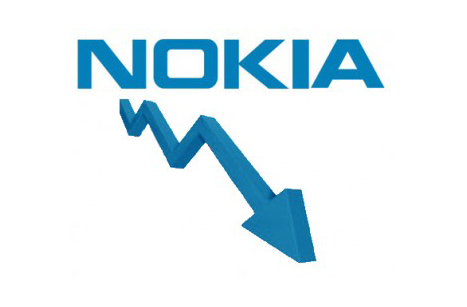 Nokia to Stop Selling Mobile Phones From This Year

Nokia has been one of the top mobile selling brands during recent years. But, since, the uprisings of…
byWaqas