Ross Ulbricht, 31, the accused brain and mastermind behind dark web marketplace Silk Road has been sentenced to life in prison on Friday.

Ross Ulbricht, 31, the accused brain and mastermind behind dark web marketplace Silk Road has been sentenced to life in prison on Friday.

The judge Forrest also ordered Ulbricht to pay a fine of $183.9 million.

In a letter to the court, Ulbricht urged judge Forrest for leniency but it seems the letter didn’t affect her after all.

“I’ve had my youth, and I know you must take away my middle years, but please leave me my old age,” he said. “Please leave a small light at the end of the tunnel, an excuse to stay healthy, an excuse to dream of better days ahead and a chance to redeem myself in the free world before I meet my maker.”


According to reports, Ulbricht requested Judge Forrest to spare him a life sentence.

“I wish I could go back and convince myself to take a different path,” Ulbricht reportedly said.

The FBI arrested Ross William Ulbricht in San Francisco, California for allegedly owning and running an underground Anonymous marketplace website Silk Road which allowed users to buy and sell guns, drugs and other illegal stuff by using encrypted, digital currency around the globe.

Ulbricht was a University of Pennsylvania School of Materials Science and Engineering graduate also known with the handle of “Dread Pirate Roberts.”

The FBI said it was able to browse advertisements on Silk Road for products that could be purchased on the site including multi-kilogram quantities of heroin, cocaine, and meth, as well as forged government IDs and firearms.

Silk Road marketplace has been trouble from the very first day. In 2014, Silk Road 2.0 was hacked and $2.5 million in Bitcoins were stolen from its online wallet.

Do you think it’s a fair judgment? 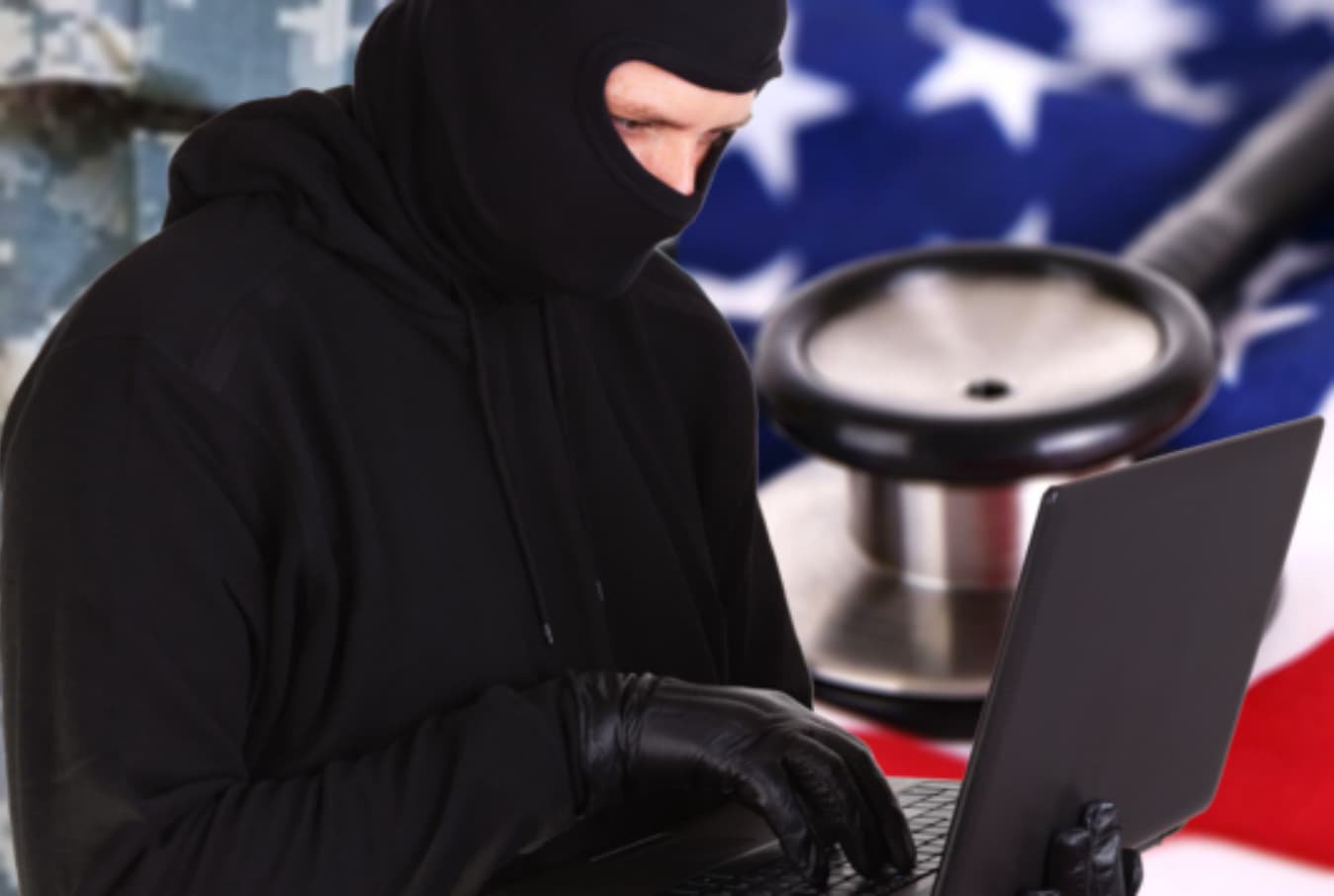 Frederick Brown, a medical data technician & admin associated with the 65th Medical Brigade of the US Army caused millions of dollars in losses.
byDeeba Ahmed