Last week we reported on the Overwatch service that pinpoints every fake cell tower spying and tracking your smartphone. Now we present an Android app known as SnoopSnitch that can track Stingray, the favorite smartphone tracking gear of the FBI and NSA.

Stingrays or IMSI catchers are surveillance tools that are being widely used by the government. These tools pretend as cell phone towers and can trick the nearby phones to connect to it. That’s how private data gets leaked and acquired by surveillance agencies.

Usually, these tools are used by law-enforcement agencies but the widespread and somewhat unprecedented use of stingrays has prompted discomfort and doubts among citizens. Thankfully now there is a mechanism available for detecting stingrays and it is called SnoopSnitch.

It is an Android app that captures and examines the mobile radio data to inform you about the security of your mobile network and also to warn you about numerous threats like that of IMSI catchers, location tracking of users and over-the-air updates.

With this app, you can utilize the collected data in the GSM Security Map that is available at GSMMAP.org and provide your own data to the GSM-MAP. This app looks for radio signals that show a transformation from an authentic cell tower to a stingray. 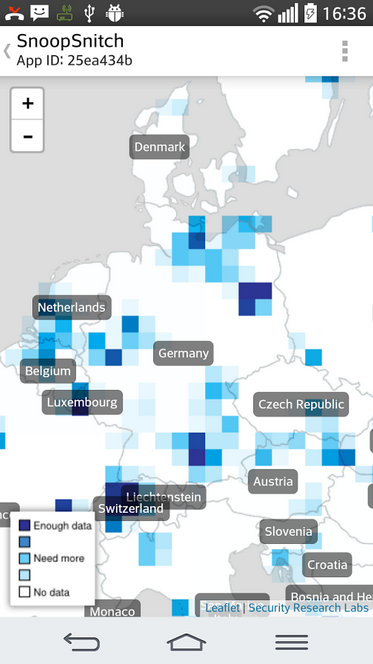 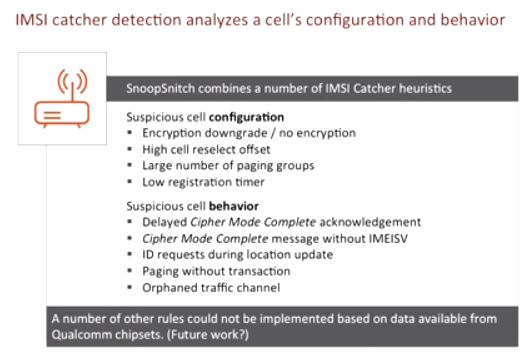 SnoopSnitch has been developed by German security researchers’ trio namely Alex Senier, Karsten Nohl, and Tobias Engel from SRLabs. It was officially launched on Android platforms.

According to the group,

“SnoopSnitch collects and analyzes mobile radio data to make you aware of your mobile network security and to warn you about threats like fake base stations (IMSI catchers), user tracking and over-the-air updates.”

Currently, SnoopSnitch is compatible only with Android phones that are equipped with a Qualcomm chipset and a stock Android ROM or any appropriate custom ROM having Qualcomm DIAG driver. Root privileges will be needed to collect mobile network data. 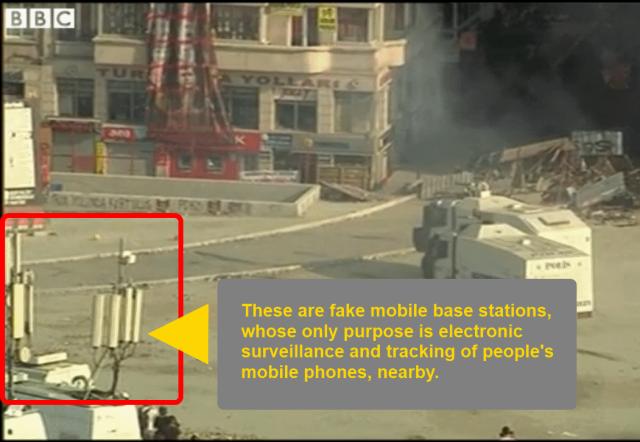 Although this app cannot protect your mobile phone from getting linked with stingrays it at least can inform and alert you about the presence of a surveillance system in a particular area.

According to Nohl while talking to MotherBoard, SnoopSnitch is a “catcher catcher,” and “there’s no one set of information, taken by itself, that allows you to detect an IMSI catcher, but we do stream analysis of everything that happens on your phone, and can come out with a warning if it crosses a certain threshold.”

Rooting means gaining root access to your device. When you take your phone out of the box, while there are plenty of settings you can tweak, you can only alter what the manufacturer allows you to. By gaining root access, you can modify the device’s software on the very deepest level. 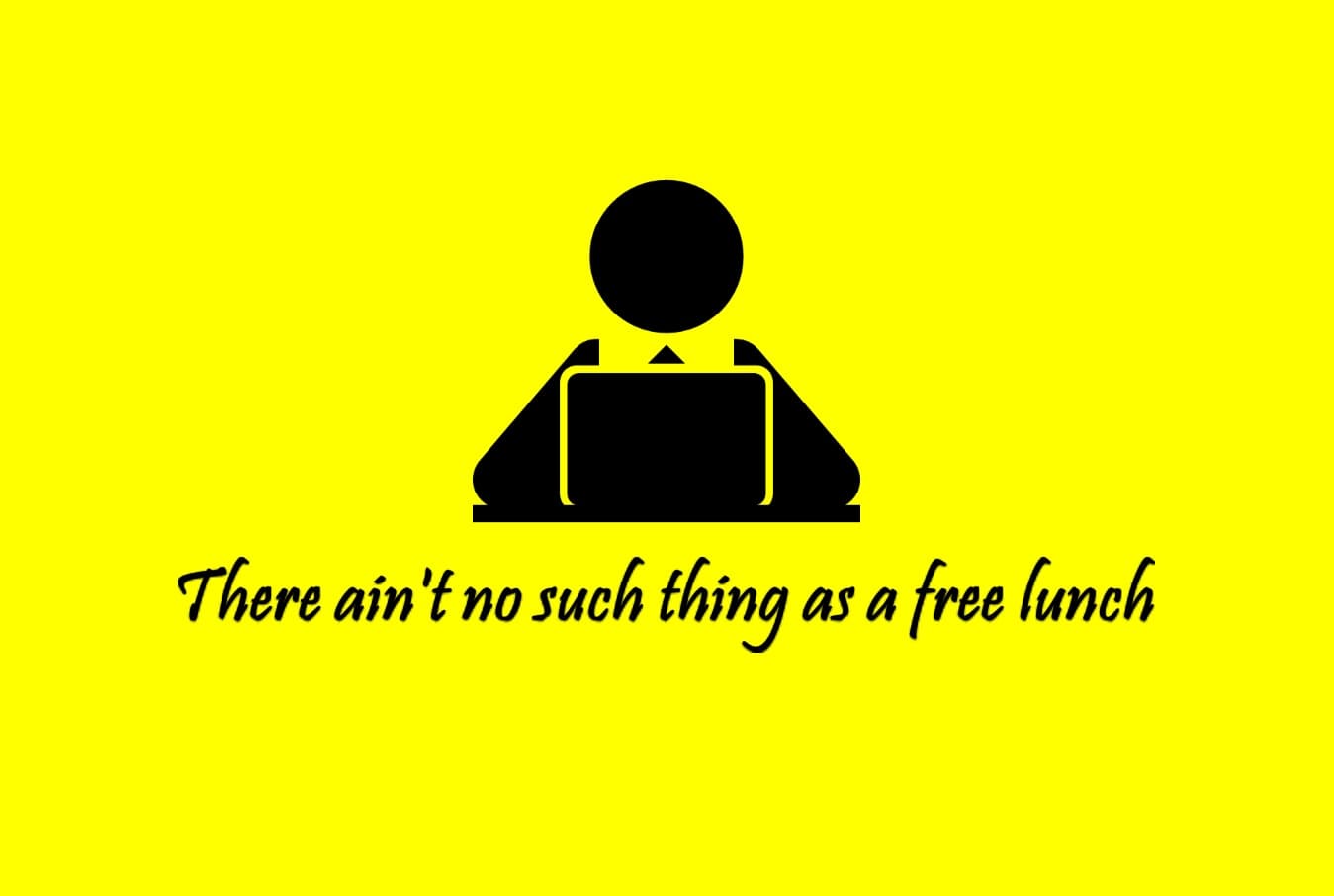 Almost every major free VPN service is a glorified data farm that collects information and shares it with advertisers.
bySudais Asif