Document shows that US government handed over intercepted communications likely to contain phone calls and emails of American citizens. The details are shared under an intelligence-sharing agreement which doesn’t include any rule limiting the use of by the Israelis.

The contract was signed in March 2009, according to the undated memorandum putting the privacy of U.S citizens in the hand of a foreign country.

Five-page document shows the handover of personal details of U.S citizens yet repeatedly stressing over the constitutional rights of Americans to privacy and how Israel should respect these rights.

The document clearly states that:

According to the document, all data is handed over in trust and according to U.S laws, where Israel assured that none of the provided data will be misused whatsoever. However, the rules are not backed up by legal obligations.

Guardian reports that NSA did not denied the handing over of personal data of American citizens to Israel, yet kept on insisting that all shared intelligence is according to rules and regulation that does not disobey privacy rules. 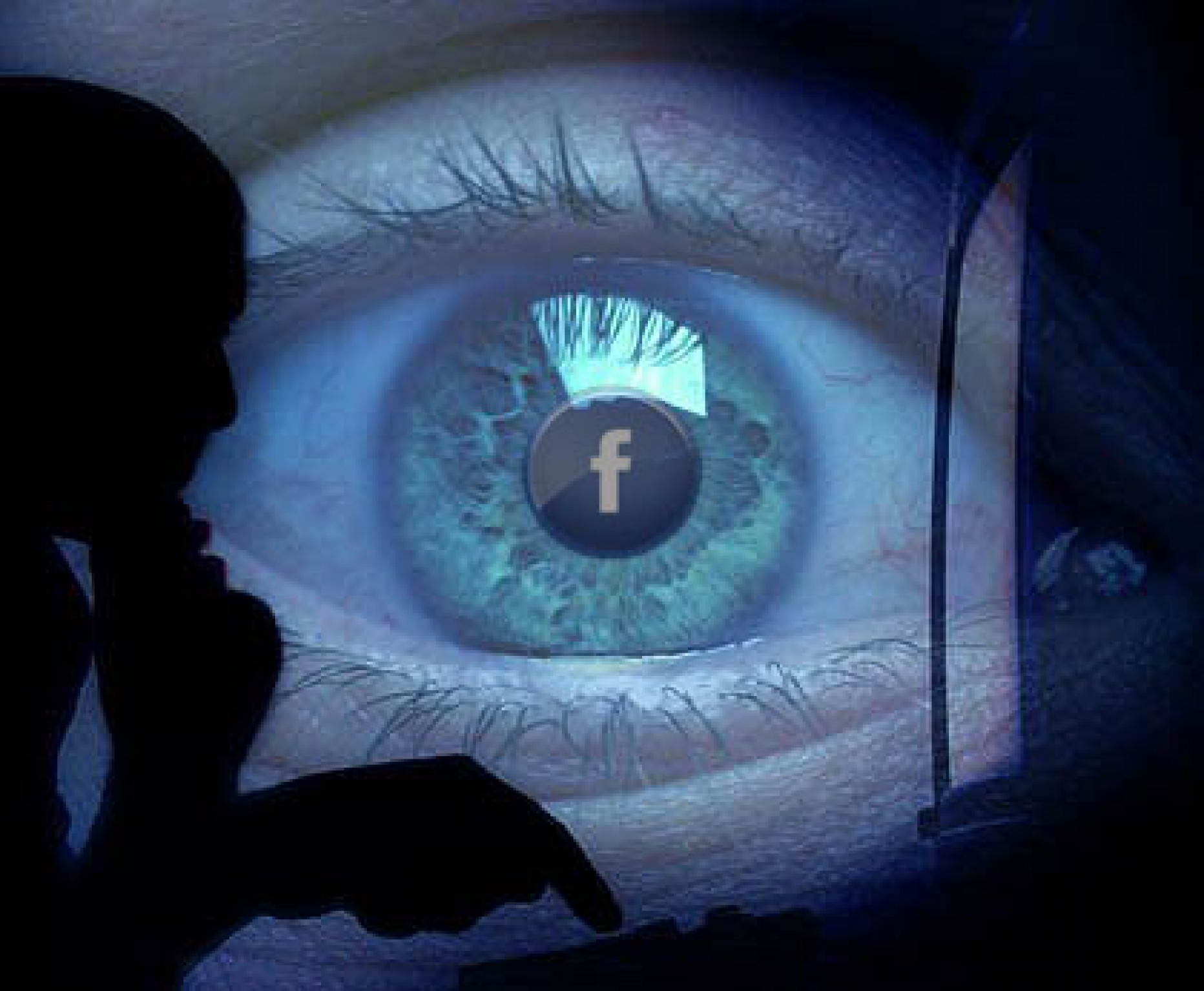