Devices brought to Sochi get apparently hacked within few moments of being connected to a Wi-Fi network, according to NBC Nightly News’ experiment.

Richard Engel of NBC News, as explained in this video clip said his devices in Sochi were hacked within few seconds and loaded with bogus information decoys. Public WI-Fi networks are anyways infamous for being gateways for hackers, and that does not apply to Russian Olympic Village alone. Your devices’ integrity could be compromised anywhere.

Being alert and proactive in safeguarding your device goes a long way. It would be a good idea to use Virtual Private Networks (VPN). More details about it are available here.

And while in Sochi—better use your devices to minimum. Essentially, ransom DDoS attacks are just DDoS with a ransom demand but a sudden increase in these attacks…
byWaqas
No comments 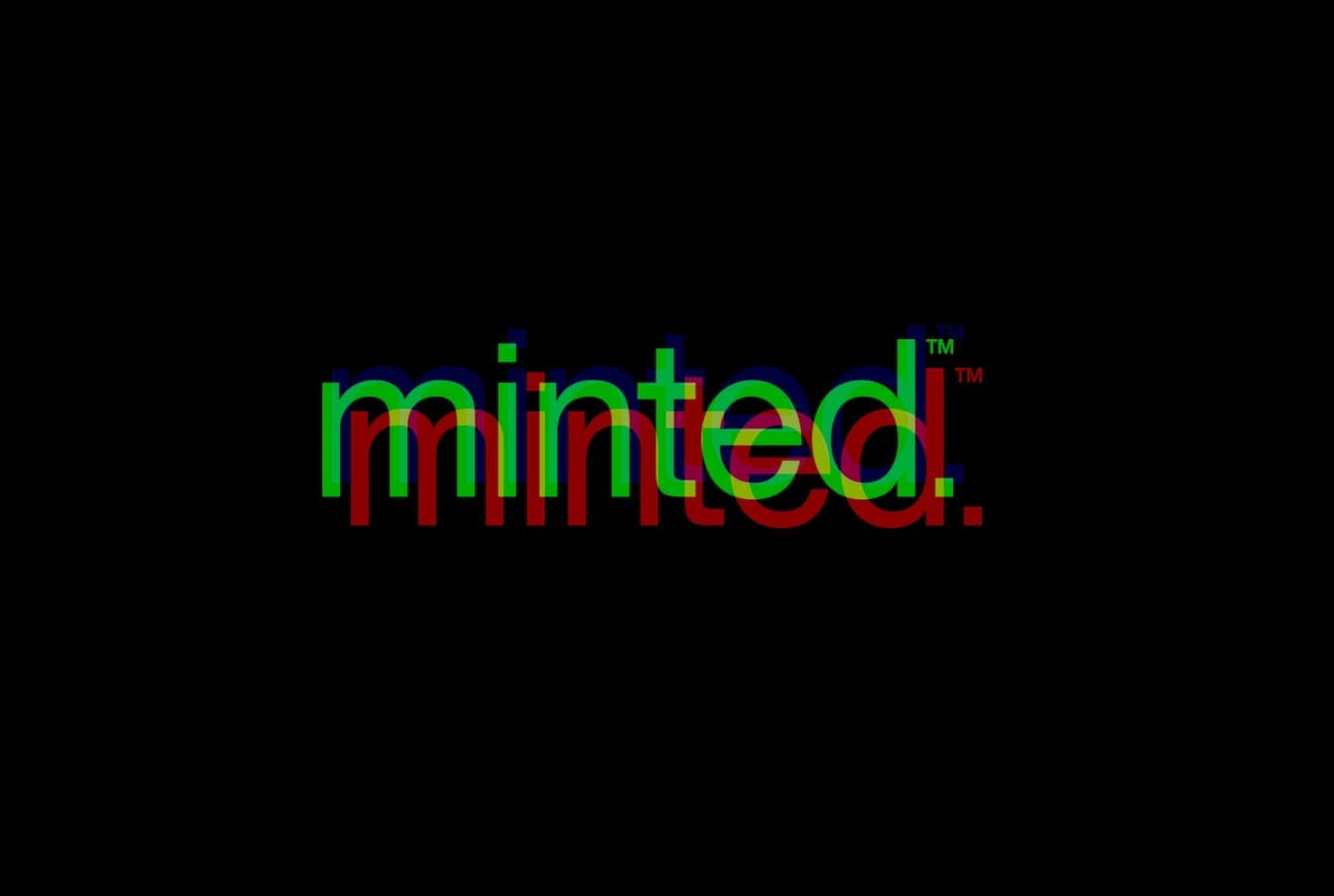 The group of hackers ShinyHunters is behind Minted breach.
byDeeba Ahmed