Some Xbox Live Services are Down Again

Some Xbox services are down again for the second time this month — Is it a DDoS attack? Well, we aren’t sure yet!

Some gamers on social media are complaining that they are not able to boot up their digital games due to the unavailability of Xbox live service — This means the gamers who want to play download-only version won’t be able to do so because it won’t start.

So far, there hasn’t been any Tweet from the official Xbox support handle but alarming thing is that this is the second time in a month that Xbox live service has gone down. Last week, New World Hackers (NWH) claimed responsibility for conducting a distributed denial of service (DDoS) attack on Xbox Live service forcing gamers all over the world to take the issue on Twitter and other gaming platforms.

While visiting the Xbox live status website, the Purchase and Content Usage and Xbox Live Core Services have been marked with Limited Service status.

At the moment it is unclear if the ongoing outage is a result of a DDoS attack or a technical problem within the Microsoft’s servers, however, here are some tweets from angry Xbox gamers wondering what the heck is going on:

Ahhhh c'mon #XboxLive down AGAIN, ffs nightmare, cant play or watch anything, sort it out PLEASE!!!!

I come back home from a place with no internet and find that Xbox Live is down. #firstworldproblems
😩😩😩😩😩

Whenever Xbox Live goes down, I can’t use any of the apps on my console. Why is everything tied to that? I just want to watch Netflix.

What a shock.. Xbox Live is down. #ShouldHaveGotAPS4

Stay tuned we will update you once the service is up!

John Hanke, Niantic’s CEO, has become the apple of every gamer’s eyes since he introduced the incredibly popular Pokémon Go…
byCarolina 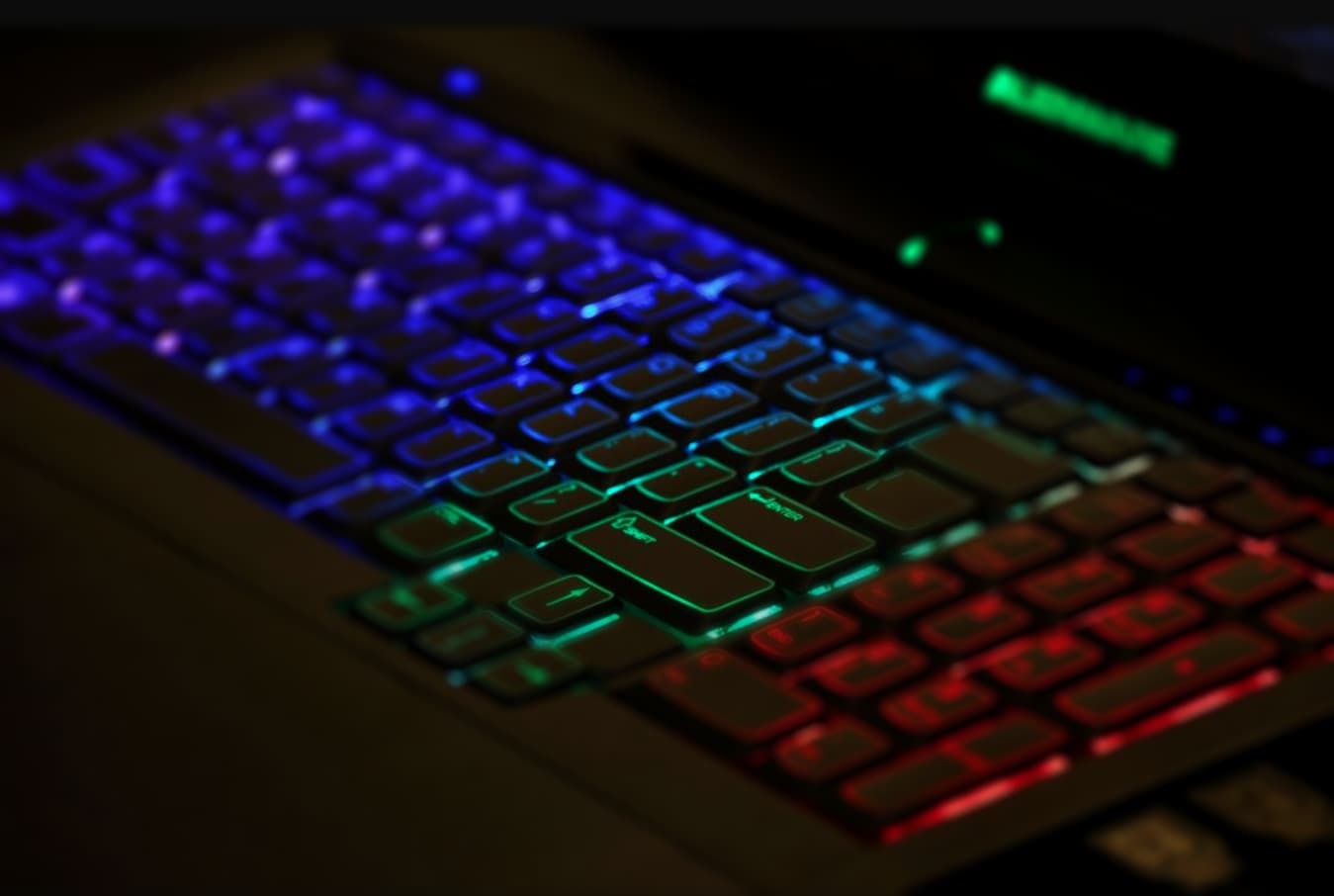 There is no denying that the world of gaming has opened lots of loopholes that have given attackers room to launch attacks on gamers.
byUzair Amir