The website and social media accounts of Britain First, a far-right group were hacked earlier yesterday by unknown hackers. Although it is unclear how the hack was conducted the hackers were able to compromise Britain First’s official YouTube channel, Twitter account of Paul Golding, the leader of Britain First and a convicted criminal and website of Jayda Fransen, the deputy Leader of Britain First.

The Independent reported that hackers also left messages against BF and its planned March on 3rd June 2017. Here are some of the screenshots showing what happened when Britain First suffered the cyber attack:

This is not the first time when a far-right group has suffered embarrassment by getting their online platforms compromised by hackers. In the past, hackers carried out successful cyber attacks on English Defence League (EDL) by defacing their website several times and also deleting their official Facebook page.

Iranian based defence forum has been hacked by Le0n B3lm0nt hacker, leaving over 2800 accounts for public on pastebin.…
byWaqas

On 14th June 2013, the xXM3HM3TXx hacker from Turk Hack Army had hacked and defaced the official website EMI Music…
byWaqas 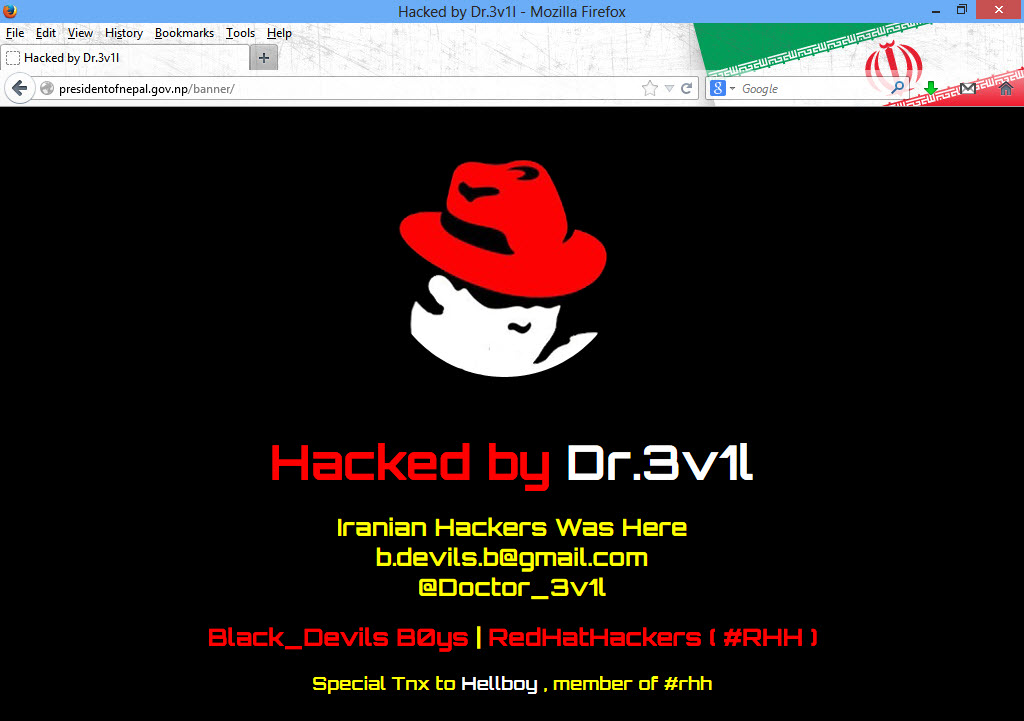 An Iranian hacker going with the handle of Dr.3v1l has hacked and defaced the official website of President of…
byWaqas 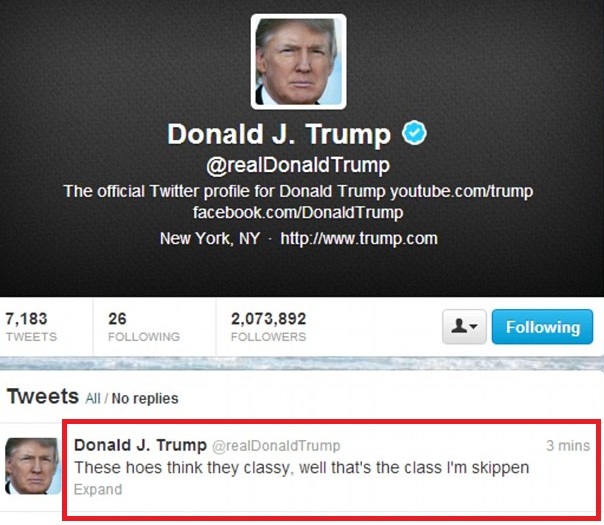