In a security notice, the Indian Bitcoin exchange Coinsecure has revealed that it has suffered a setback after 438 BTC which is over $3 million ($3,542,957) according to current Bitcoin price were stolen from its offline Bitcoin wallets

The company maintains that it has never been hacked or compromised and the incident took place when its CSO Dr. Amitabh Saxena was extracting BTG (Bitcoin Gold) to distribute to its customers. Saxena, on the other hand, claims that funds were lost in the process during the extraction of the private keys.

The company has launched a complaint with the Cyber Cell in Delhi and is also conducting an investigation with the help of cybersecurity experts. However, a look at the police complaint points to an inside job as the company’s director Mohit Kalra stated in the complaint that:

Ningning Niumai, founder of Greymeter, a social network for college students and young professionals tweeted that Dr. Amitabh Saxena was appointed almost 6 months ago by the company, therefore, handing over private keys of Coinsecure is very suspicious.

“Dr. Amitabh Saxena appointed barely 6 months ago has the private key to Coinsecure’s wallet?!! Is he a Scapegoat?!! Very suspicious and convenient blame game after the recent RBI ruling on Bitcoin,” said Niumai.

It is noteworthy that Coinsecure incident has occurred days after the Reserve Bank of India (RBI) barred banks and financial institutions from dealing in cryptocurrencies from April 6th, 2018. 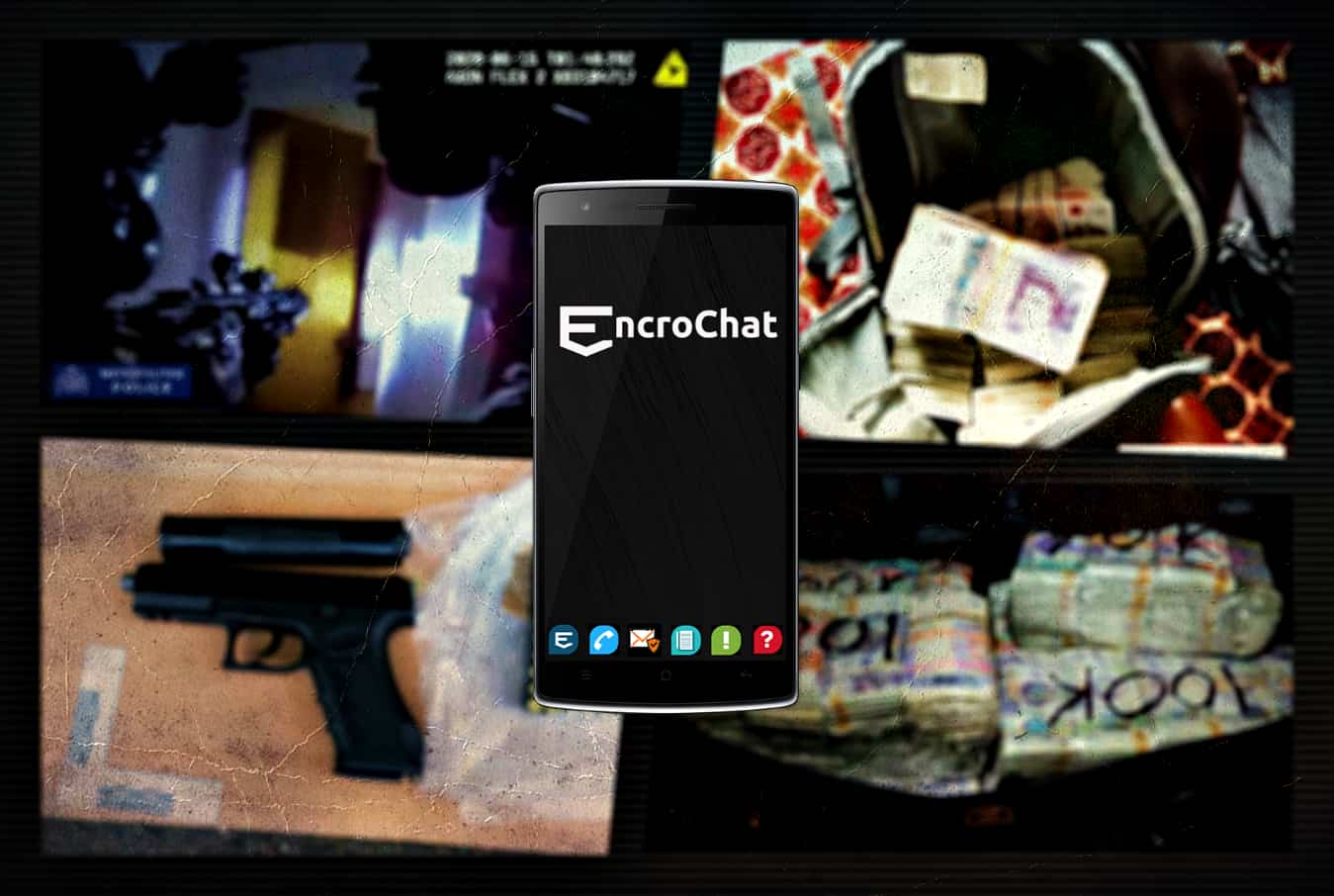 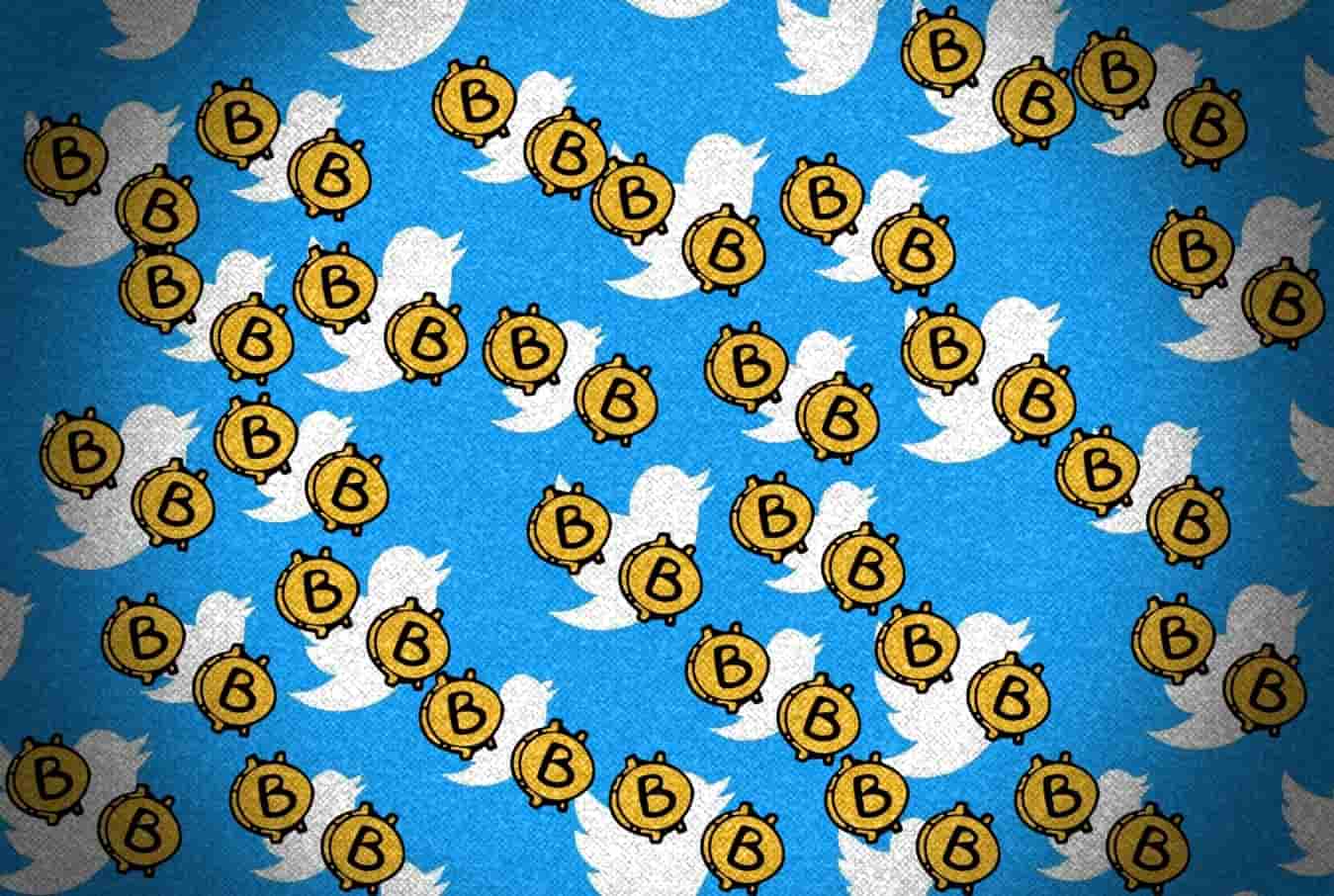