The well known Turkish hackers from Turkish Ajan hacking group have hacked into the official website of Sony Electronics (web.sony.it) designated for Italy, as a result a total 41,458 user account details have been leaked online just a moment ago.

The group contacted me on Twitter, claiming to breach the official Sony Electronic site and dumping massive amount of user credentials on an online site.

After analyzing the dumped data, I have found highly personal details of site users such as, names, usernames, complete addresses, Po Box numbers, registration dates, gender details, date of birth, phone numbers, locations such as city names along with province and clear-text passwords of some of the site users.

I have found data to be legit and never been leaked in past. You can check the dumped data by visiting SpeedyShare website. 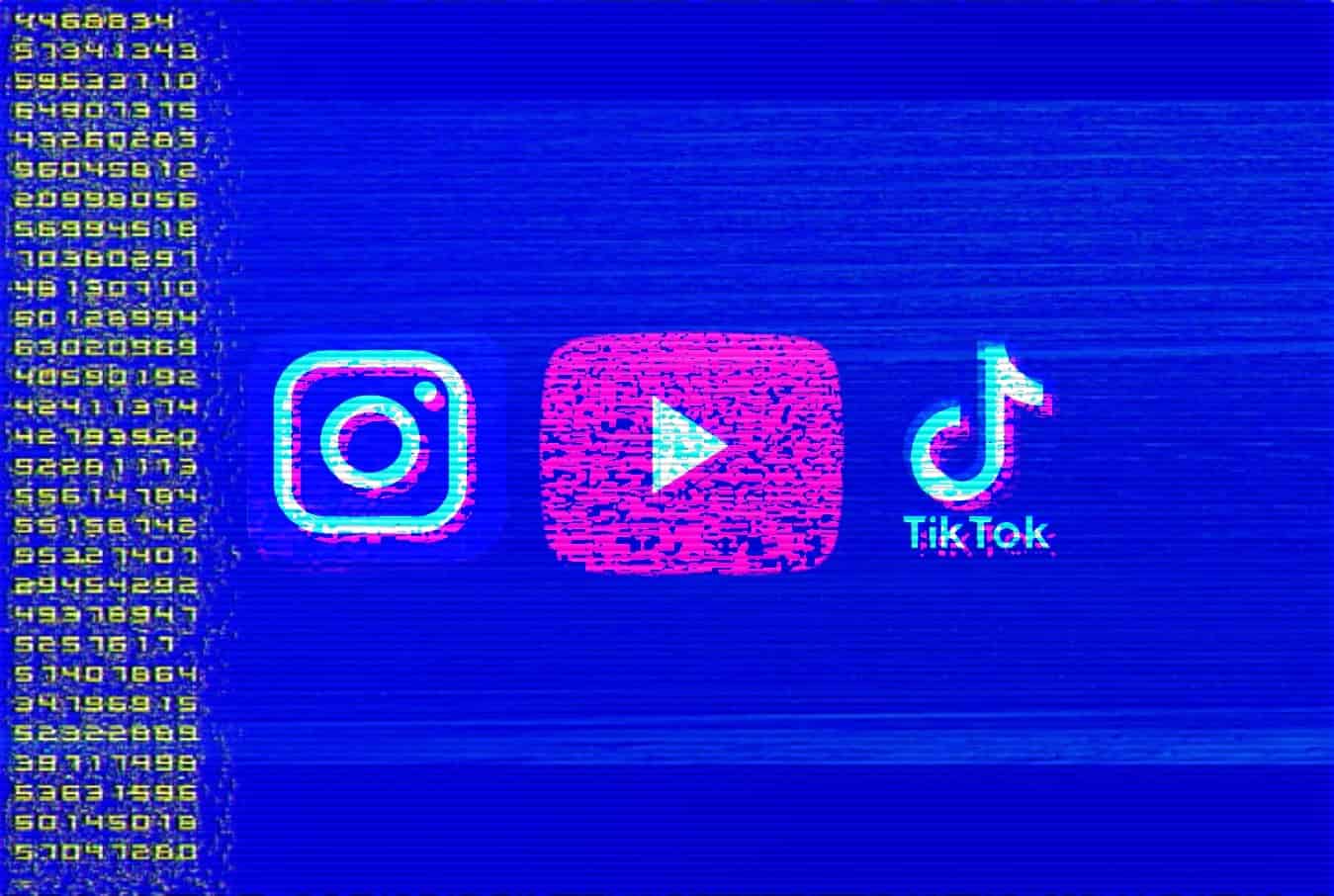